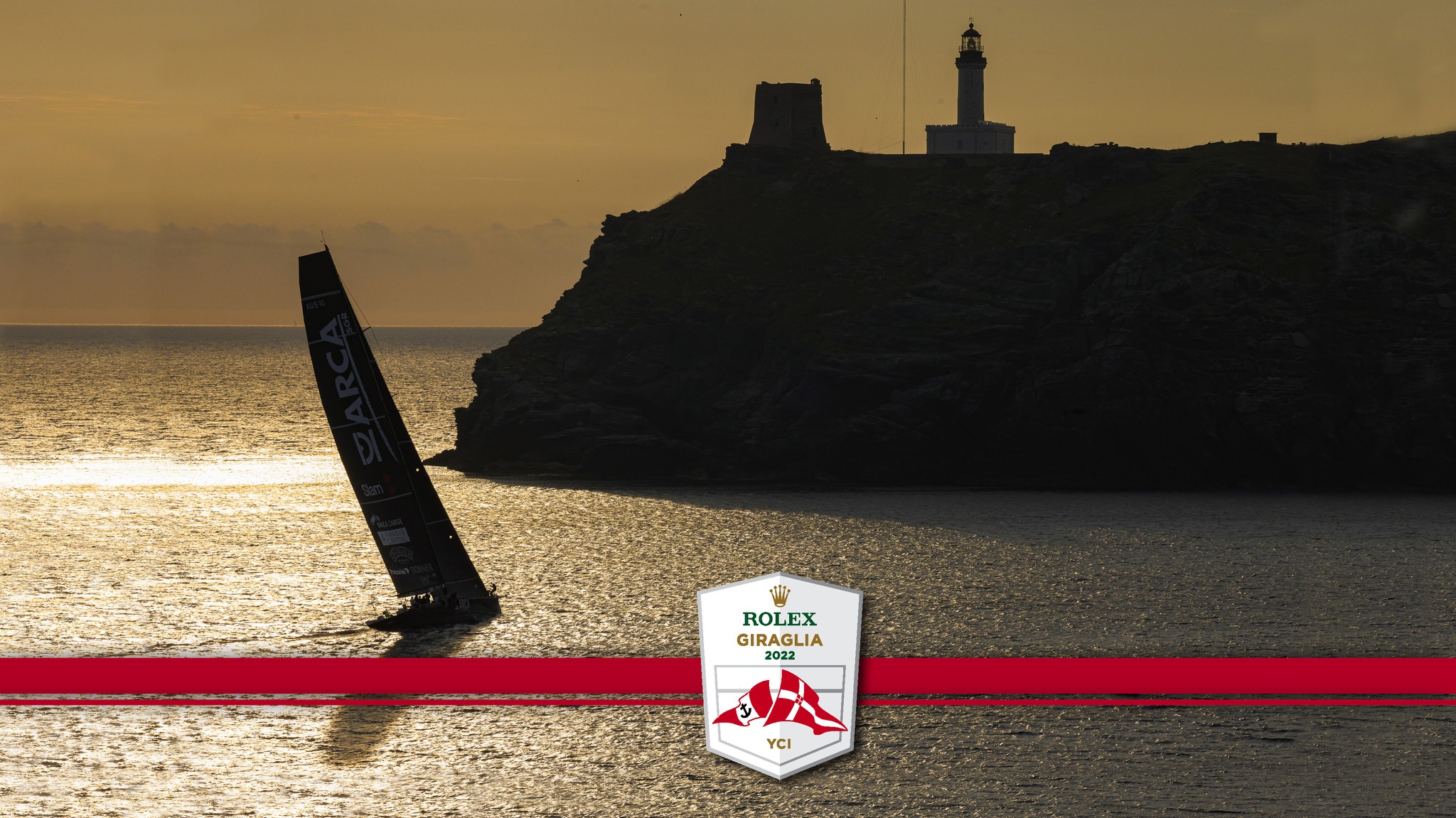 A total of 164 boats are registered with just a few days left until the start of the 69th Rolex Giraglia.

Sixty of the participants will take part in the first leg of the event on Friday 10 June, departing from Sanremo in Italy, headed for France. A course of 60 miles, in fact, separates the Ligurian coastal city from Saint-Tropez, where everything is ready to welcome the crews for three days of inshore racing, before the 241-mile offshore race sets off at 12 noon on Wednesday 15 June.

As per tradition, the fleet is as varied as ever, ranging from imposing maxi yachts with professional crews, to Corinthian teams made up of friends and family. All, however, are racing for the best possible result, and all are united in their enthusiasm for this regatta and the competition in a geographical triangle where conditions are often difficult to read, and always spectacular and technical.

The eyes of the world sailing community will be trained on the eagerly awaited racing debut of the 60’ foiling yacht FlyingNikka, owned by Roberto Lacorte and launched in Punta Ala last Saturday, which could be a serious contender for line honours and a course record.

The current record has held firm since 2012, when Igor Simcic’s 100′ Esimit Europa 2 smashed the previous one, setting a time of 14 hours, 56 minutes and 16 seconds, which is still undefeated precisely 10 years on from that memorable edition.

In addition to FlyingNikka, the line-up of the Rolex Giraglia sees many other top-level competitors, not least in the shape of the 100-footers such as Furio Benussi’s ARCA SGR, which has had an excellent start to the season, the Wally yacht Magic Carpet Cubed, owned by Sir Lindsay Owen-Jones, Tango, the new Wally 98 Bullit, and the fantastic 107-foot Spirit of Malouen X.

While the Wallys represent the perfect racer-cruiser combination, the starting line will also feature pure racers – smaller and lighter boats – capable of great performances in all conditions. Among these will be the J/V Northstar of London, owned by Peter Dubens, Jethou, owned by Sir Peter Ogden, Dario Ferrari’s Cannonball and the acclaimed Capricorno, owned by Alessandro Del Bono.

The diversity of the fleet is also represented by a number of Class 40 yachts taking part, as well as production yachts, those more oriented to cruising, and several vintage boats looking to claim the Giraglia Classic. The magnificent schooner Mariette of 1915, designed by the genius Nat Herreshoff, at 42.5 metres in length will be the flagship of the fleet, and has already set two records for the regatta as the oldest and the largest boat in the fleet.

From Friday 10 until Saturday 18 June, the main phases of racing will be broadcast each day thanks to a collaboration with Primocanale Production. Several video crews will be working on the water and ashore to bring the racing experience to the general public. To mark the start of the long race, a live broadcast will take place from 11 a.m. on Wednesday 15 June, with interviews, stories from the regatta and recorded images of the event, along with technical commentary in real-time from the studios in Genoa and Saint-Tropez.

Live streaming will be available every day on the Yacht Club Italiano’s YouTube channel, Facebook as well as on Primocanale Channel 10 on digital terrestrial, and online tracking can be accessed at this link.

The battle to set a course record, or to claim the coveted line honours, has always been a feature of this regatta. The Giraglia course covers a large geographical triangle whose most southerly point is marked by the rock of the same name. After the start in from Saint-Tropez, there will be a short offset leg to Formigue to the west, then the ‘descent’ of approximately 120 miles to the Giraglia rock, before climbing back to the Gulf of Genoa, approximately 90 miles away.

The beautiful bay of Saint Tropez will be home to inshore races of up to 35 miles for all classes and more technical windward-leeward courses reserved for the Class 0 boats. The offshore race is also open to double-handed crews.

The Giraglia was created in 1953 as a 241-nautical mile offshore race. It has grown consistently since then, and now includes a feeder race from Sanremo and three days of inshore races in the bay of Saint-Tropez. In 2022 this classic regatta celebrates its 69th anniversary.

The Rolex Giraglia is organised by the Yacht Club Italiano with the collaboration of the Yacht Club Sanremo and the Société Nautique de Saint-Tropez. With the support of: Yacht Club de France, Union Nationale pour la Course au Large (UNCL), International Maxi Association (IMA), City of Saint-Tropez, City of Genoa and City of Sanremo.

The Giraglia race is valid as a leg of the IRC-UNCL Mediterranean Championship and is part of the IMA 2022 Mediterranean Maxi Offshore Challenge.

Rolex has been the title partner of the Rolex Giraglia since 1998 and this year celebrates 25 years of collaboration with the Yacht Club Italiano.