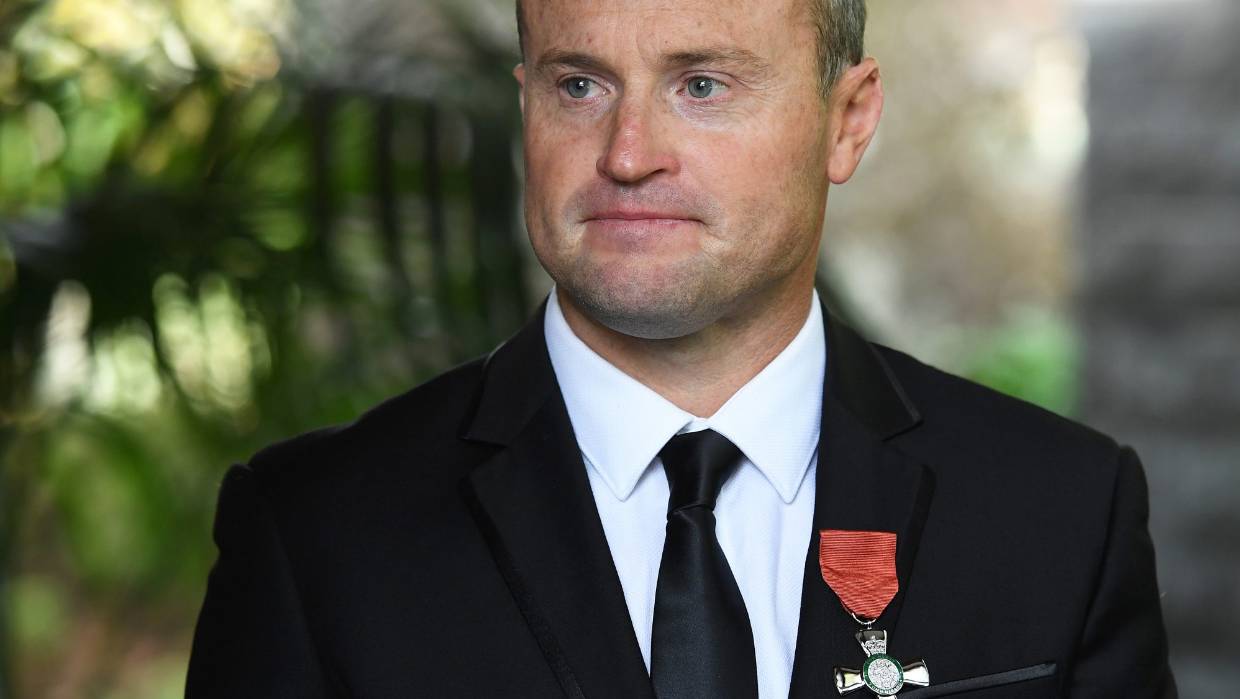 America's Cup ace Glenn Ashby has labelled the next boats “daunting” as their troublesome foil arms go through a crucial second testing phase in Italy.

Multi-hull master Ashby, who helped United States syndicate Oracle win the 2010 Cup and then joined Emirates Team New Zealand for the 2013 heartache in San Francisco and the stunning 2017 win in Bermuda, received his Member of the New Zealand Order of Merit gong at Government House in Auckland on Wednesday.

In updating the progress of Team New Zealand's defence campaign, Ashby revealed the exciting numbers being produced by the simulator work and also the eagerness of the sailing crew to get on board the new foiling 75-foot monohulls to be used at Auckland 2021.

“The simulator side of things has given us some really good insights into what the boat's performances will be. Some of the numbers we are seeing at the moment are quite in excess of the 50-foot catamarans we used last time, both upwind and downwind,” Ashby said. “It's quite daunting at times to see what you can and can't do with the boats but the simulator is the perfect environment to push the boat to the limit before you get off the dock with them.

Read the rest of the story and see a video of Glenn Ashby getting his “gong” at Stuff.