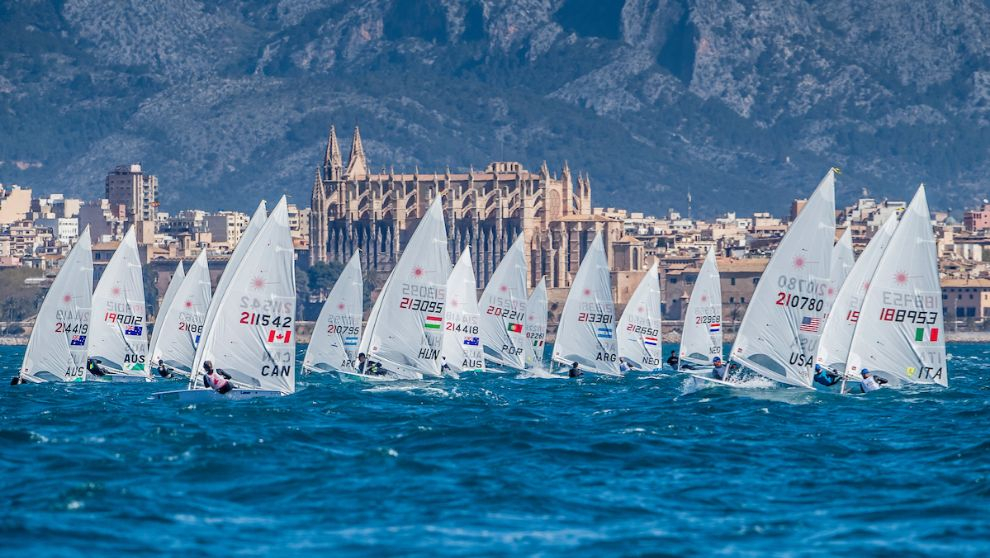 The 51st Trofeo Princesa Sofía, the first key test of 2022 in the build up to the Paris 2024 Olympics, will be held in Mallorca, Spain from 1-9 April and the largest Europe-based event for Olympic classes is expected to attract over 1,500 sailors from 55 nations competing across 10 Olympic disciplines.

The Trofeo Princesa Sofía regatta, the starting point in the European sailing season every year, will be a welcome return for competitors as one of the best Olympic class regattas in the world, and is a key event in the Hempel World Cup Series.

“Our primary concern has always been the safety of the sailors and with the easing of restrictions we are hopeful that the regatta will be at full strength and once again an excellent display of sailing in a beautiful setting.”

David Graham, CEO of World Sailing commented, “Trofeo Princesa Sofía is one of the long-standing and largest annual regattas and forms a key part of the World Sailing event strategy, partnering with established major regattas that support sailors to train and compete during the Olympic cycle.

“The event hosts the best sailors, teams, and coaches in the world and we are pleased it will become a staple feature in the Hempel World Cup Series until Los Angeles Olympics in 2028.”

In the lead-up, the Mallorca Sailing Center Regatta, a training regatta for registered sailors, will be held from 10-13 March 2022. In addition, the Real Club Náutico de Palma will be the venue for the traditional non-Olympic Class regatta. From 31 March to 3 April classes including Dragon, J70 J80 and Musto Skiffs will be competing.