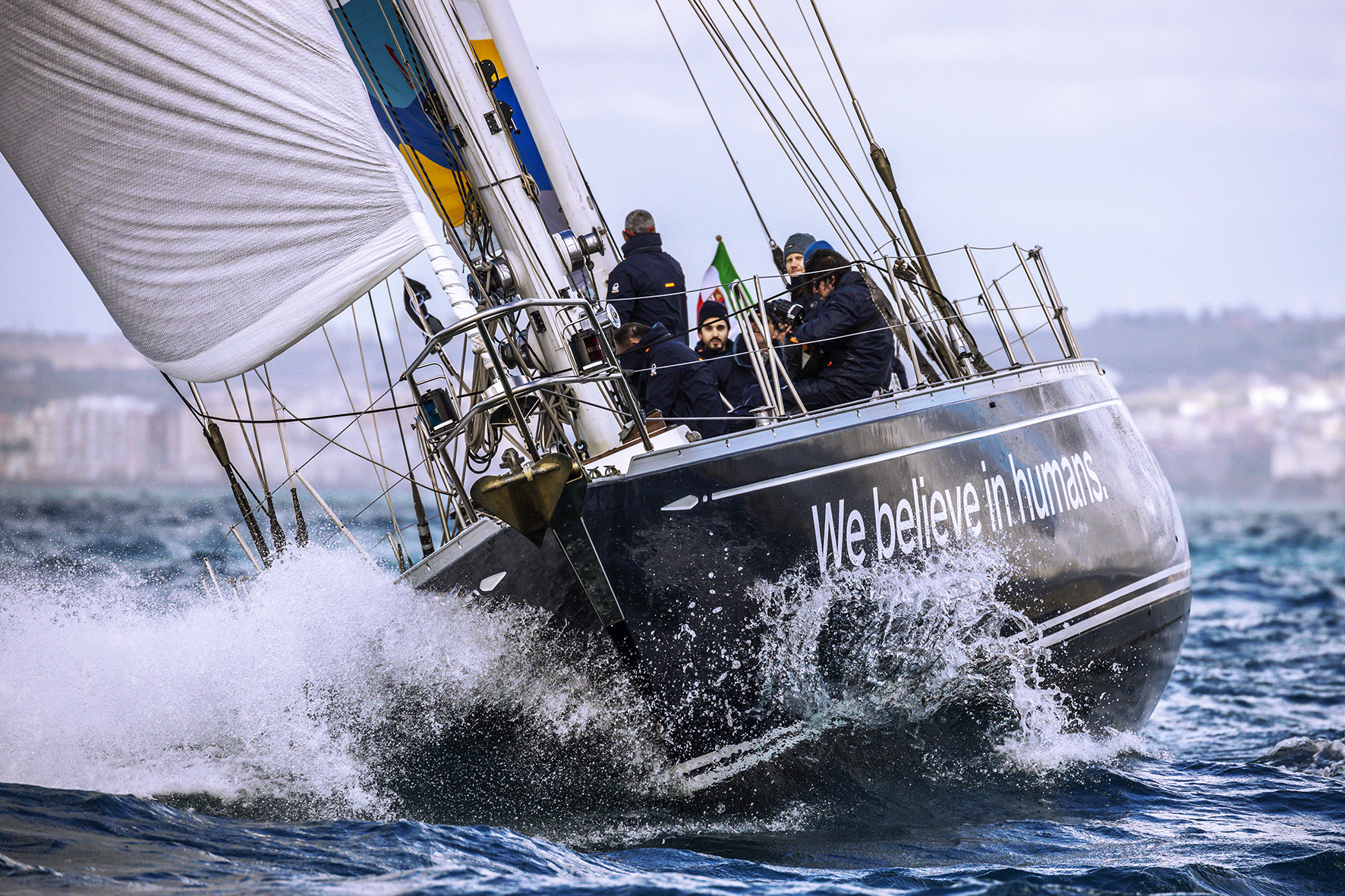 Translated will participate in the race in the Flyer Class, with the Translated 9. Photo Translated Media.

Translated, a company that uses a combination of human creativity and machine intelligence to craft quality translations at speed, announced today it is taking part in the Ocean Globe Race 2023, an inspiring, around-the-world regatta in which sailors pilot vintage ships without the benefit of modern technology or equipment.

The 2023 race celebrates the 50th anniversary of the epic competition previously known as the Whitbread Round the World Race, which was first held in 1973. The 2023 race mirrors the original Whitbread in both its route and reliance on the courage and skill required to take a small craft across vast oceans.

“Translated is thrilled to be taking part in the Ocean Globe Race 2023,” said Marco Trombetti, co-founder and CEO of Translated, which features Airbnb and Google among its key clients. “The race perfectly captures our company’s spirit: While we are leaders in machine intelligence, we believe that humans – and the human spirit – can never be replaced by machines or technology, be it in sailing or translation”.

The crew will be comprised of both experts and amateur enthusiasts, essentially people seeking an adventure of a lifetime: Translated is making the adventure open to everyone. These amateurs will have a chance to train off the coast of San Francisco under the guidance of legendary captain Paul Cayard, at a date to be announced.

Translated will participate in the race in the Flyer Class, with the Translated 9. The vessel, originally the ADC Accutrac, was captained by Claire Francis, the first woman to lead a boat in this ocean race, to a fifth-place finish in 1977.

No modern navigation, communication equipment or weather-forecasting software is allowed; the emphasis will be placed on the crew, which will use celestial navigation equipment, such as sextants, barometer readings and other time-tested methods to guide the Translated 9 though its seven-month, 27,000-mile journey. Even mobile phones are prohibited.

Along certain legs of the race, crews may go up to 50 days without stopping at a port.

The race begins in Europe in late 2023 and spans four continents: sailing first to South Africa, stopping in both Australia and New Zealand, and after rounding Cape Horn, heads to South America before returning to Europe in spring 2024.