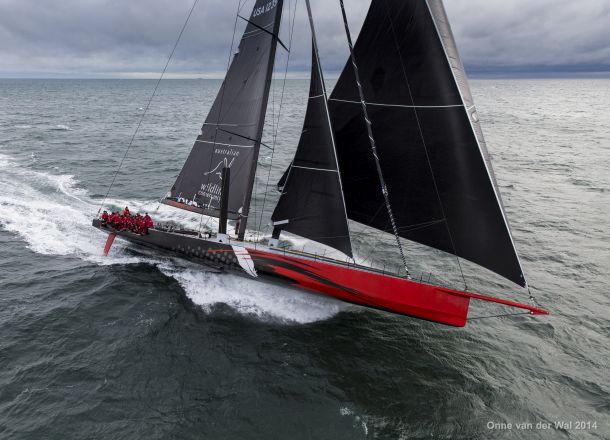 Whether out to set records or tick another box on the bucket list, the 41 registered entries in the Transatlantic Race 2015 all have one thing in common:  they will be undertaking the adventure of a lifetime as they sail a stretch of 2,800 nautical miles from Newport Rhode Island’s Castle Hill Light to The Lizard, the most southerly point on mainland Great Britain.

The Transatlantic Race was last held in 2011, and with 50 percent more entries set to heed the starting cannon fired at Castle Hill, one has to wonder how many of those taking on the challenging race are also heeding American writer Mark Twain’s famous words.  “Twenty years from now, you will be more disappointed by the things you didn't do than those you did. So throw off the bowlines. Sail away from safe harbor. Catch the wind in your sails. Explore. Dream. Discover.”

Organised by the Royal Yacht Squadron, the New York Yacht Club, the Royal Ocean Racing Club and the Storm Trysail Club, the race features three separate starts (June 28, July 1 and July 5) to accommodate the yachts of varying size and abilities, with a primary goal of having all boats arrive in England in close proximity to each other.  The smaller vessels will take the first start with the expectation of finishing in 15 to 20 days.  The final start will feature the speed demons that are racing to complete the passage in less than six days, 22 hours, eight minutes and two seconds – the record-setting time established by George David’s Rambler 100 in 2011.

Prior to the race, the competitors will be feted at Harbour Court, the on-the-water clubhouse of New York Yacht Club, during a series of receptions and dinners that reinforce the bond of camaraderie among these offshore adventurers and their family and friends.  At the other end of the course, the Royal Yacht Squadron’s Cowes Castle clubhouse on the Isle of Wight will host the awards presentations on July 24, a prelude to the week-long regatta that will celebrate the 200th anniversary of that club’s founding.

For a list of entrants and their respective race starts, visit http://bit.ly/1BDPZcm