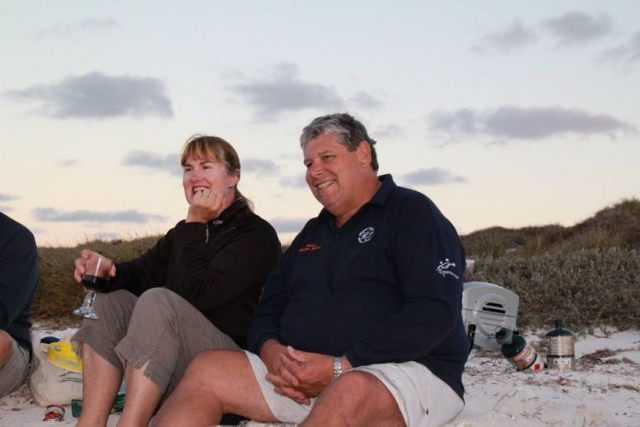 Topsail Insurance have announced the opening of its first Australian insurance office based in Perth, Western Australia.

The office will house Topsail’s existing Australian clients and also any potential new ones. The Australian branch has been jointly set up with Mark Ainscough and Cathy Charlick, who themselves are both ‘cruising yachties’ based in Perth.

After a number of years being insured by Topsail Insurance, Mark and Cathy became involved in promoting Topsail who were, to them, a company that ticked all the right boxes for a cruisers insurance needs. They have been promoting Topsail’s products in and around Australia and South East Asia ever since and now have formally opened the Australian office ready to help other like-minded cruisers and sailors.

Through working closely with the UK base, the Australian branch of Topsail Insurance offers a wide range of flexible yacht and motorboat insurance policies with a number of key benefits such as: agreed value policies, personal effects/war cover as standard, up to AUS$10m third party liability cover, marina benefits (meaning no excess payable/no loss of no claims bonus in a marina, optional protected no claims bonus and excess waiver cover.