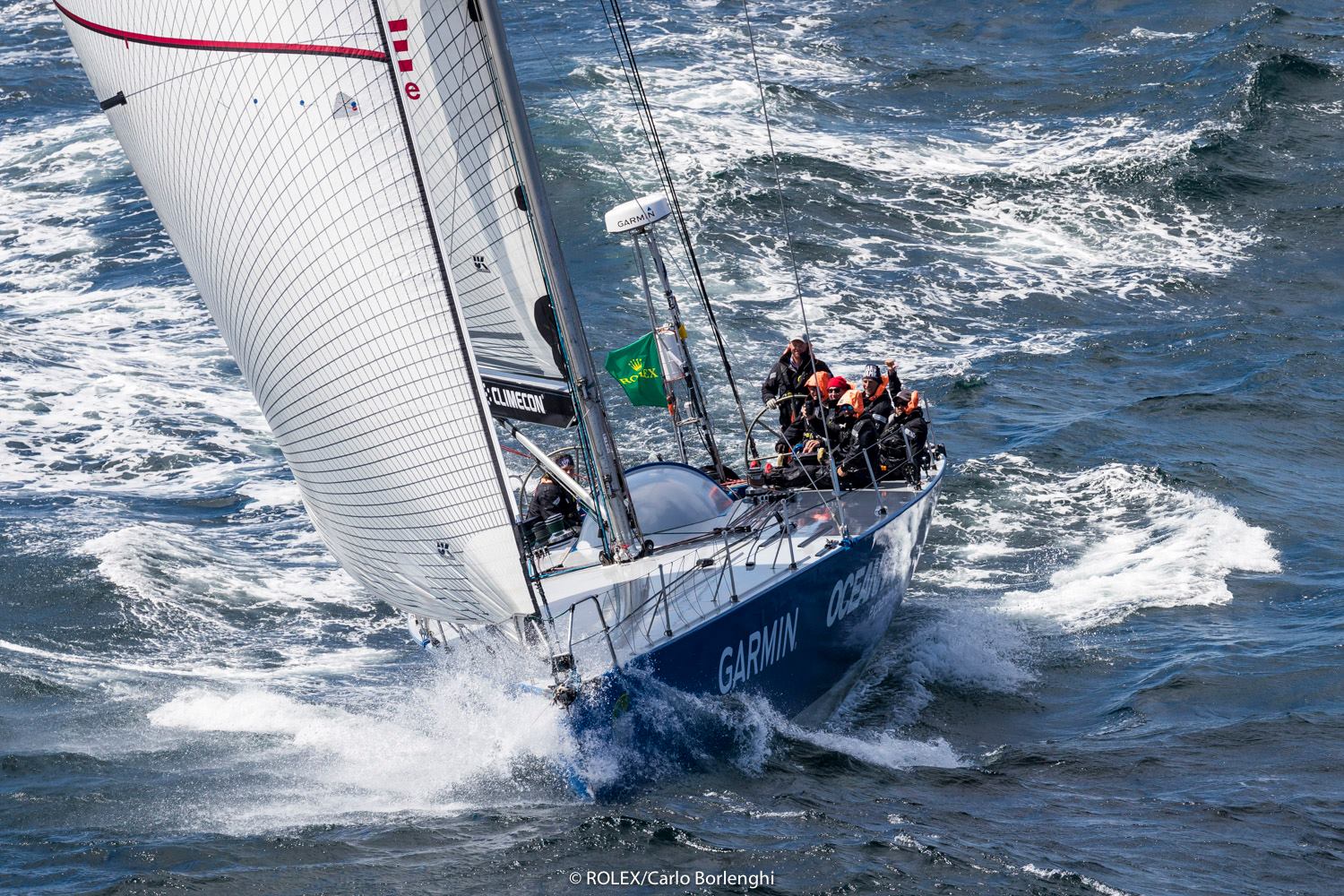 Gothenburg – 3 October 2018:  Tokio II will represent her sistership Tokio in the Legends Race, which starts from Gothenburg, Sweden on 21 June next year and finishes in The Hague, The Netherlands. Tokio will join Dutch yacht Flyer on the start line and is the second boat to announce participation in the Legends Race.

Two boats were built for the Tokio team entered in the 1993-94 Whitbread Round the World Race, but only one would take part.  It seems a luxury nowadays, but building two boats was quite common practice in the Whitbread 60/Volvo Ocean 60 fleet until new rules prevented two-boat testing unless both boats were entered in the race.

America’s Cup legend, New Zealand’s Chris Dickson, would skipper the boat and he had to choose between a Farr-designed boat, or a boat from the board of Australian naval architect John Swarbrick.  He chose the Farr boat and the Swarbrick boat was left behind.  But now she will return to the racetrack to make her mark.

Tokio II is a Whitbread 60.  The box-rule class made its first appearance in the 1993-94 race and later became the Volvo Ocean 60, when the Whitbread was sold to Volvo in 1998.

Ten W60s were on the start line on 25 September 1993, racing for the first and last time against the giant maxis.  It was Dickson’s first appearance as skipper, and he set off in a determined style.

Tokio had already won Legs 1 and 3 and was in the lead on Leg 5, from Punta del Este in Uruguay to Ft Lauderdale, USA, when, on 7 April, she came upright as the mast went over the side, leaving her race in tatters.  All hopes of winning overall were dashed as, for the last time, the scoring for the race was on still calculated on elapsed time.

Dickson called the crew to collect the pieces of the mast and jury-rig a sail.  Then they headed for the nearby port of Santos in Brazil, where they constructed a new mast from the wreckage in 36 hours and returned to the racetrack.   But their hopes of winning the race were gone.

Dickson drove the boat across the Atlantic on the sixth and final leg in blistering style.  With nothing to lose, the crew set the spinnaker in a howling gale and covered 120 nm in the last six hours to cross the line in first place, beating the entire fleet including the four maxis.   But nothing could make up for earlier dismasting and it was one of the cruelest outcomes in the history of the race.

Tokio II, who will represent her sistership in Gothenburg next year, has been based in Helsinki since 2012.  Every year she has been upgraded and now has new sails, new electronics, a new deck and new running rigging among other niceties like an electric toilet, which Dickson would never have permitted in her racing years.

“We are so pleased to be able to bring Tokio II to race in the Legends Race next year,” says owner Risto Saarni.  “We hope that our team will include some of the original members of Tokio’s crew as well as others who will be gaining offshore racing experience,” he added.

Tokio II regularly competes in famous offshore events such as the Gotland Runt  (ÅF Offshore race) and the Rolex Fastnet.

Wouldn’t it be great if she could win this race and give her sister ship the win she lost out on, all those years ago!