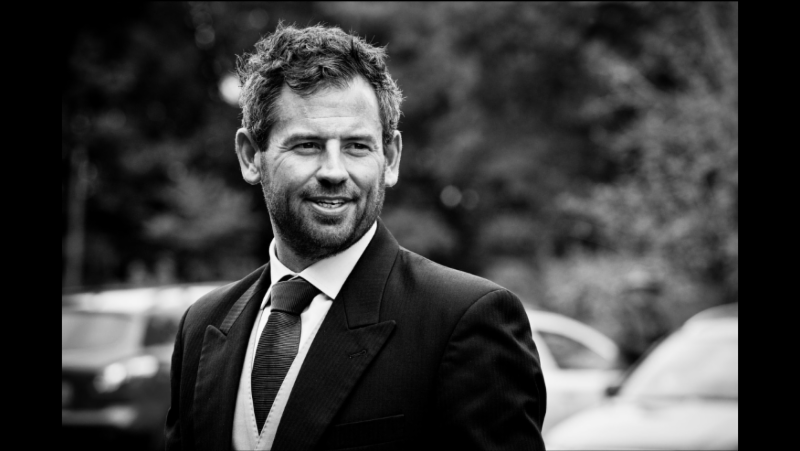 03/10/2017
The Royal Ocean Racing Club is pleased to announce the appointment of Christopher Stone as the new Racing Manager from mid-November 2017. He will succeed Nick Elliott who has carried out an exemplary job over the past nine years for the international members' club based in London and Cowes.
Chris from Australia will bring over 15 years of expertise to the position that includes his most recent role as Sailing Manager in the Senior Management Team at the Royal Sydney Yacht Squadron, and previously at the Royal Prince Alfred Yacht Club and Cruising Yacht Club of Australia.
As a professional sailing administrator, he has vast experience and proven ability managing significant events such as the Rolex Sydney Hobart Yacht Race, Farr 40 Worlds, Etchells Worlds and Volvo Ocean Race and Clipper Round the World stopovers. This experience will see him in good stead in what will be an equally challenging high profile role for the Club formed over 90 years ago in 1925.
A keen sailor himself, Chris has competed at Cowes Week and in events such as the Melges 32 National Championships and Etchells Worlds. He also has offshore race experience downunder so has first-hand experience of yacht and keelboat racing, both inshore and offshore.
Chris will direct the Race Management Team based in Cowes, Isle of Wight who work year-round on the RORC Season's Points Championship; a series of offshore races running at regular intervals from February to November. He will also be responsible for running a series of inshore events such as: The RORC Easter Challenge, Vice Admiral's Cup, IRC European Championship (includes the Commodores' Cup), as well as the RORC's signature event, the biennial Rolex Fastnet Race that regularly sees over 300 boats taking part.
Looking forward to his new challenging role and to moving to the UK, Chris says: “I am excited at the prospect of working with the RORC as the Club and its racing has a wonderful history of varied and highly professional offshore sailing. Its hallmark events form part of so many sailor's dreams and aspirations; and I am no exception to that. To be involved at this level is a wonderful opportunity.
“I have a strong family connection with sailing and the Isle of Wight and I am very much looking forward to spending some more time in the Solent ensuring the Club continues to offer some of the best offshore racing on the planet.”