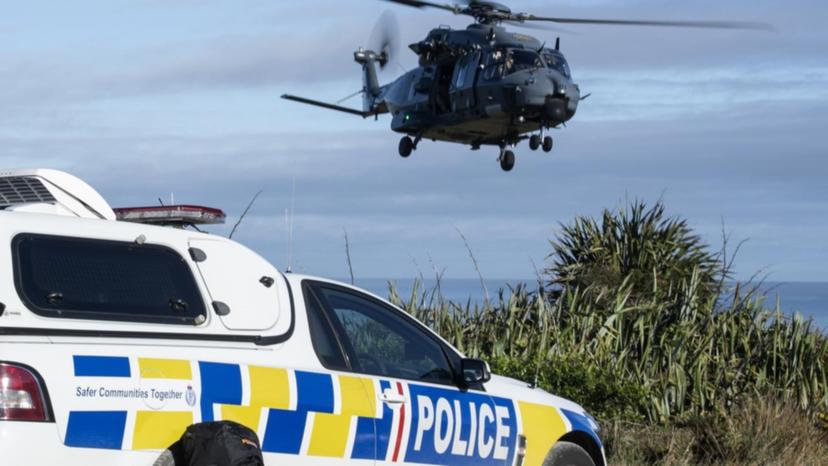 Four people have been confirmed dead and one missing after a boat carrying 10 people sank in stormy weather off the New Zealand coast.

Five people were rescued after the boat got into trouble and set off a distress signal on Sunday night off North Cape on the northern coast, triggering a major search and rescue operation.

Two bodies had been located in the water and were recovered by helicopter on Monday morning, a police statement said.

For the full story, see: https://7news.com.au/news/disaster-and-emergency/three-dead-2-missing-as-boat-sinks-off-nz-c-6144352