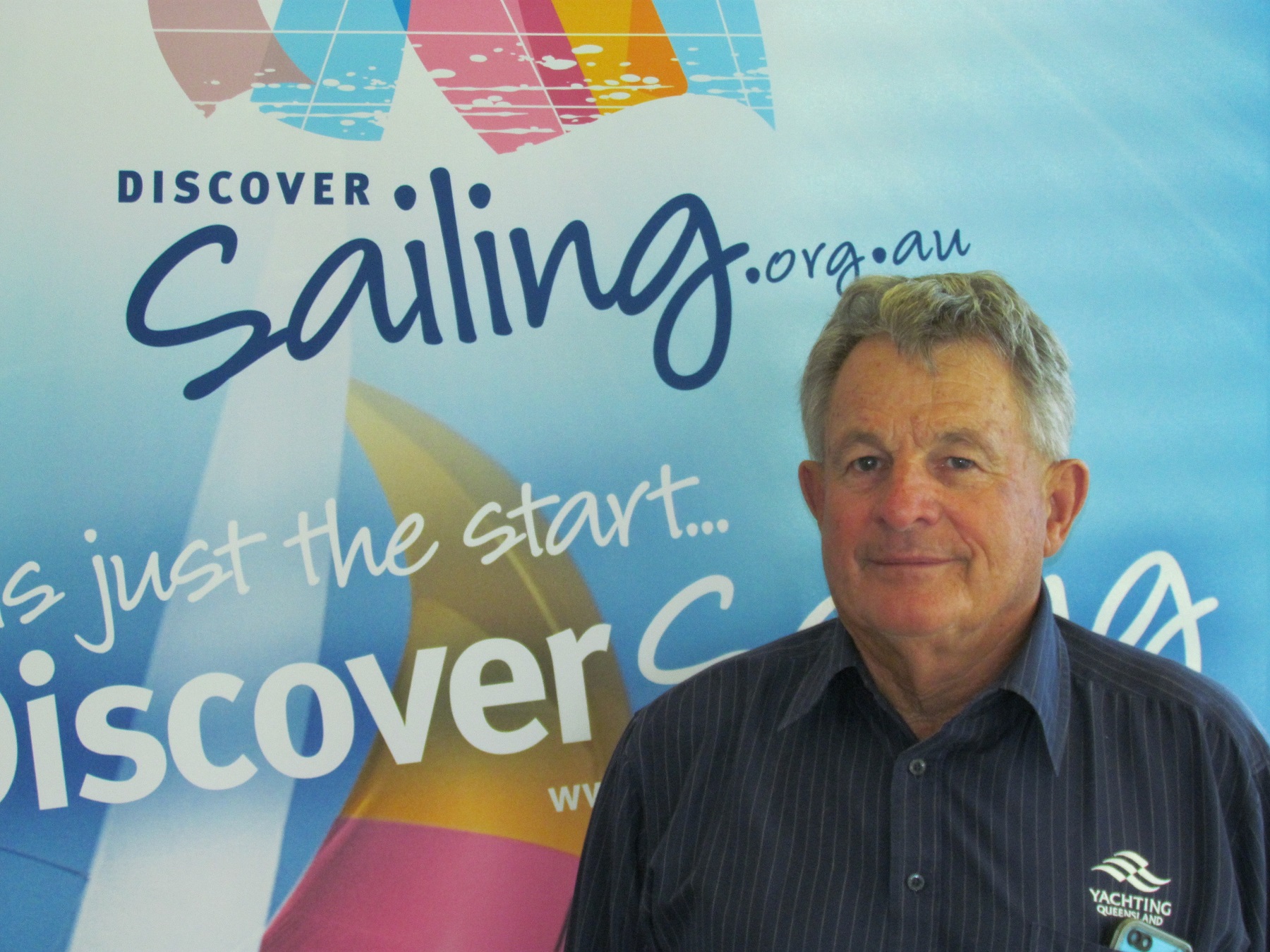 After more than a decade, Ken Hurling OAM stepped down as Yachting Queensland President at the Annual General Meeting held on 24 October 2017.

Ken was elected to the role in 2007 and has been instrumental in the building of relationships with clubs and members, as well as development of the Performance Program in Queensland.

As Ken often recalls, when he started as President, club members would throw shifting spanners at him when he visited clubs to talk about Yachting Queensland matters. Under Ken’s leadership the relationships with clubs and members have improved significantly to a position of collaboration and positive communication between all parties.

Recently, Ken has led through a positive approach to the One Sailing review and associated challenges which has seen support for changes that have resulted in significant re-design and improvements in how our sport is administered across the country.

Australian Sailing President Matt Allen thanked Ken saying, “Sailing in Queensland has greatly benefited from Ken’s dedication and commitment to develop sailing across the State for many years.

“During his time as President of Yachting Queensland, he covered thousands of kilometres to meet with clubs and members across the State.  He was instrumental in the expansion of the Queensland Performance Program and we applaud his determination to ensure young sailors have a pathway to the elite level of sailing.

“We thank Ken for his service and wish him the best for the future. We welcome Matthew Johnson as the new President of Yachting Queensland and look forward to working with him,” Matt added.