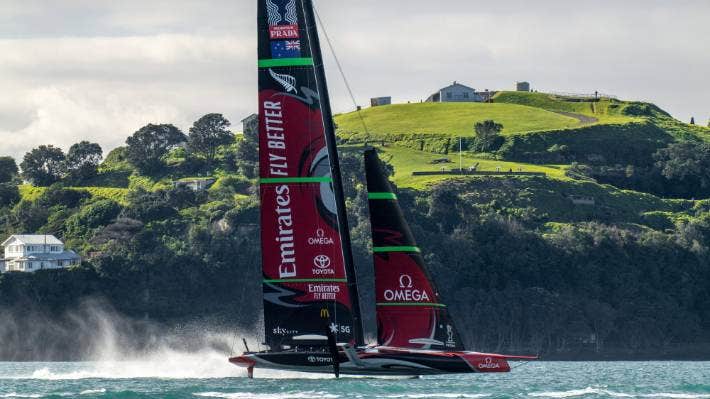 Team New Zealand executives say they will “move heaven and earth” to try to get the two axed America’s Cup courses back into play.

That will take some delicate mediating with relations strained between the defenders and challengers.

Team New Zealand and Auckland City bosses say agreements were made between America’s Cup parties last February over the limited use of the two prime courses that have now been wiped off the agenda for next year’s crucial racing.

An arbitration panel decision has ruled that because the two courses, situated near North Head and Takapuna Beach offering good public viewing, can’t be used for the entire regatta, they shouldn’t be used at all, essentially backing Luna Rossa’s “all or nothing” argument.