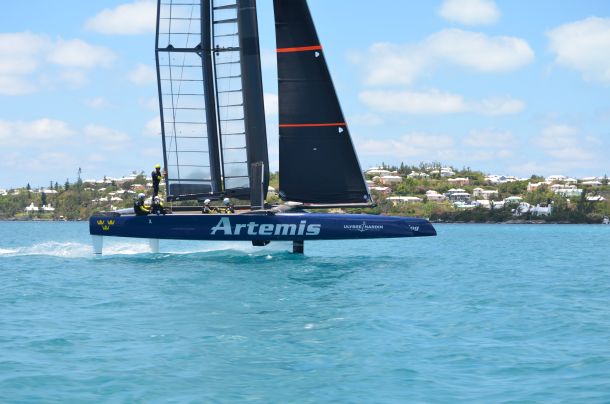 Team New Zealand are upping their sailing programme as they play a game of catch-up on the way to the next America's Cup in Bermuda in 2017.

With most of their rivals already well under way in working out on the revamped foiling 45-foot catamarans, Team New Zealand will be involved in official testing in England.

Veterans Glenn Ashby, Jeremy Lomas, and Richard Meacham will be involved in the Portsmouth exercise which will be a shakedown for the world series opener there in late July.

Peter Burling and Blair Tuke will be involved in the leadup closer to that regatta which is the first of three events this year with others to follow in Sweden and Bermuda.