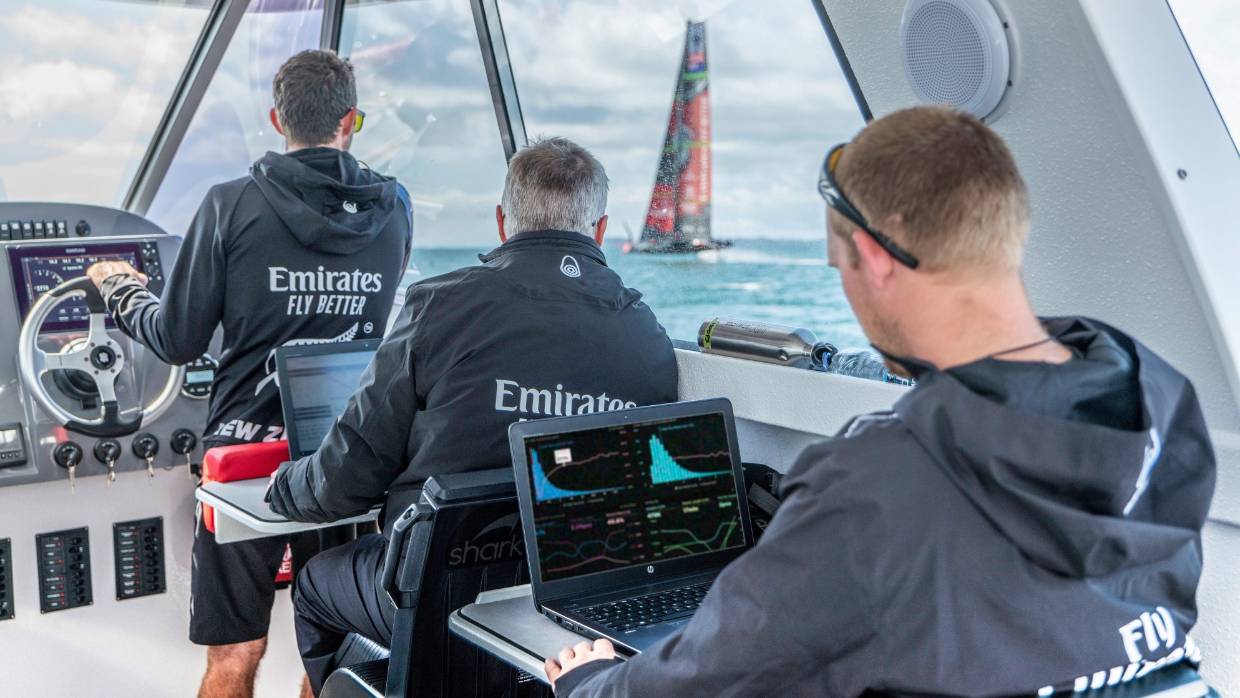 Team New Zealand won't hesitate to incorporate good ideas from rival teams as they step up the design of their second boat which will be used to defend the America's Cup.

The class rule has allowed enough interpretation to provide significant differences and the Kiwis have reconnaissance teams busy eyeing the efforts of their opponents just as they are under the microscope in increasingly productive testing in Auckland.

“We are not shy to take good ideas from other teams when we see them,” admitted Team New Zealand's head of design Dan Bernasconi. “We are not precious about just doing something because it was our idea. I think across the fleet there are good ideas in all the camps and probably there will be a convergence with the second boats as everybody sees what's working and what isn't working. But having said that, a lot of those decisions are having to be made right now… before these first boats are even going to race against each other.”

Bernasconi claimed he had “no idea” of the comparative speeds of the four boats on display at the moment.