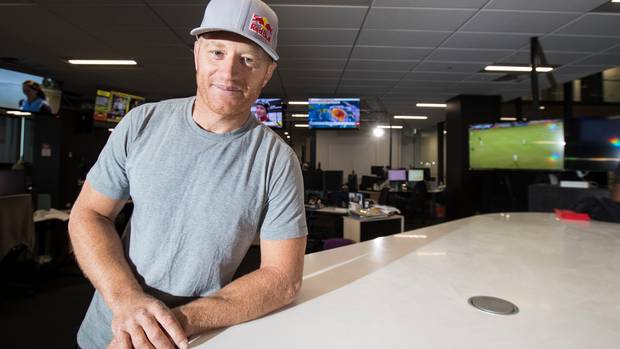 Team New Zealand have hit back at claims by former Oracle skipper Jimmy Spithill that the victorious Team NZ crew used a “mysterious device” which aided them at the America's Cup two years ago.

Spithill may have been referring to a device Team NZ's skipper and wing trimmer Glenn Ashby used during the race. It was a hand-held device he called his “little x-box console” that controlled the shape of the wing.

Team NZ chief operating officer Kevin Shoebridge dismissed his rival's claims and said it was all “above the law”.

“I think he's confusing a mysterious device with design innovation. That's all that was,” he told Radio Sport. “I think he related that to the x-box that Glen Ashby used to trim the sails with. Well that was just one of the developments along the way on that boat and there were a few others. So no there was nothing mysterious at all. Completely above the law that's for sure.”

Read more, including the dates for a New Zealand leg of the World Series and whether the three late challengers will make the start line.