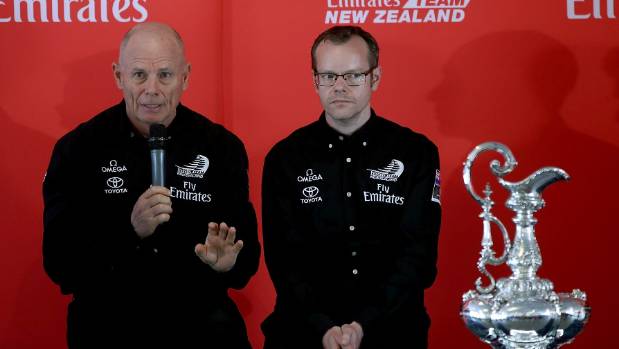 Team New Zealand believe a competitive budget for the next America's Cup is well below the NZ$217 million suggested by Dennis Conner.

Conner, who has won the Cup four times, said in reviewing the new 75-foot foiling monohull concept released by Team NZ he believed syndicates would need to spend between US$100-150m (NZ$145-217m) to be in the hunt for the Auld Mug in 2021.

But Dan Bernasconi, the Emirates Team New Zealand design boss, has disputed that huge figure. He argued if that was the case then Team New Zealand “haven't got a hope” for their defence set down for Auckland.

“What is competitive?” Bernasconi questioned of the speculated budgets. “I'm not going to give you a number for that, you'll have to ask Dalts (Team NZ CEO Grant Dalton) for that one. But the actual cost of the boat is a relatively small part of the campaign.”