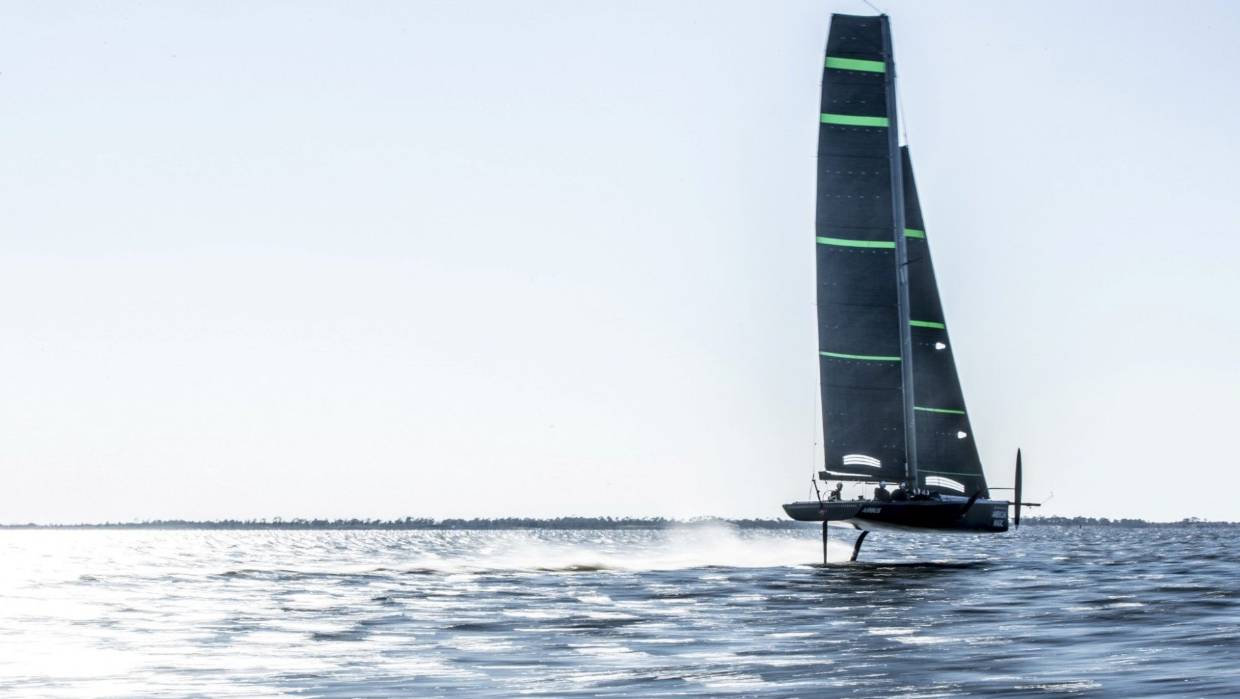 Team New Zealand will build a test boat as well as launch their first racing yacht and sign up the rest of their crew in what will be a hugely influential year towards defending the America's Cup in 2021.

Midway through the four-year cycle, the holders are comfortable with their progress though realise the importance of making some big moves in 2019.

The primary focus is the anticipated mid-year launch of their first version of the radical 75-foot foiling monohulls being introduced to the America's Cup. It will be the product of a nine-month build.

But with that boat set to spend long periods off the water and out of the country travelling to world series events over the next two years, Emirates Team New Zealand have looked at other ways to maximise their design improvements for their second race boat, the one that will actually be used in the America;s Cup match in March 2021.

That boat will be built next year and chief operations office Kevin Shoebridge revealed to Stuff they would be building a smaller scale test boat this year to provide a development platform.

Read the full story and find out about crew requirements at Stuff.