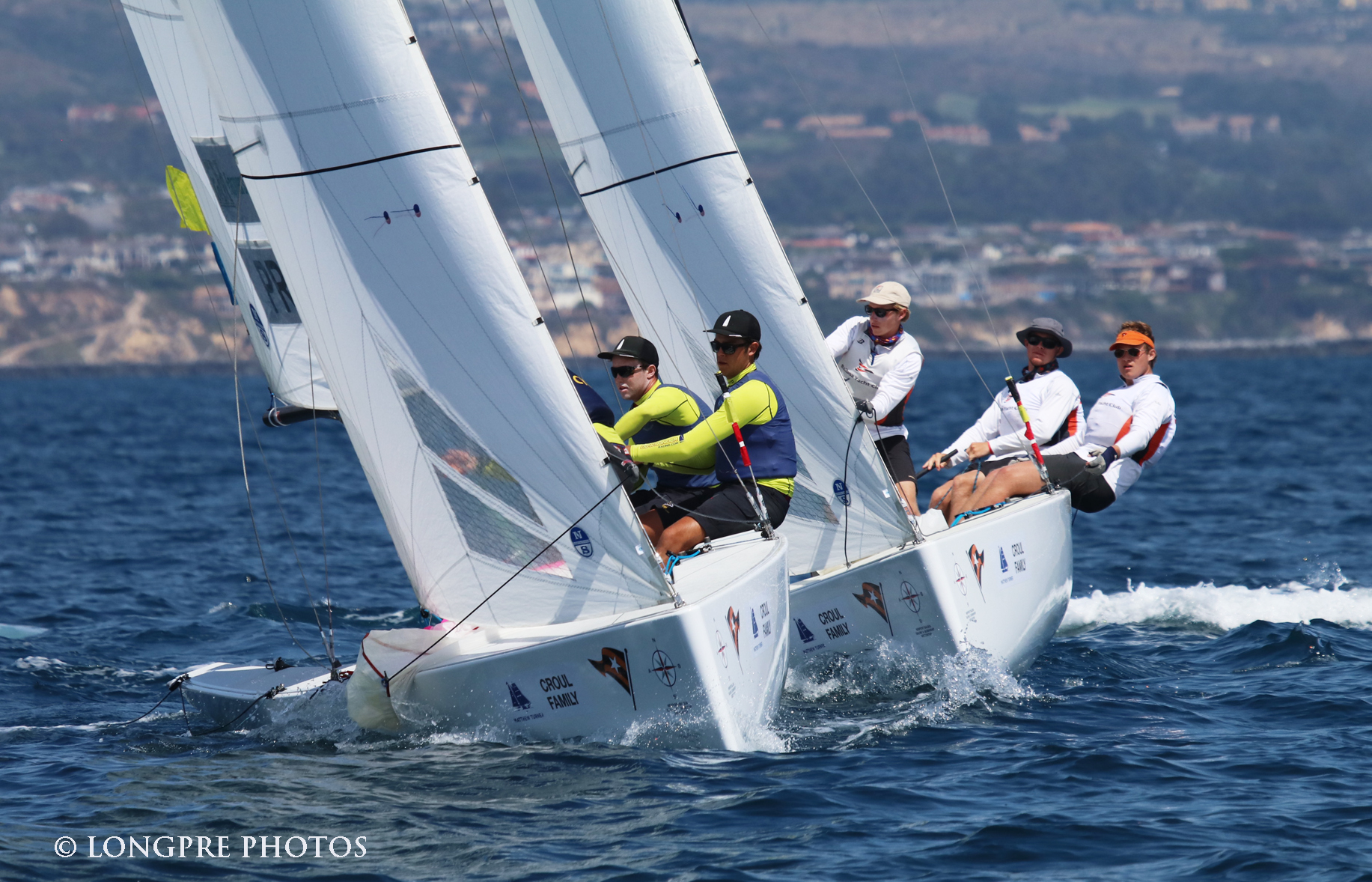 No match report has yet been received but the results of the 2017 Governor's Cup are in, with early leader Harry Price (AUS) finishing fourth.