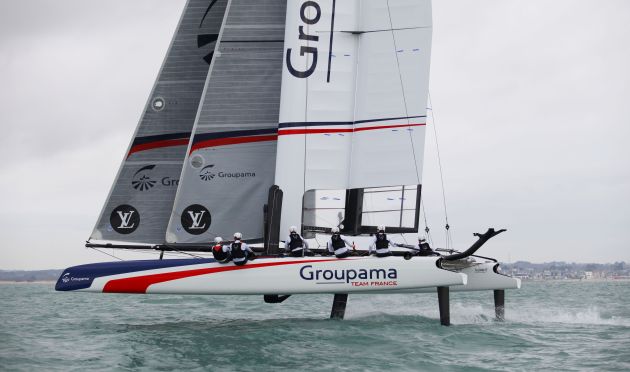 Team France have lost their major sponsor as they fight to stay in the America's Cup game.

Groupama, the French insurance giants, who have backed Team France boss Franck Cammas since 1997, confirmed they wouldn't be involved in any challenge for the America's Cup in Auckland 2021.

Groupama issued a statement that translated to: “For Groupama, the sporting and geographical framework that has just been announced and recently confirmed by the organisers of the Cup is now too far from its natural mutualist European and French bases. It is in this context that the group thinks and will soon announce the evolution of its sponsorship policy which will remain ambitious but in different sports and geographical territories.”

Read the full story at stuff.co.nz