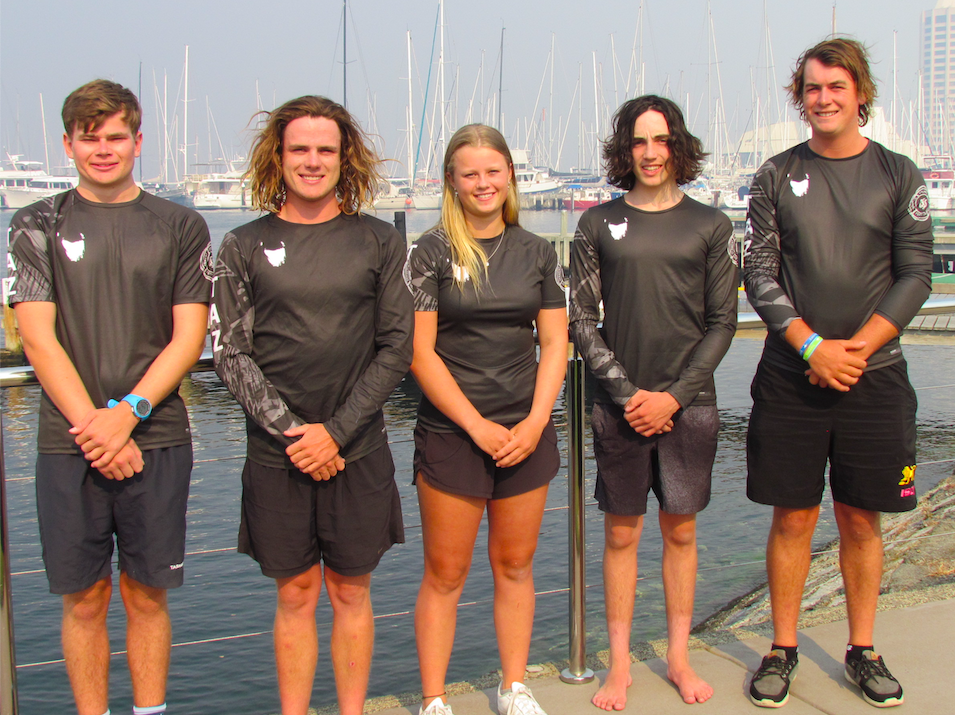 Tasmania will be represented for the first time in the prestigious Hardy Cup Under 23 youth match-racing event on Sydney Harbour next week.

Will Sargent will skipper a talented team of five young Hobart sailors eager to capitalise on their recent successes in national match racing and fleet championships.

Will Sargent, skipper (current schools match racing national champion, SB20 youth national champion and fresh from Philosopher’s success in Melbourne at the Australian Yachting Championships and the Festival of Sails).

Max Cottier (from Hobart, but now living in Sydney studying and is a part of the Cruising Yacht Club of Australia match racing program in Sydney).

“The Derwent Sailing Squadron has been very supportive of us and the team is proud to be the first ever DSS youth match racing team,” Will Sargent said yesterday.