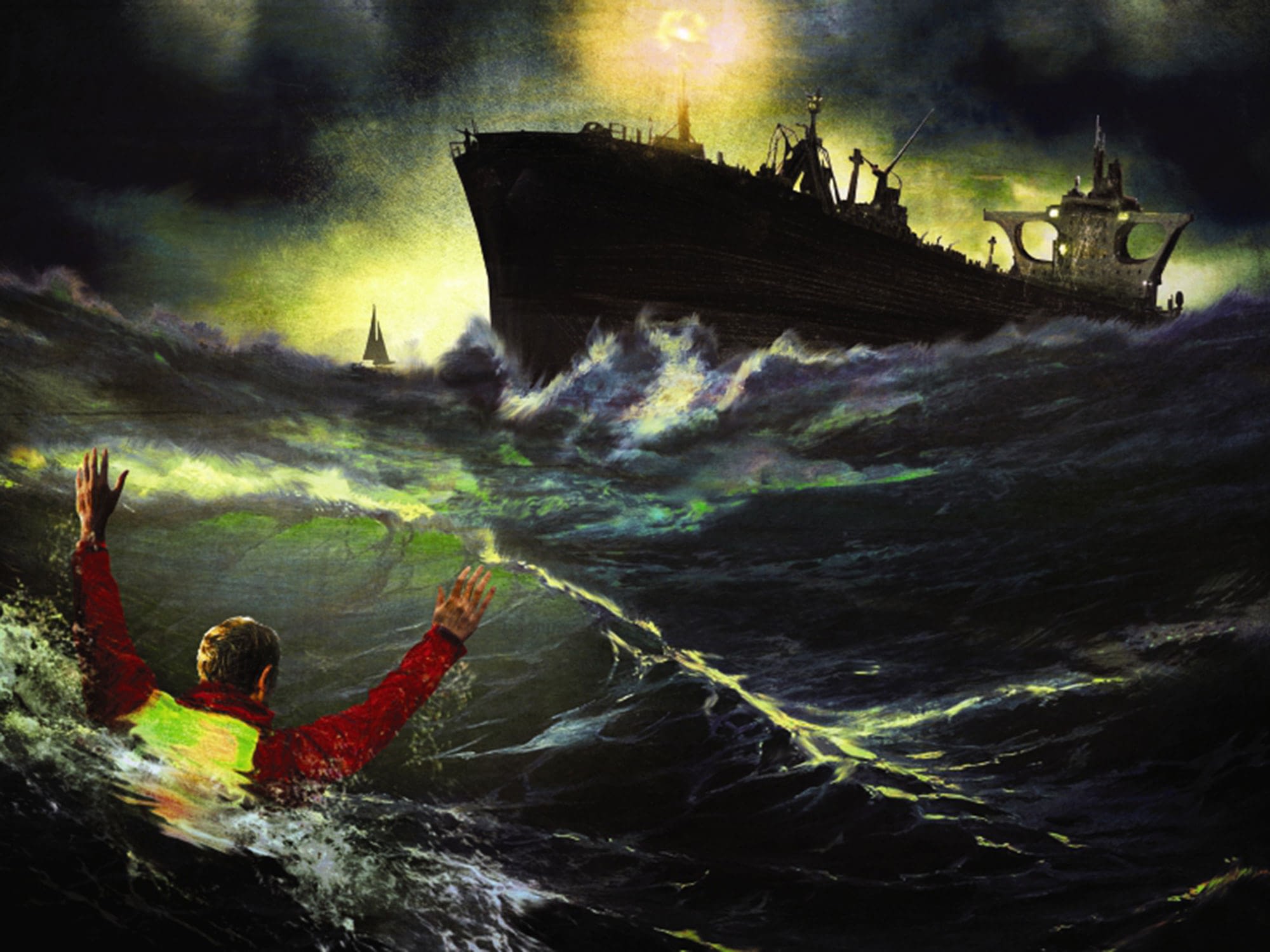 How John Quinn survived nearly six hours in the Bass Strait and lived to tell the tale is a miracle.

But in the miracle there are lessons, as Mark Chisnell writes.

In Sydney, Australia, it’s called a southerly change, and it does what it says on the tin.

It’s a shift from a northeasterly summer sea breeze to a southerly wind, often driven by the arrival of a cold front and an ­associated low-­pressure ­system sweeping up from the Southern Ocean. The waves meet the shallowing floor of the Bass Strait, and the southerly wind meets the East Australian Current, flowing south at around two knots along Australia’s east coast.

The combination can make the ocean off the southeastern tip of Australia one of the roughest pieces of water in the world. And as it’s about halfway between Sydney and Hobart, the words ‘southerly change’ can have an ominous ring for sailors preparing for the start of the annual Sydney Hobart Yacht Race.

“When we saw the race [weather] briefing, it was a little bit fuzzy,” Hobart veteran John Quinn says. He had been speaking to me earlier this year but recalling events almost three decades ago, back in 1993. “It could have been tough; they were a bit uncertain.”

The crew’s biggest concern the morning of the start was the new mainsail. “We were tossing up whether to use it or not, and we came to the decision to use it. As it turned out, the [southerly change and accompanying low-pressure system] was a lot worse than what we thought it was going to be.”

With winds reaching over 70 knots, it was equivalent to a low‑grade hurricane, and Quinn and the crew aboard his J/35, MEM, hit the full force of the storm in the Bass Strait on Monday night, December 27, 1993. Before midnight, a wave came out of nowhere.

“It came from an odd direction. It was a big wave. Picked us up, threw us straight over on her side. We had three down below, fortunately. All of us on deck, I think bar one, went over the side. I got washed straight out of the cockpit. And when my weight hit the harness, it busted. It was a harness inside the jacket that had been well cared for; it must’ve split the webbing or whatever happened. But anyway, I ended up in the water,” Quinn says.

For the full story, see: https://www.sailingworld.com/racing/how-john-quinn-didnt-drown/