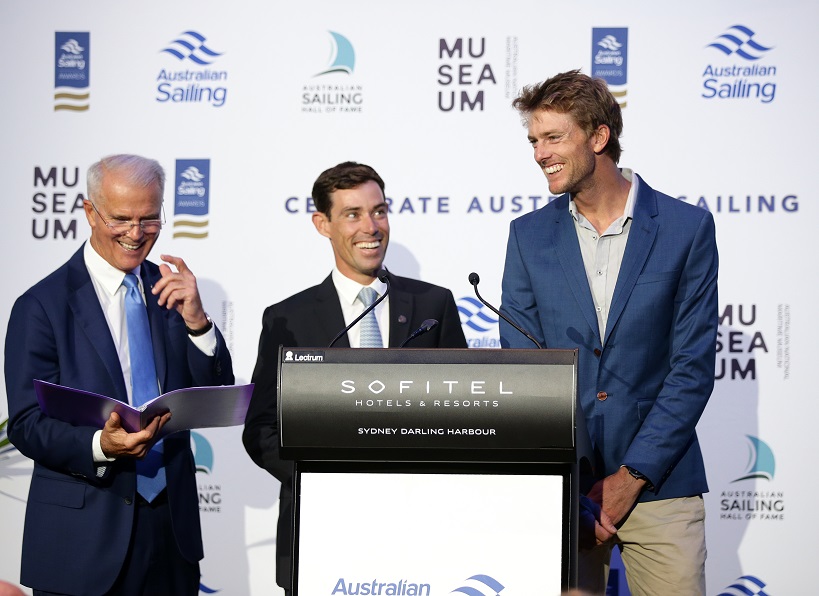 Long-time Sydney Hobart commentator and legendary Rugby Union caller Gordon Bray has been announced as the host of the 2021 Australian Sailing Awards.

The Awards event will be delivered digitally in 2021, with all award winners being announced during a special 1-hour event on the Australian Sailing Facebook page from 7:30pm AEDT on Thursday 25 November.

The Awards will be presented by a range of individual hosts including Jessica Watson OAM who is set to present the SheSails, Sustainability and Volunteer of the Year Awards.

The virtual awards will be accessible across the country and will act as a celebration of the past year in sailing. In a year that was plagued with lockdowns and restrictions, the National Awards will be a fantastic opportunity to celebrate the achievements of clubs, members and volunteers.

Clubs are encouraged to gather their members to join the celebrations of the past year in sailing; whilst looking forward to hitting the water for the 2021-22 season.

You can see a list of all the past Award Winners here.