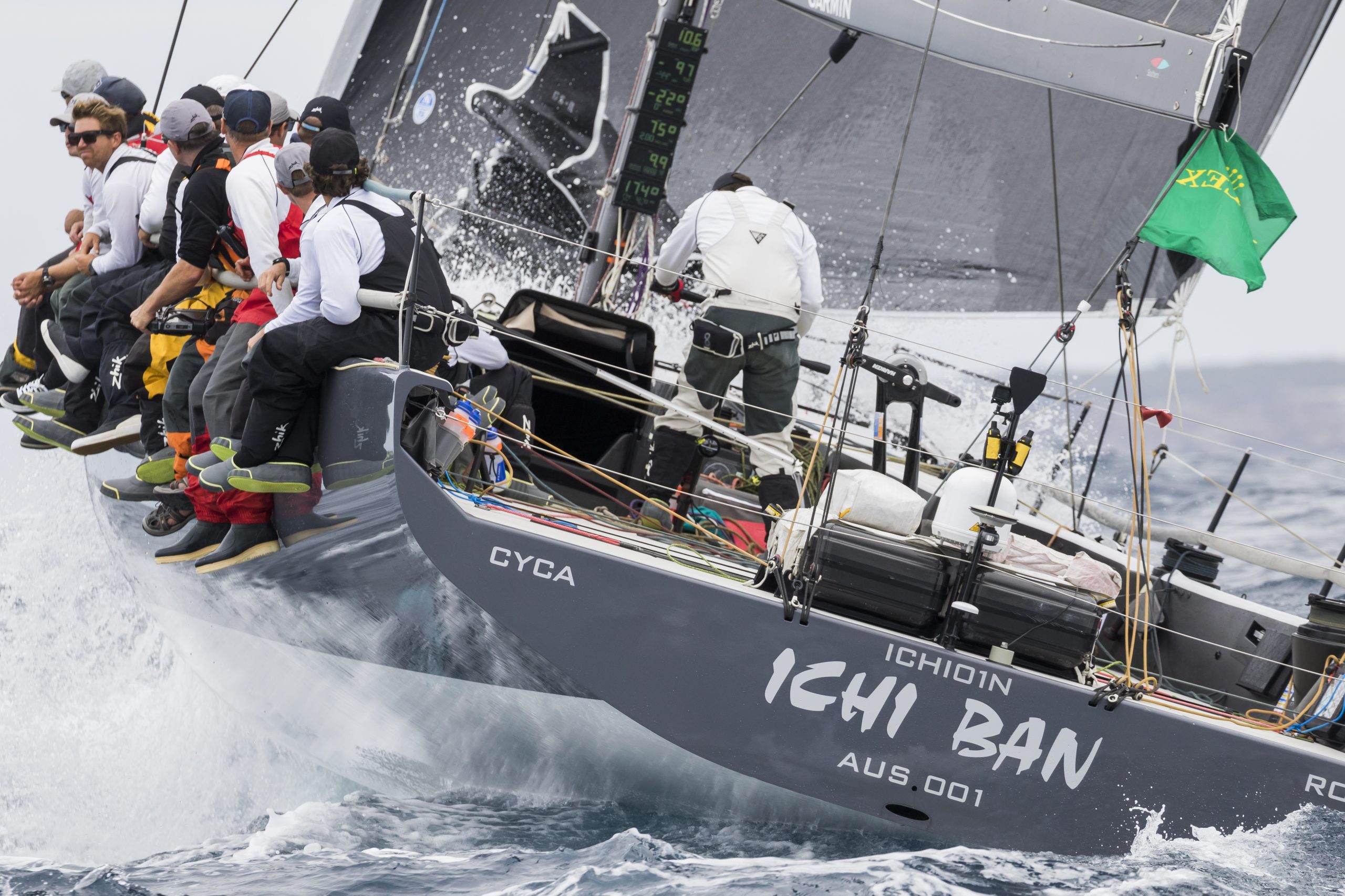 03/10/2018
Geoff Boettcher's stranglehold on the Teakle Classic Adelaide to Port Lincoln Yacht Race will be tested next year, as Australia's most in-form racing yacht enters the premier South Australian offshore event for the first time.
Reigning Rolex Sydney Hobart and Australian Yachting Championship winner, Matt Allen's Ichi Ban, became the first entrant  this past weekend. The nomination was almost immediately followed up by Boettcher's Secret Men's Business, which will be looking for redemption after finishing second in the Australian Yachting Championship to Ichi Ban in January.
It will set up one of the most intriguing on-water battles in South Australian sailing history, as the most decorated team of the Adelaide-Lincoln race goes head-to-head with the unstoppable 52-footer, which has shown a run of great form since being launched.
“We're thrilled to have Matt and his team nominate for the 2019 race,” Port Lincoln Yacht Club rear commodore Andy Dyer said. “The pedigree of these guys is fairly well-known throughout the yachting community and it's certainly a huge draw card for our event. We're hopeful it will see a number of other east coast boats get involved and help create one of the most memorable races in our history.”
Boettcher has been dominant in recent years winning five of the last six Adelaide-Lincoln races on overall IRC, overcoming formidable opponents such as Sam Haynes' Celestial, Jason Ward's Concubine and Rob Date's Scarlet Runner.
Both Ichi Ban and Secret Men's Business are also nominated for the Teakle Classic Lincoln Week Regatta, a four-day week of racing around the waters of Port Lincoln, providing several in-shore and passage races.
The race over and the week after are both becoming increasingly popular with smaller yachts as well with a strong focus on the 30 to 40-foot range, which is often the most competitive racing on offer.
“It's always a great week that follows the race and we often see boats that come for the first time return for many years after,” Dyer said. “Port Lincoln truly is the centre of the universe and we look forward to seeing you all there for great racing, delicious food, and unmatched hospitality.”
The 156-nautical mile race will start in Adelaide at 3pm local time on Friday 15 February 2019, while the regatta week will begin the following Monday through to Thursday, 18-21 February.
To enter in the race, head to https://www.topyacht.com.au/db/kb/1029.
– Harry Fisher