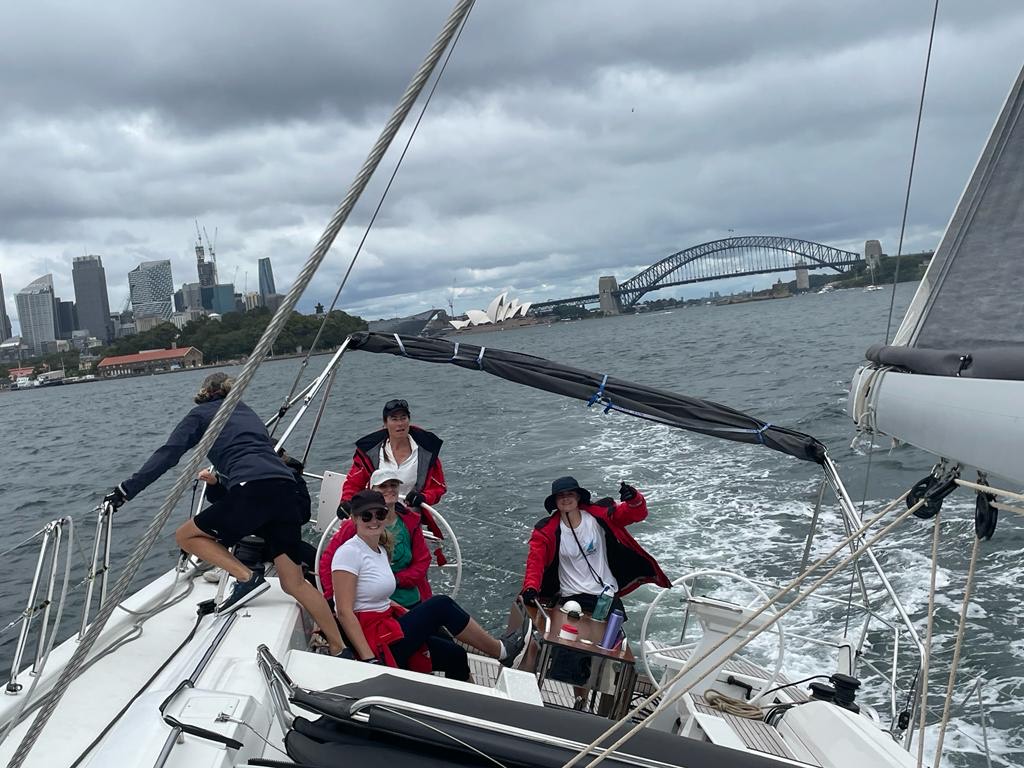 Cruising Yacht Club of Australia (CYCA) Member Wendy Tuck and her Pacatack crew were among the winners in Race 3 of the 2021/22 Sydney Harbour Women’s Keelboat Series, hosted by the Royal Sydney Yacht Squadron.

Four CYCA boats were among the fleet of 16 for the third of five races in the regatta.

For the full story, see: https://cyca.com.au/race-3-sydney-harbour-womens-keelboat-series/