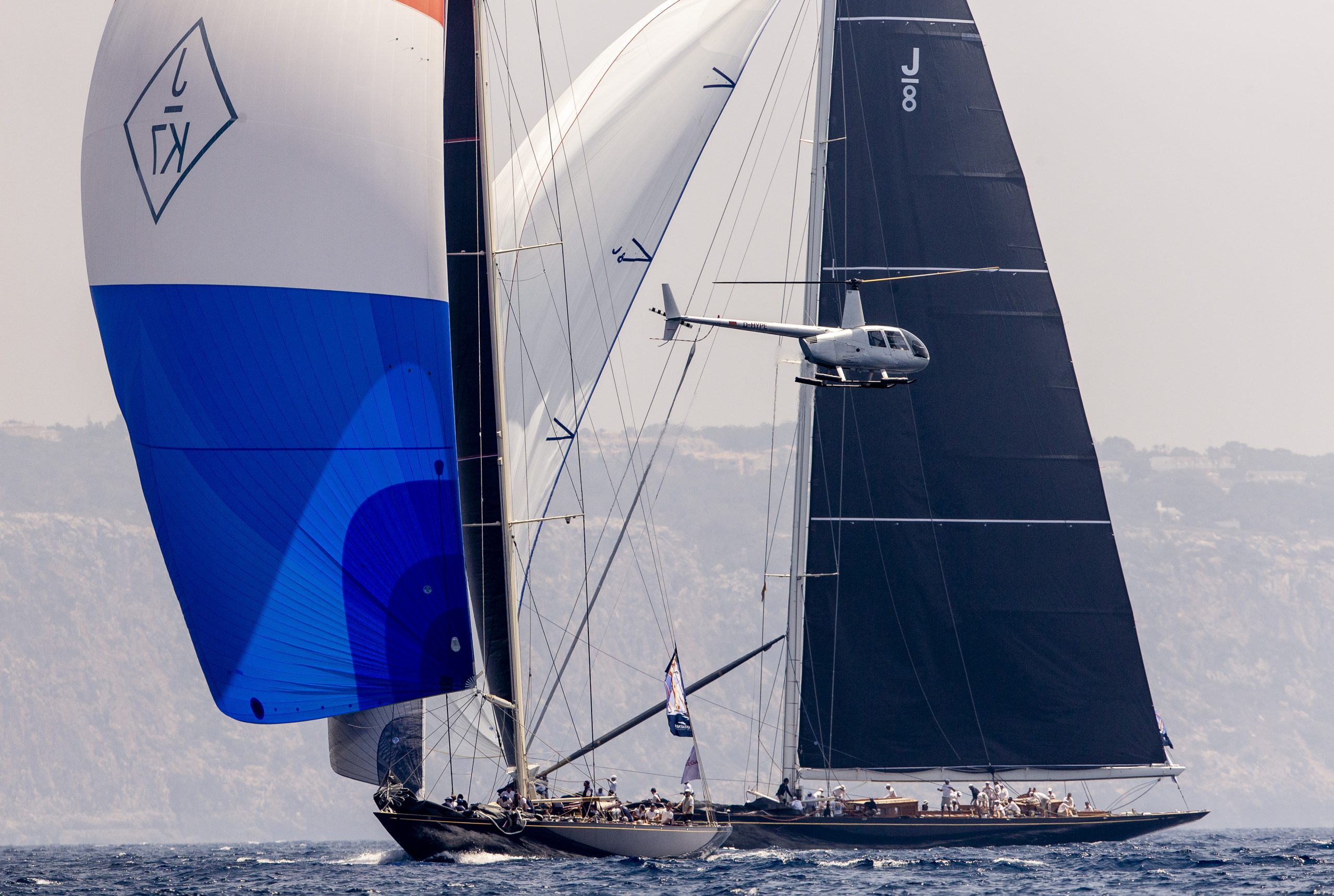 With an encouraging level of interest from owners and skippers, organisers are optimistic the 25th anniversary of Europe’s longest-running superyacht regatta will attract a competitive range of entries. Organisers have put the focus firmly on the racing in the Bay of Palma from 23-26 June, with the shoreside venue relocating to Superyacht Cup’s long-standing race management collaborator Real Club Nautico De Palma (RCNP).

“We know there is a yearning for competitive sailing after what has of course been a challenging time for everyone,” said SYC Event Director Kate Branagh.

Also, the president of the Real Club Náutico de Palma, Emerico Fuster, is delighted with the agreement reached with the Superyacht Cup: “We have been collaborating with the Superyacht Cup Palma for years, contributing our organisational experience at sea, and we are proud to expand this support to offer our facilities and hospitality to the yacht owners and crews participating in the event.”

The range of racing options has attracted early interest across the diverse superyacht world, with the 46m Dubois designed Ganesha looking set for a return in the Superyacht Class, while the lightweight 30m WallyCento Magic Carpet3 is a possible contender in the Performance Class.

Also eyeing a return is the 40m modern classic ketch Huckleberry, whose Superyacht Cup Palma debut in 2019 was rewarded when they received the inaugural North Sails Trophy, the Boat of the Day award dedicated to the memory of North Sails founder Lowell North which will be awarded annually. “We had a great time at our first ever Superyacht Cup Palma and we have been eagerly awaiting the opportunity to repeat the experience,” said Huckleberry captain Carlos Potier.

“This year the event will of course be a bit different, but the sailing weather is reliable and the racing out in Palma Bay is always outstanding, so we are counting the days to the start.”

In addition, entries from the J Class fleet are seen as a distinct possibility, with owners, captains and crews perhaps inspired by the venerable Velsheda’s narrow but fully deserved overall SYC Palma victory in 2018, when they held off a determined challenge from the superketch Mari-Cha III. Should three or more J Class yachts compete they will be given their own racing class, further adding to the Superyacht Cup’s broad offer.

The Notice of Race is now available at: https://www.thesuperyachtcup.com/en/sailing-documents