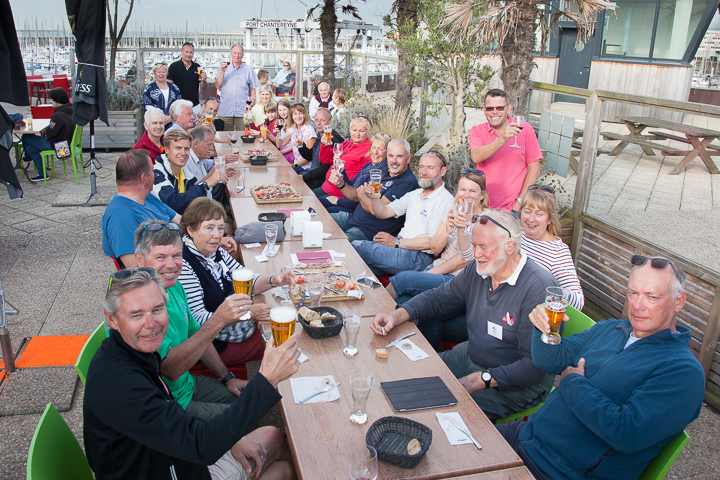 Details for the 2018 edition of ARC Channel Islands will be available in September. To request an information pack once published, please visit https://www.worldcruising.com/contact.aspx