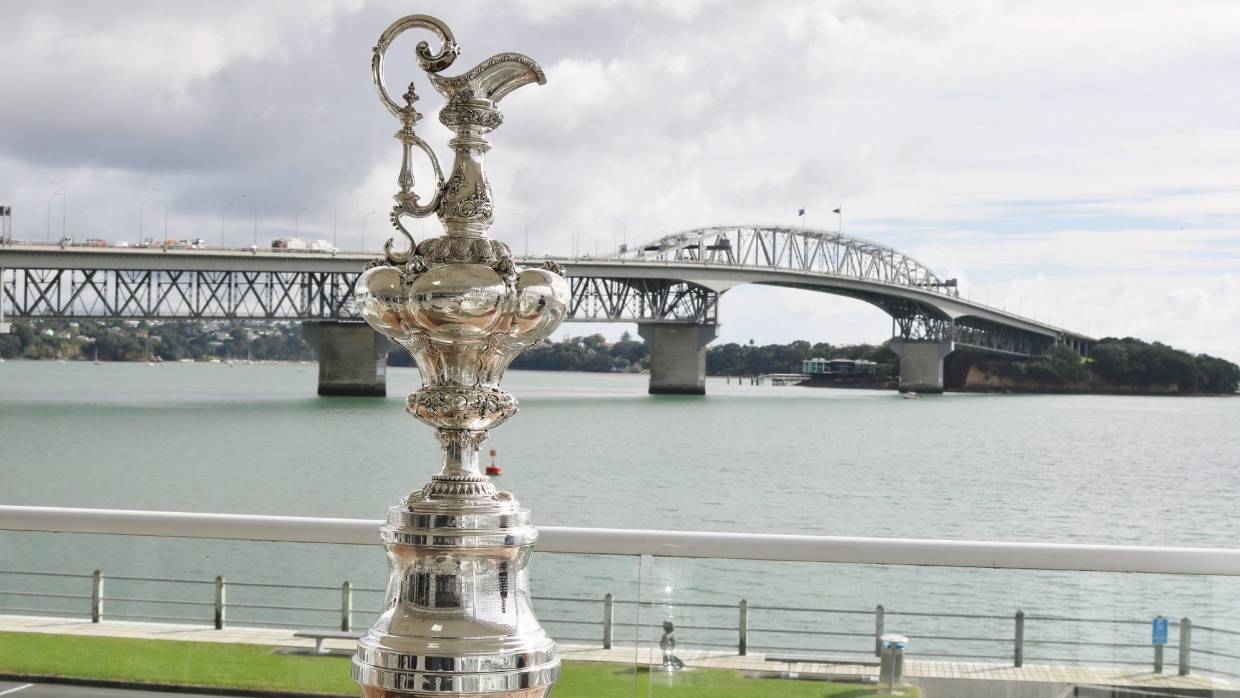 The DutchSail syndicate have reaffirmed their commitment to the America's Cup, despite time and funding being huge enemies in their hopes to make Auckland 2021.

The Netherlands team are one of three late entries along with Stars & Stripes from the United States and Malta Altus that are trying to bolster the challenging fleet to six.

They desperately need to start the build of their 75-foot foiling monohull or risk not being able to sail the first world series event in Italy next April, a prerequisite to contesting the America's Cup in New Zealand.

Skipper Simeon Tienpont and managing director Eelco Blok say progress is being made in the crucial finance department that has included crowd funding and they have found widespread support for their dream across the respected marine industry in their homeland.

For the full story, go to: https://www.stuff.co.nz/sport/americas-cup/112510674/struggling-dutch-reaffirm-commitment-to-americas-cup