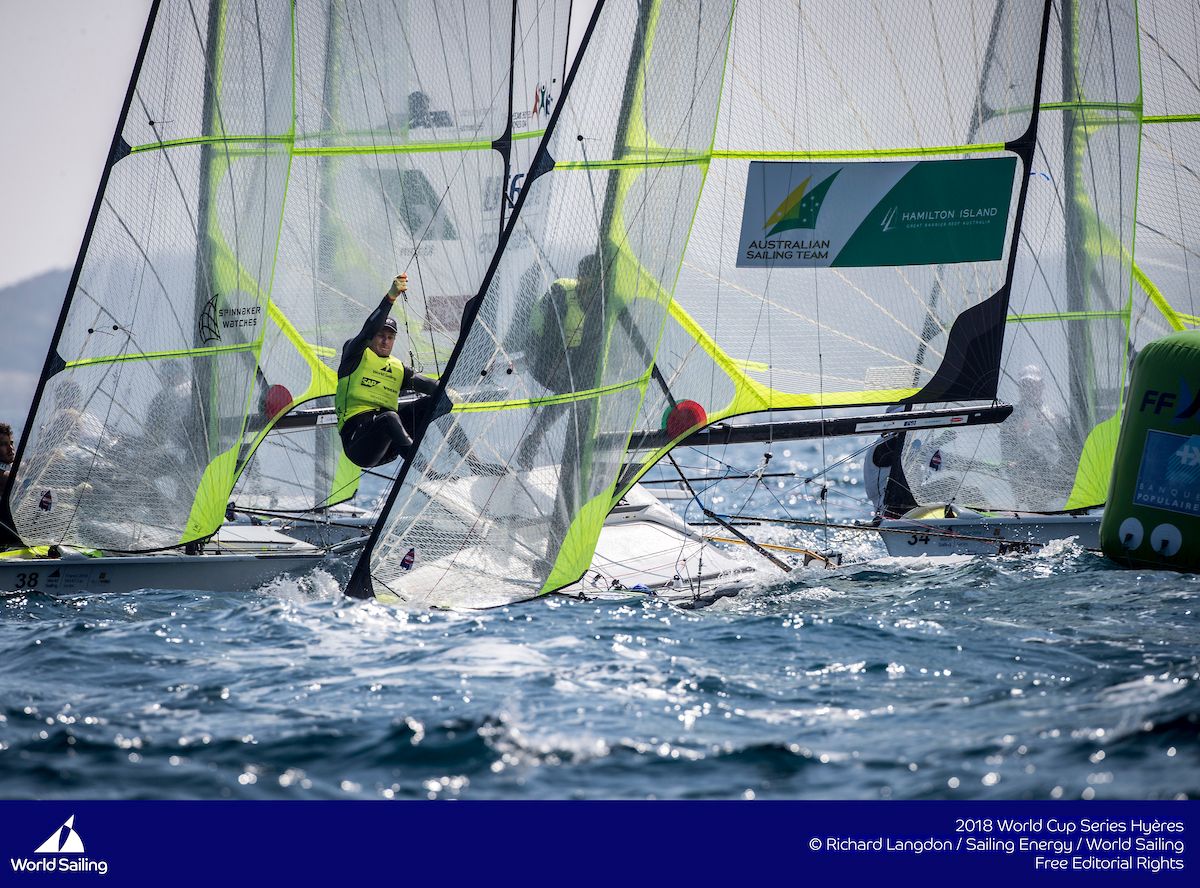 The Spring dates for the World Cup Series Genoa and the Hyéres Regatta, which will follow the Trofeo Princesa Sofia have been revised and are now confirmed for 2019 and 2020. The events will be held on the following dates:

Genoa, Italy will host its first World Cup Series event in 2019 and the 2020 edition will also act as the European continental qualification regatta for the Tokyo 2020 Olympic Games. Both the 2019 and 2020 editions of World Cup Series Genoa will have open quotas, allowing large fleets to race off the Italian city's dramatic coastline.

Trofeo Princesa Sofia, held in Palma de Mallorca, Spain and the Hyéres Regatta, hosted in the French town, will be ranked 100-point regattas with the Genoa World Cup a 200-point event.

The new dates provide the opportunity for Olympic Class sailors to participate in three major regattas in the Mediterranean over a 5-week period.

From 2021, the Hyéres Regatta will return to its traditional timing of the fourth week of April.

On the calendar of events, World Sailing President, Kim Andersen, commented, “The schedule of events enables the world's leading Olympic class sailors an opportunity to test themselves on the road to the Tokyo 2020 Olympic Games.

“The scheduling enables the competitors ample time to travel from venue to venue, prepare on the competitions waters and to compete at a high level. I thank the Fédération Française de Voile and the Federazione Italiana Vela for their close cooperation in confirming the dates for the next two year's.”

Francesco Ettorre, President of the FIV said, “I'm very happy that a positive solution has been found, in line with the long-lasting good relationship between the FFVoile and FIV. It is also a great honour to host the Continental Qualifier for the Tokyo 2020 Olympic Games. Now all our focus will go towards providing great racing and the best hospitality and organization for all the sailors.”

Nicolas Henard, President of the FFVoile said, “The FFVoile is very happy to be a major part of a great 2019 South European Olympic Tour. As usual, Hyères and Marseille will be ready to welcome the international elite of sailing.”

About the World Cup Series

The 2019 World Cup Series commenced in Enoshima, Japan in September. Rounds in Miami, USA and Genoa, Italy will follow in 2019 culminating with the Final in Marseille. Enoshima will host the first round of the 2019-20 series with Miami and Genoa following before a return to Enoshima for the Final as sailors and teams to maximise their opportunity to compete at the Olympic venue and to reduce travel and logistics costs for teams ahead of Tokyo 2020.