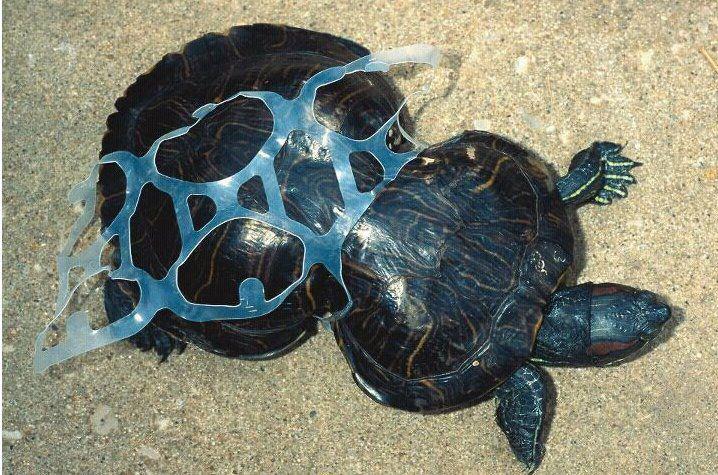 The second-ever Around Australia Yacht Race is set to depart Sydney Harbour on the 5th August 2017. Being the longest coastal race in the world makes it unique, however, there is another feature of this race that will set it apart from other races.

Organised by Ocean Crusaders founder and current solo around Australia monohull record holder Ian Thomson means that the environmental message was always going to be pushed. Ocean Crusaders was launched off the back of the solo record set by Ian in 2010. It has now morphed into one of the largest online ocean education programs in the world being used by over 18,000 schools around the world in 2015. Teaching a message of ocean preservation by changing your plastic habits, Ocean Crusaders are focussing on educating the next generation through their online school program.

The message will be clear in the 2017 Around Australia Yacht Race when the world’s first Special Environmental Regulations come into play. As part of the notice of race, there is a ban on the use of plastic bags to provision your vessel before and during the race. In addition to this, a ban on single serve plastic water bottles is enforced, meaning sailors will have to bring on containers of water of a minimum 10 litres or find alternatives. Race entry for each crew member includes a stainless steel water bottle and hence the larger containers, or water makers are encouraged, refilling your own water bottle when required.

Ian states, “The program is set up to change the way people go sailing. For too long people have been loading on 100’s of plastic water bottles and they end up littering your rope bags, usually half drunk. Our oceans have 53 trillion pieces of plastic in them already and it is increasing daily so as sailors, we need to make a change. These simple regulations will make it mandatory to think of the alternatives.”

In addition to plastic bags and water bottles, a total ban on plastic utensils and straws is also part of the regulations. Sailors are encouraged to use organic based rubbish bags and use as little plastic as possible. “The alternatives are there, it’s just a matter of not being so lazy and using them,” says Ian.

Another initiative is to reduce the amount of fossil fuels used. A restriction to fuelling at pit stops will enforce sailors to look at natural power sources such as wind, power and water. “Several potential entries have already called to ask about the fuelling regulation and I’ve explained to them that there are other ways to power your boat. Sailing from the Med back to Australia over the past 12 months has seen us use solar and wind to generate most of our power, requiring just 2 hours of motor charge when sailing at night to keep fridge, electronics, computer and auto-pilot working 24/7 so limited fuel should be required. In 2010 I used less than 180 liters in 42 days around the country so it is easily achievable. What we don’t want is people carrying extra fuel in jerry cans though as this is a safety issue. We are here to listen to the sailors and if the majority would like some fuelling then we may consider that but getting people to think of alternatives is the key to this event.” said Ian.

Ian is also encouraging other events to pick up these regulations and incorporate them into their races. “So many clubs have deleted rule 55 (trash in the ocean rule) for races and I feel that is against the reasoning of the rule in the first place. We use the ocean, we need to respect it and trash in the ocean is just not on. Look at the recent offshore races that are complaining of hitting debris with their foils or appendages. We can’t keep treating our oceans like a garbage tip and this race is about making a change to bad habits we have adopted over the years.”

For more details on the Ocean Crusaders campaign visit www.OceanCrusaders.org and download the free online education program for your children from the education pages.