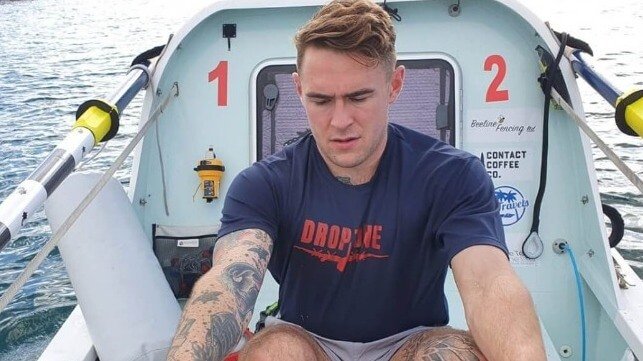 A British transatlantic solo rower prompted a search and rescue effort when his EPIRB accidentally went off on Sunday, according to the U.S. Coast Guard.

Jack Jarvis, 28, is a former British soldier who is attempting an unsupported solo row from continental Europe to the United States mainland. It is a Guiness World Record attempt, and it follows a previously unused, southerly route from Portugal to Miami. The voyage is a fundraiser for Brainstrust, a UK-based brain tumor support charity.

On Sunday, watchstanders at Sector San Juan received a report from the UK Maritime Rescue Co-ordination Centre reporting an unlocated EPIRB alert. The MRCC reported that the EPIRB’s listed emergency contact individual confirmed it belonged to Jarvis’ rowboat, the Budgie. The contact also provided the boat’s last known position as of 1600 hours on Sunday.

By The Maritime Executive

For the full story, see: https://www.maritime-executive.com/article/solo-transatlantic-rower-found-safe-after-false-distress-alert