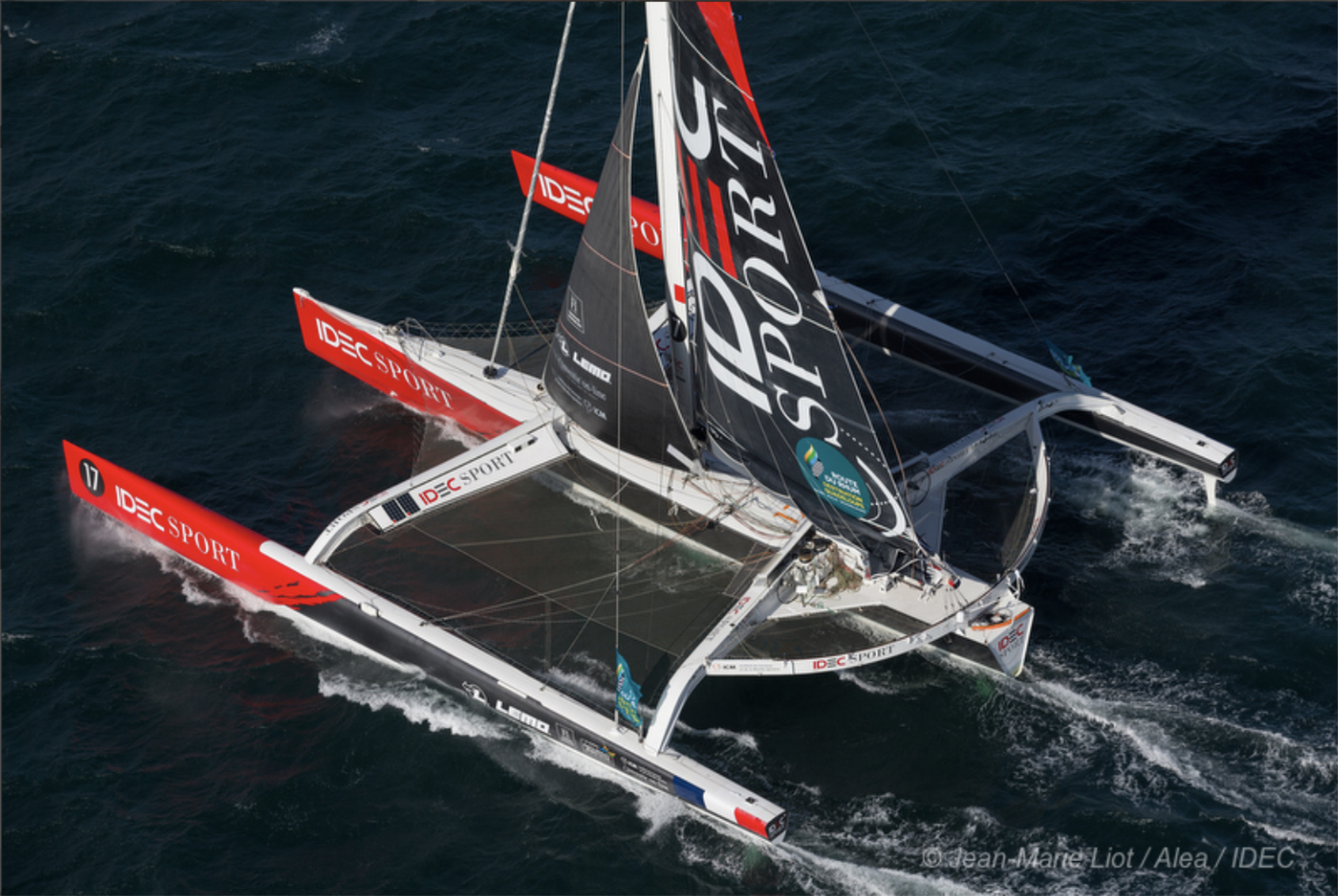 Both circumnavigation registers have multi-search facilities that allow users to interrogate by name, yacht, nationality, event and time.

There are 15 yacht crews the compilers have not been able to identify (listed in red within the Register) who have competed in the Trophee Jules Verne, 1997/8 Whitbread, 2000/1 and 2004 BT/Global Challenge events, and 2011/12, 2014/15 and 2017/18 Volvo Ocean Races. We encourage these crews to come forward and register their achievements to make this historic record complete.

Ashley Manton, Chairman of the IACH, who competed on Adventure  during the 1977/8 Whitbread race, said: “The International Association of Cape Horners applaud the continuing interest in sailing around the world, particularly among Corinthian sailors excited by the opportunities that now arise from events like the 2022 Golden Globe Race, the Global Solo Challenge and Ocean Globe Race for fully crewed yachts starting in 2023.

“These competitors and their professional counterparts taking on the challenge of the 2022 Ocean Race and future Jules Verne record attempts, along with those who choose to cruise around the Globe via Cape Horn, have become the life-blood of our Association, so it is only right that we should honour these achievements with solo and multi-crewed registers.”

To view the IACH registers of solo and multi-crew circumnavigators, see: https://www.capehorners.club/main/roundingsregister.php

To be included in the IACH multi-crewed circumnavigation register, crew members must have completed all legs or distance of their race, though for those who sailed only on the leg around Cape Horn, the likelihood is that they are eligible to join the Association as a bonafide Cape Horner.

The current record for the fastest multi-crewed circumnavigation is held by Francis Joyon and his French crew with a time of 40 days 23h 30′ 30″ set in 2017 aboard their 30.5m trimaran IDEC Sport.

The fastest solo non-stop circumnavigation is held by Frenchman François Gabart with a time of 42 days 16h 40′ 3″ set in 2017 aboard the 30m trimaran Ultim MACIF.

To register your circumnavigation, see: http://covarimail.com/iach/crewed_register.lasso

The latest to be confirmed in the IACH Solo non-stop Circumnavigation Register, is British yachtswomen Jeanne Socrates, who at 77, became the oldest woman to complete the feat in 2019, Her voyage aboard the 11.58m monohull Nereida, east-about from Victoria via all five Capes took 340 days – an average speed of 3.15knots.

Australian Mark Sinclair clearly has unfinished business with the 2018 Golden Globe Race. Sinclair, better known perhaps as Capt. Coconut, was forced to pull in to his home port of Adelaide on 5th December 2018 after running out of water aboard his barnacle infested yacht Coconut.

Then, on December 5 2021, the third anniversary of his stop in Adelaide, Sinclair set out to round Cape Horn and complete the race, as a prelude to entering the 2022 Golden Globe Race.

“I always had it in my mind to finish the 2018 Golden Globe Race, and now that the next GGR has come along, I am four years older, closer to retirement and thought I wouldn’t mind doing it again,” he says. “Since it is very expensive to ship the boat to Europe, I’m sailing her to the start, and in doing so, will attempt to finish the 2018 race in the Chichester division with only one stop.”

After weathering a force 10 storm under bare poles close to Cape Horn, Sinclair successfully rounded in infamous Cape on 12 February 2022.

Frenchman Romain Pilliard and his Spanish co-skipper Alex Pella were less fortunate than Mark Sinclair at Cape Horn. The two, who were challenging the record for the fastest non-stop west-about circumnavigation aboard their trimaran Use it Again, rounded Cape Horn on February 3, but then ran aground while sheltering from the same Force 10 storm that forced Capt. Coconut to batten down the hatches on his 36ft monohull Coconut, some miles South of the Cape.

The Franco/Spanish team were unhurt, but their multihull, which was washed up on the rocks in Cook Bay, was left badly damaged. Use it Again was later refloated with the help of a Chilean Navy tug and escorted under motor power to Ushuaia where repairs have commenced.

Prior to rounding Cape Horn, Pilliard and Pella had been 990 miles ahead of the record pace set by French solo sailor Jean-Luc Van Den Heede back in 2004, whose 122 day 14 hour 3 minutes 49 seconds west-about record aboard the 18.29 monohull Adrien they were trying to beat.

For more information on their voyage, see: www.useitagain.earth

Apply to join the Int. Assoc. of Cape Horners: www.capehorners.org