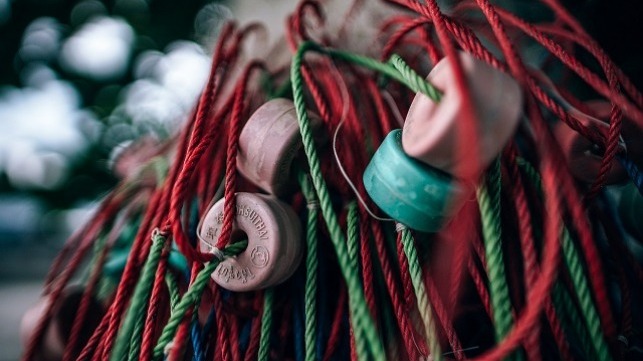 An estimate of commercial fishing gear lost in the world's oceans has been published by CSIRO, Australia's national science agency.

Using data from 68 studies published between 1975 and 2017, researchers estimates that six percent of all fishing nets, nine percent of all traps and 29 percent of all lines are lost or discarded into our oceans each year.

The study, published in Fish and Fisheries, also found that reporting of commercial fishing gear lost at sea has increased through time. This is most likely due to improved reporting procedures and increases in the number of studies on gear loss across geographic areas and fisheries. Currently, much of the data on gear loss is from the United States and Europe, highlighting the need for more information about gear losses in the African, Asian, South American and Oceania regions.

An estimated 40.3 million people are employed in fisheries globally.