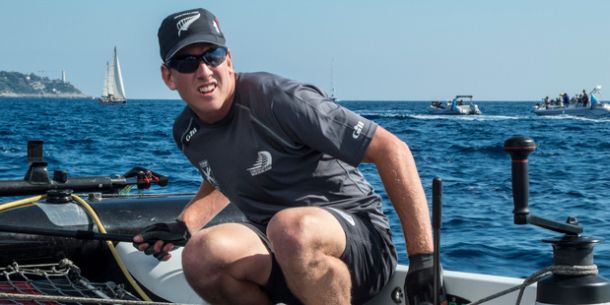 Sir Russell Coutts, the most successful America's Cup figure of all time, believes Team New Zealand young gun Peter Burling is a more complete sailor than he was.

Today marks 20 years since Coutts steered Team NZ to a 5-0 clean-sweep of Dennis Conner's Stars & Stripes on the waters off San Diego to lift the America's Cup for the first time.

Today, in part two of an exclusive online series on the 1995 campaign, Coutts and some of the key members of the crew relive the drama of the Cup match, the wild celebrations in San Diego, and the incredible scenes that greeted the team when they arrived back in New Zealand.

Those days when Team NZ were the admiration of the sailing world are in stark contrast to the team's present fortunes, with the syndicate facing an uncertain future after a brutal 18 months of controversy and upheaval.