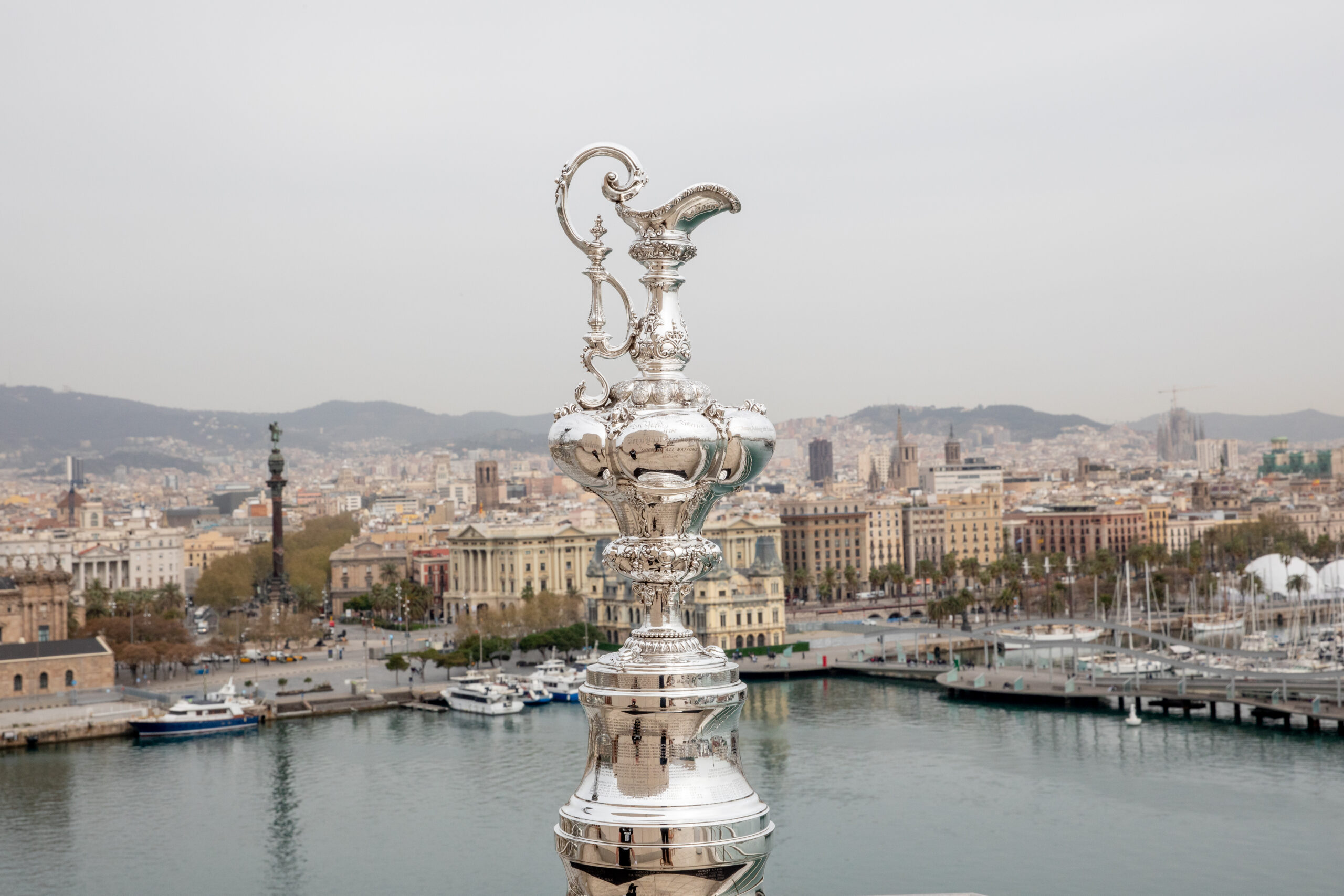 Barcelona will be the host venue for the 37th America’s Cup to be held in September and October of 2024. Pic - AC

The Royal NZ Yacht Squadron has failed the country by letting the defence of the America’s Cup go to Barcelona, Sir Michael says.

Sir Michael, who backed three losing bids for the America’s Cup, is considering cutting ties with the club  over the loss of the regatta to Spain.

He has been a club member for 45 years but says it has badly handled the situation, effectively allowing Team New Zealand boss Grant Dalton to make the decision.

To listen to see the full interview, see: https://www.rnz.co.nz/national/programmes/checkpoint/audio/2018836656/america-s-cup-sir-michael-fay-disappointed-in-dalton-rnzys