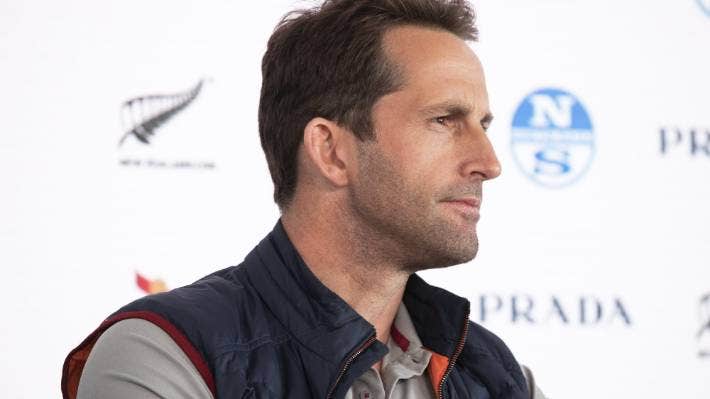 British skipper Sir Ben Ainslie has opened up on his team’s America’s Cup struggles, insisting they are surmountable.

INEOS Team UK had a disastrous official practice period, plagued by breakdowns that saw them have just one race which they lost to rival challenger American Magic and raised questions about their competitiveness.

“Clearly we have been struggling in the light airs at the moment … taking off and some of the manoeuvres, so that’s our focus,” Ainslie said on Wednesday as his team get ready for the world series and Christmas Cup regatta that starts on Thursday and runs until Sunday.

He said their focus was on getting competitive for the start of the Prada Cup challenger series in January and February with the winner of that taking on Team New Zealand in the America’s Cup match in March.

“We have to work on the whole package. These types of boats are a development class, you see that with the America’s Cup, they get better and better, and we have some catching up to do.”

British pundit Marcus Wheatley has been particularly brutal in his assessment of Ainslie’s outfit, alleging internal struggles and labelling their new boat “the lamest of lame ducks”.

Ainslie brushed that aside: “In all honesty, it’s so busy getting ready for this competition … it’s water off a duck’s back. It’s not something that we even consider.”