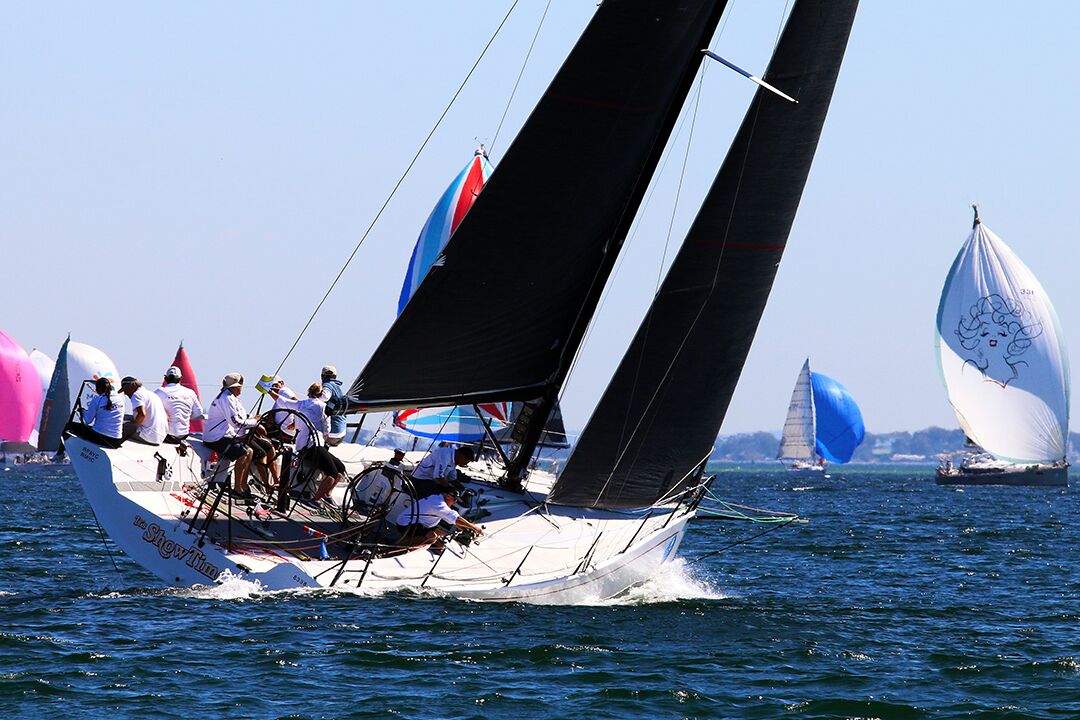 Skipper Rob Buchanan and his crew of six have been rescued after the Ker 40 Showtime sankoff the east coast of Australia during its delivery back from the Rolex Sydney Hobart Yacht Race.

At around 2.30pm on Sunday January 5, the boat lost its keel while battering through winds that peaked at 48 knots.

The seven sailors were picked up from their liferaft only three hours later.

According to a report in the Australian Financial Revue, the skipper credited one of his crew with “doing one of the bravest things I've ever seen”.

As the crew floated in their lifejackets, they were unable to dive to the sinking boat to release the liferaft.

Christian Charalambous – “the bravest person on the boat” – took off his jacket to head back under and get the raft.

“The boat was trying to kill everybody as it was banging around and we were holding onto it,” Mr Buchanan told the AFR. One crew member was knocked out by the boat.

The crew put out a mayday call and activated its emergency beacon, as well as using a personal location beacon once they were in the raft.

“I understand from the police that a helicopter spotted us. We were lucky as there were loads of emergency rescue people around because of the fires,” Mr Buchanan said. “And there's no lasting physical injuries. There's a few cuts and bruises, but that's it.”

It is expected that attempts will be made to salvage the boat.