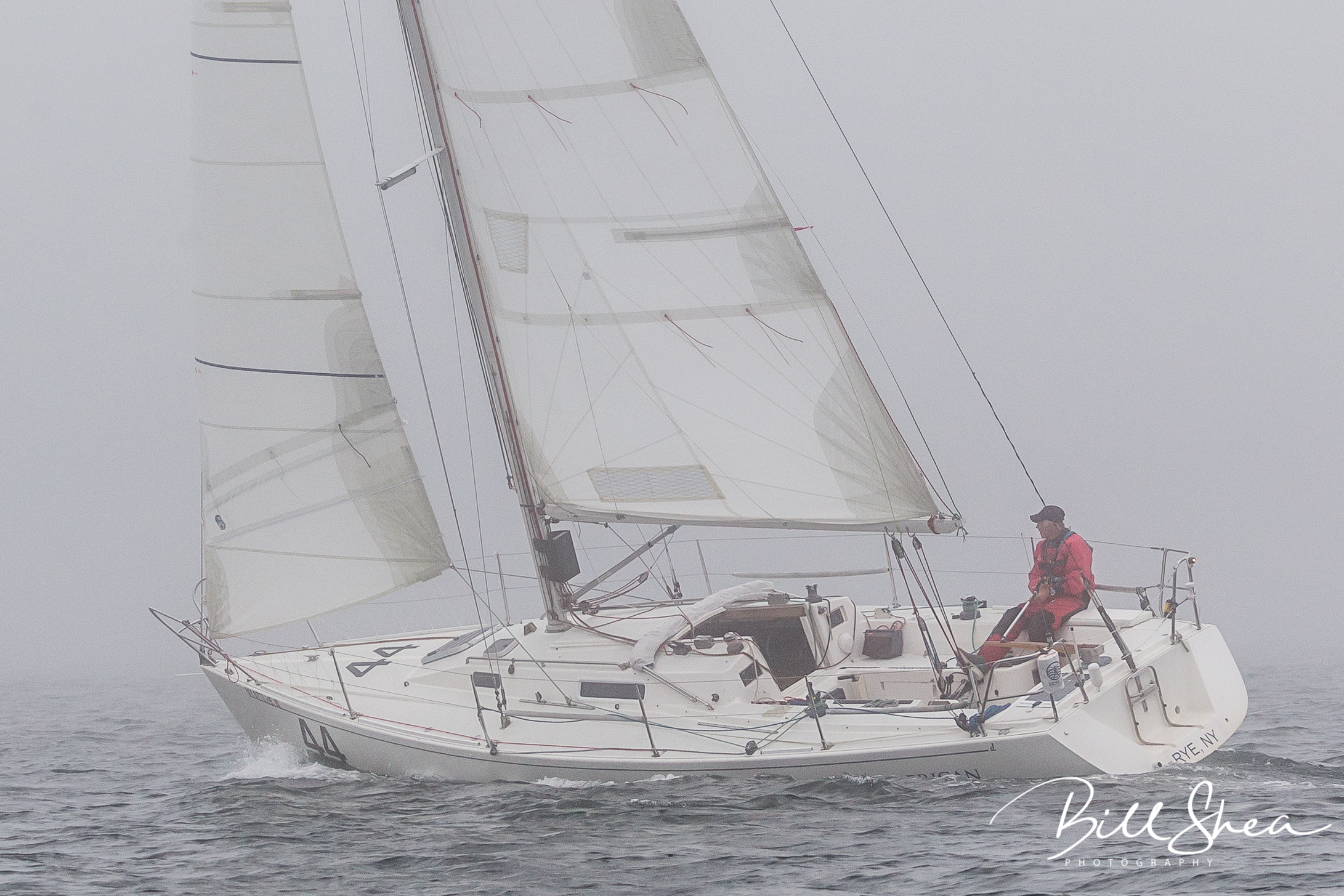 What goes down must come up; and the boats that race to the Onion Patch next June in the 2022 Newport Bermuda Race—the vast majority of them, at least—must make their way back home to the Eastern Seaboard of the United States.

To help facilitate a safe and enjoyable journey back, the New York Yacht Club has joined forces with the Royal Bermuda Yacht Club and the Cruising Club of America to create the Bermuda Short-Handed Return, a post-NBR race to Newport.

“I’ve been a single hander for many years, so, when Peter Becker came to me with the idea for a Bermuda to Newport short-handed return race starting soon after the finish of the Newport Bermuda Race, I was all for it,” says David Tunick, chair of the New York Yacht Club’s Seamanship Committee and one of the driving forces behind the race.

“As a safety guy, I know that the lion’s share of troubles occur on the passage back from Bermuda. We’ve talked about it for years at New York Yacht Club and Cruising Club of America safety committee meetings. To get their boats back home, owners frequently sign on people who often aren’t consummately experienced, trained or certified for offshore sailing, and stuff happens.”

The inaugural edition of the race will start on Sunday, June 26, 2022, off the town of St. George on Bermuda’s northeast corner and will finish off Newport, R.I. The race is open to singlehanded and doublehanded crews. With the fleet starting together, there is an increased likelihood of boats able to assist in the event of an emergency—each entry will carry a tracker—in addition to the increased vigilance and preparation that comes with any race.

The Short-Handed Return is also hoping to capitalize on the recent increase in interest in short-handed racing, including the ongoing discussion regarding its potential inclusion as an Olympic discipline in 2028 or beyond.

“Last spring, I sailed the Bermuda One-Two for the first time; it was my breakout from the COVID stupor that had consumed so many of us over the previous year,” says Becker, a veteran big-boat sailor from Western Long Island Sound. “Previously, the thought of sailing solo had always been uninviting. I thought that solo sailors spent all their time preparing and surviving instead of aggressively racing.

“I discovered that solo sailing is really refreshing and energizing. I typically finish the Bermuda Race exhausted, but after sailing solo I was full of energy and empowered with a strong sense of accomplishment. I was a full convert and wanted to sail shorthanded more. The question was how and when. It dawned on me that the return after the Newport Bermuda Race was the perfect opening for a new single and double-handed race.”

Registration for the race opened last week, and already there are eight entries, ranging in size from 32 to 50 feet. The NOR and the complete entry list can be found here.