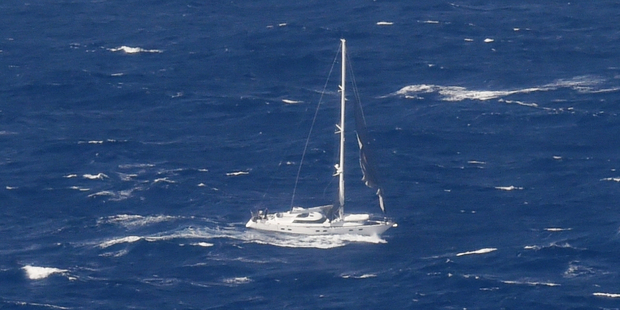 The Rescue Coordination Centre New Zealand (RCCNZ) has suspended the search for the sailor lost overboard from the yacht Platino on Monday morning, 550km north of New Zealand.

The 20-metre long yacht suffered damage after being battered by heavy seas in winds of up to 75km per hour.

Crewman Nick Saull was killed on board, while another man, 63, was lost overboard.  A ship came to the yacht's aid, and rescued the remaining crew. The yacht has since been abandoned.

The missing man is understood to have been relatively lightly clothed and not wearing a lifejacket.

An RNZAF P3 Orion aircraft was on the scene within 90 minutes of the incident but despite searching over two days no sign has been found of the missing man.

RCCNZ search and rescue mission coordinator Ramon Davis says the decision to suspend the search was taken only after a full review of the search operation.

“At this point, we are satisfied that we have taken all possible steps to find the missing man — but sadly we have found no trace of him.  Expert advice indicates the maximum survival time for a person in the water in this area has now been exceeded. We have therefore made a decision to suspend the search,” Mr Davis said.