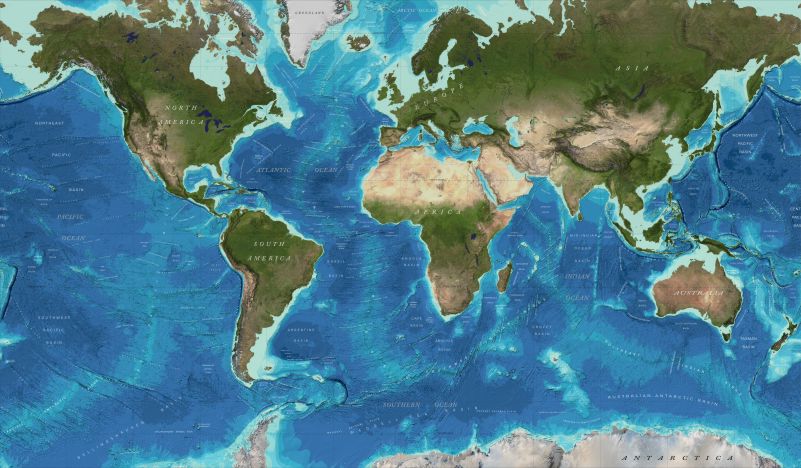 The oceans and seas of the world will be completely mapped by the year 2030, if a new effort called Seabed 2030 is successful. Credit - Facebook/The Nippon Foundation/Seabed2030

Mapping the seabed is an ancient practice engaged in by the ancient Greeks and Egyptians as they plied the waters of the Mediterranean — but an ambitious plan called Seabed 2030 means to take this to an entirely new level.

The floors of the world’s oceans and seas have until fairly recently been nearly as unknown as the dark side of the moon.

Now, scientists are partnering with private vessel owners to map them completely by the year 2030.

Two non-profit organizations are collaborating with research institutions and private vessel owners to do just that, as part of the incredibly ambitious project called “Seabed 2030.”