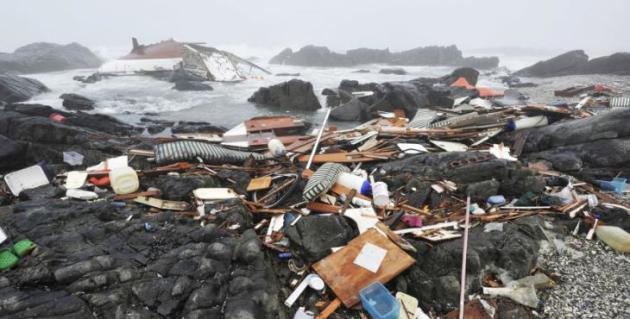 The Irish embassy and British High Commission have confirmed they are liaising with local authorities to give support to the families of two people who died when the yacht they were sailing in ran aground near Melkbosstrand along the West Coast yesterday.

At about 4am yesterday, a 61-year-old Scottish man and a 49-year-old Irish woman were killed when locally registered yacht Tara crashed into rocks.

British High Commission spokesperson Isabel Potgieter said the commission was liaising with local authorities to get information about the Scottish man so that consular assistance could be provided.

The Irish embassy said that it was already providing assistance.

NSRI spokesperson Craig Lambinon said its Yzerfontein, Melkbosstrand and Table Bay crews responded to the incident and were joined by police, the police diving team and provincial health officials.

“NSRI Table Bay’s deep sea rescue craft was placed on alert. On arrival on the scene the local yacht Tara was found broken up in amongst rocks on the shore line.

“It is unknown what caused the yacht to run aground and it could not be confirmed if it had capsized before running aground. Samsa (South African Maritime Safety Authority) will investigate,” Lambinon said.

They were sailing from Langebaan to Cape Town and Royal Cape Yacht Club Marina manager Joshio Fisher said the yacht was registered with the club.