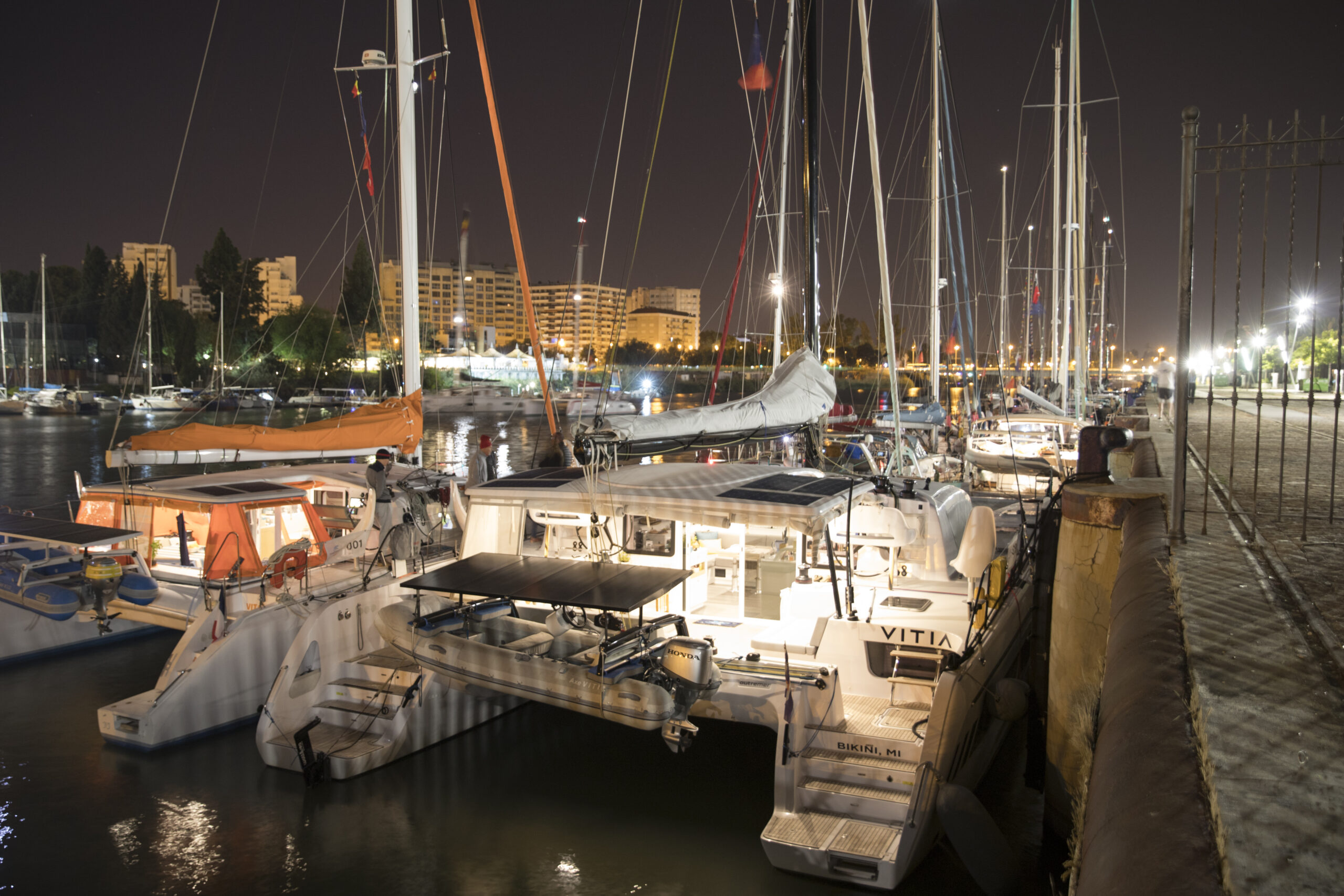 Thirty-two boats are participating in the odyssey. Pic - GLYWO 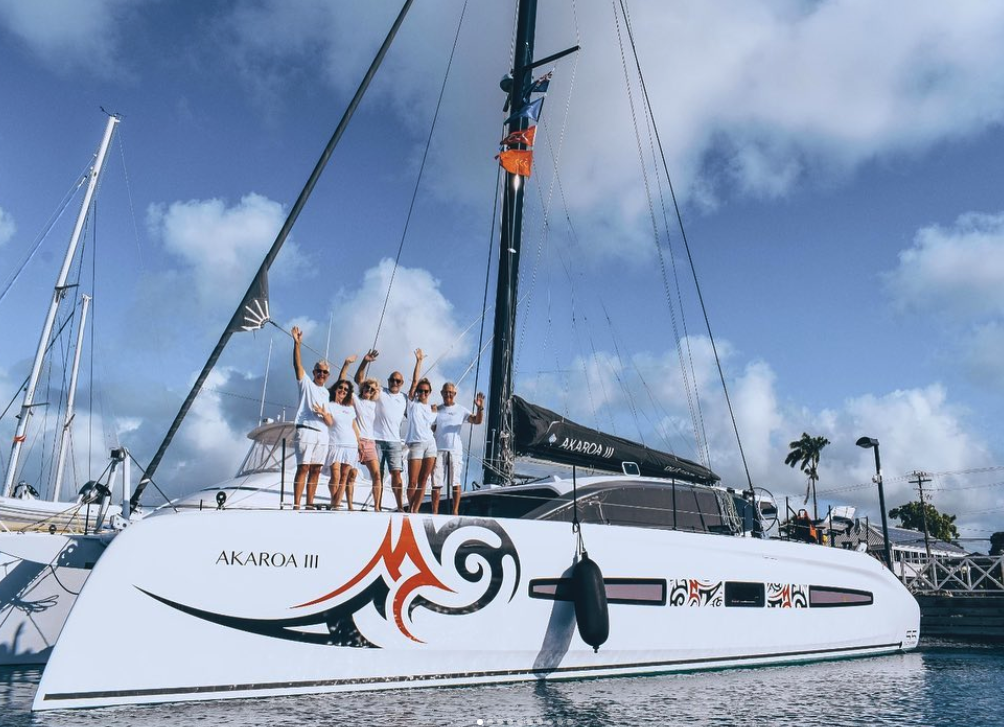 Audrey, Charles and their dog are aboard Splendid C's. Pic - GLYWO 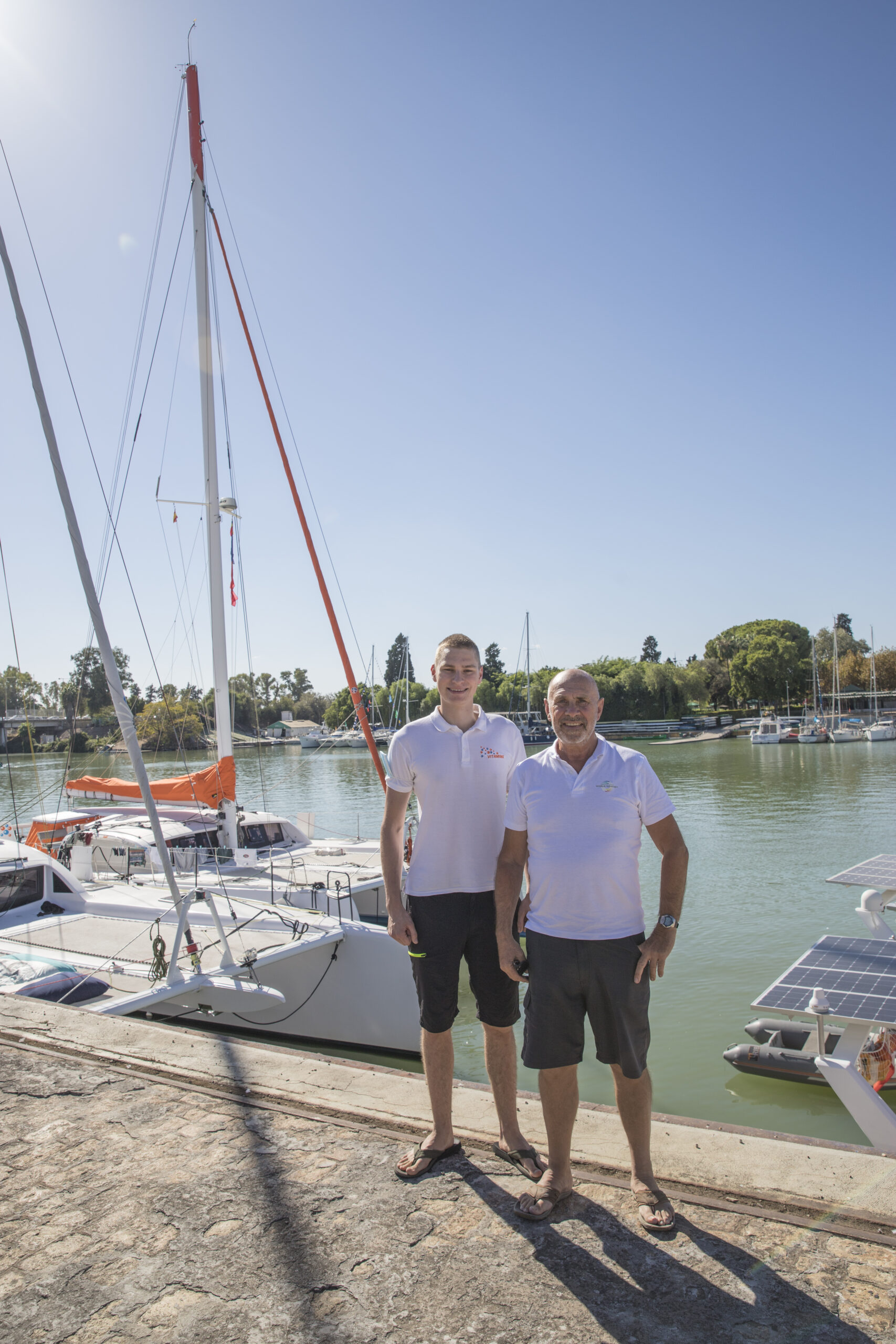 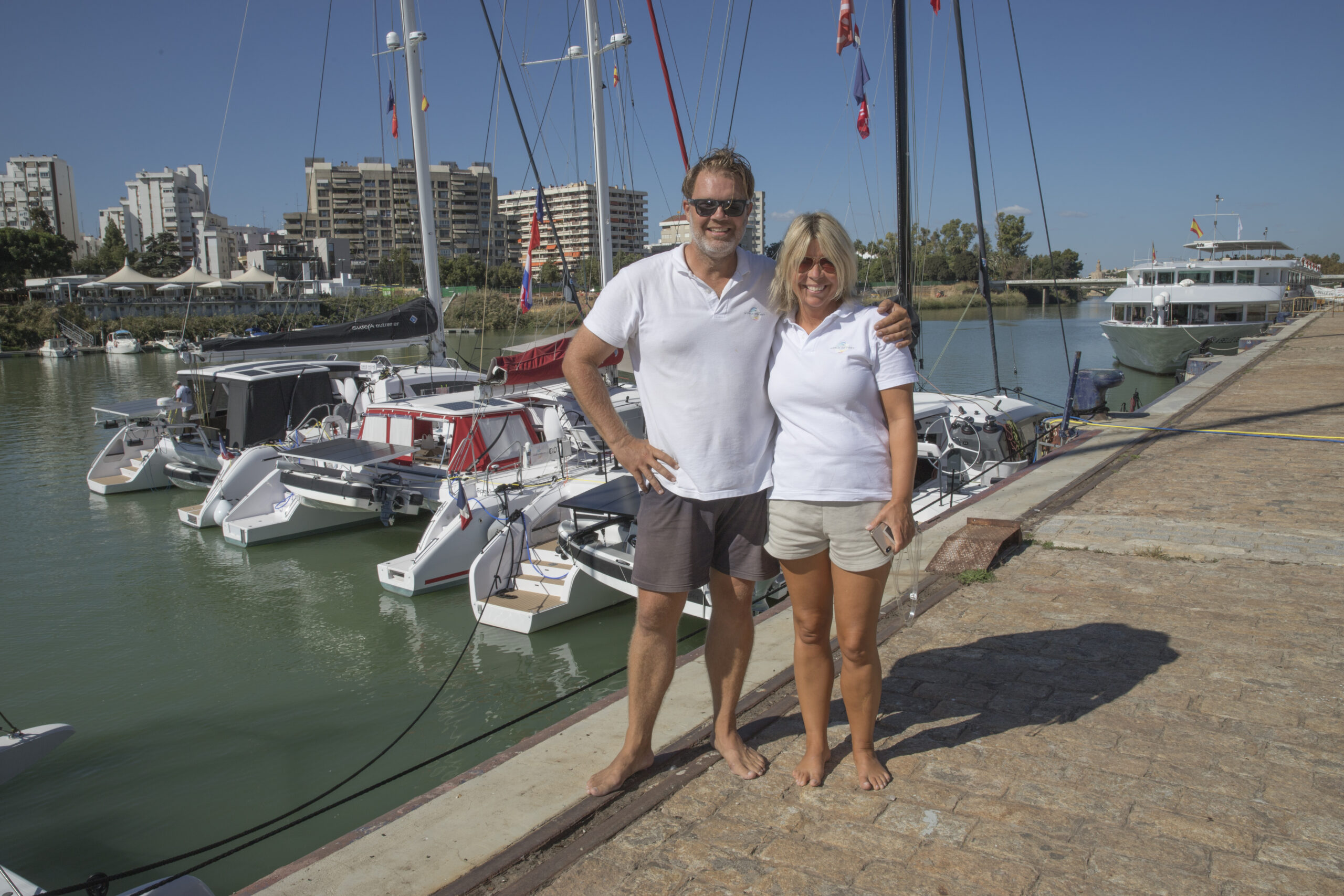 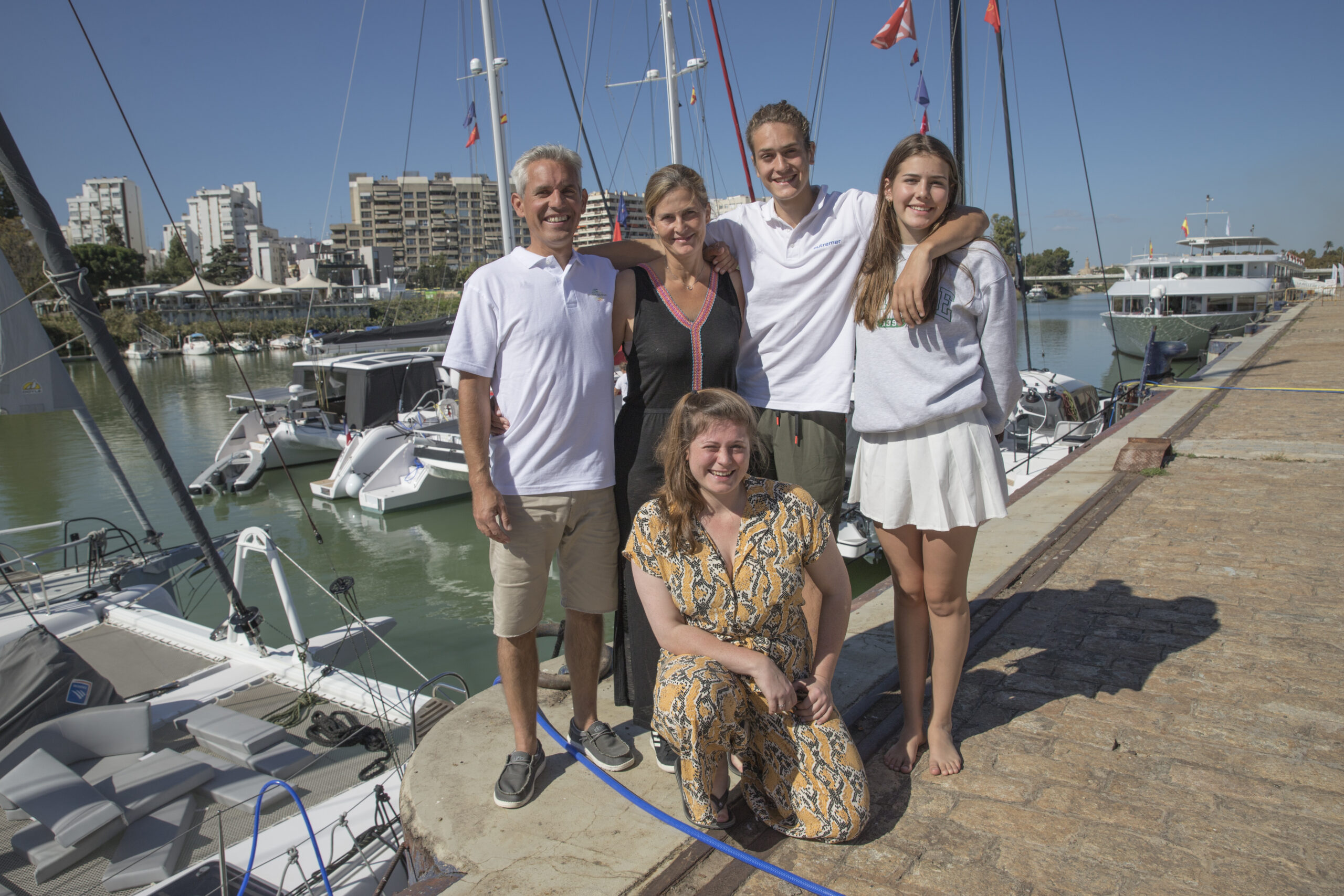 The Ham family will be aboard Suraya. Pic - GLYWO 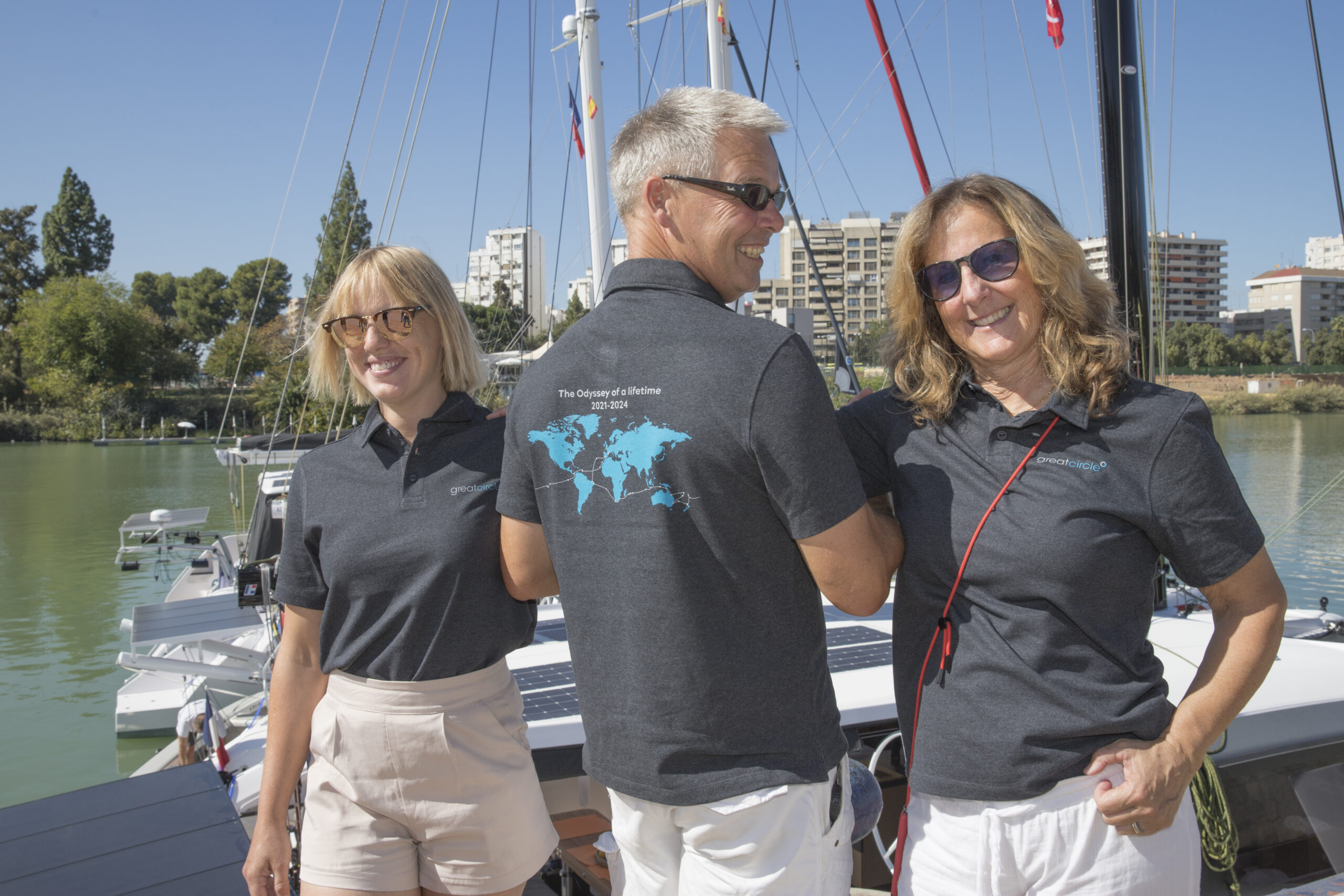 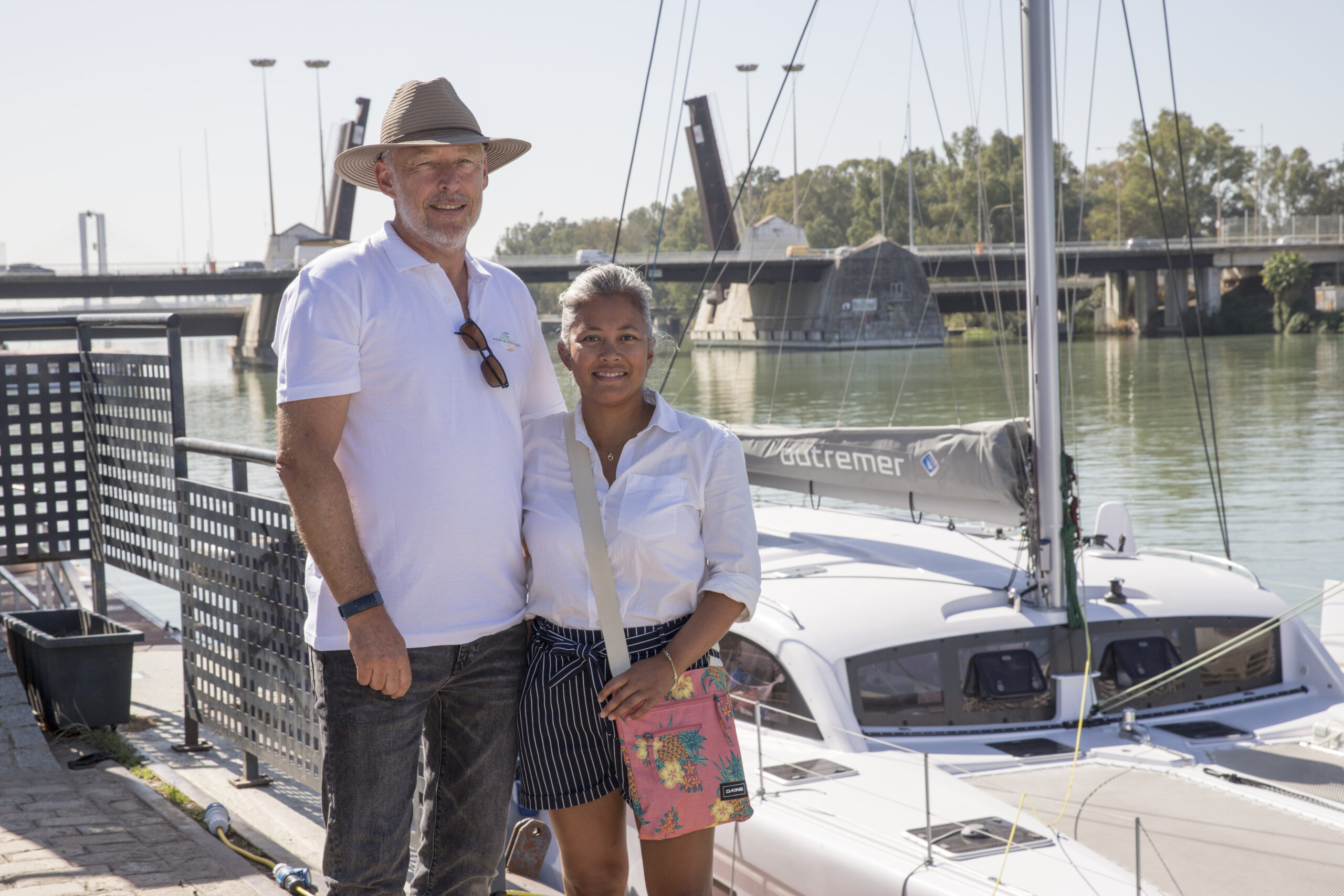 A fleet of 32 boats holding more than 100 crew members from 13 nationalities, plus two dogs, are embarking on a three-year round-the-world adventure.

The sailors started the voyage in November.

It is this landmark anniversary that inspired Grand Large Yachting to organise its first ever event, and give blue water sailing enthusiasts the opportunity to stand on the shoulders of giants and make their own history. The project has attracted participants from all over the world, including Canada, the USA, Brazil and Australia as well as several European countries.

To allow sailors of different levels of experience to participate, Jimmy and the Grand Large Yachting team have carefully designed the itinerary with two routes: a tropical route that follows the traditional trade/ easterly winds through the Panama canal, and a southern route truer to the original voyage via Patagonia. These two routes will meet in Tahiti, from where the whole fleet will sail together for the rest of the rally.

Scheduled between September 2021 and April 2024, this event has been recognised by the Spanish quincentenary commission as an official event to celebrate the anniversary of the first circumnavigation of the globe by Ferdinand Magellan and Juan Sebastian Elcano between 1519 and 1522.