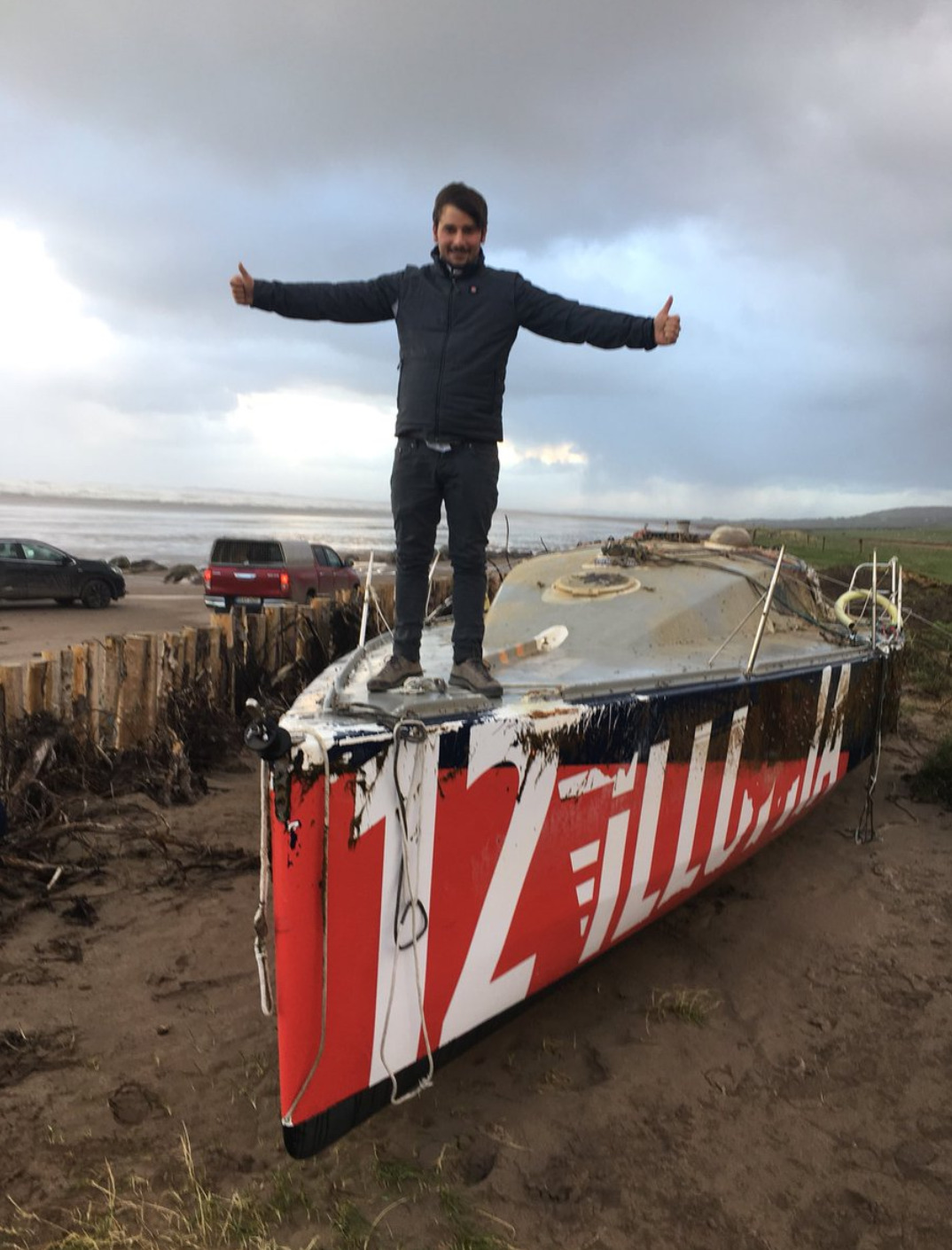 The Irish Examiner reports the amazing story of a yacht that has washed up in West Kerry six months after its Italian skipper was airlifted to safety off Newfoundland on the other side of the Atlantic.

Michele Zambelli was rescued from the nine-metre Illumia 12 on June 11 by the Canadian Coast Guard 650km southeast of Newfoundland.

Michele thought his yacht was gone forever until it was spotted floating just off Fermoyle Strand near Cloghane in County Kerry.

He told the newspaper that looking down from helicopter when he was rescued and seeing his boat drift off to sea was difficult as he thought it was the last time.

He said he intends to work with a school to bring the boat back to Italy to be restored back to sea-worthiness.