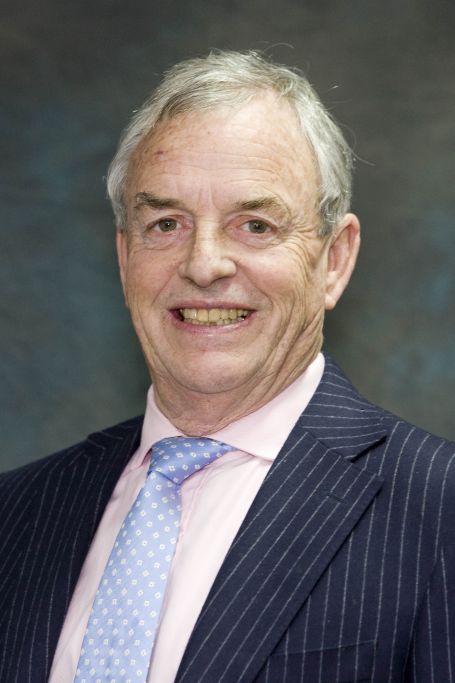 ongratulations to Andrew ‘Plymmo’ Plympton and Professor Norman Saunders who were recipients in the Australia Day 2018 Honours List for among other things, their outstand services to sailing.

For significant service to sports administration through governance roles, particularly to sailing and Australian rules football.

For significant service to medicine in the field of neuroscience through research into spinal cord injuries and mechanisms protecting the developing brain, and to sailing.