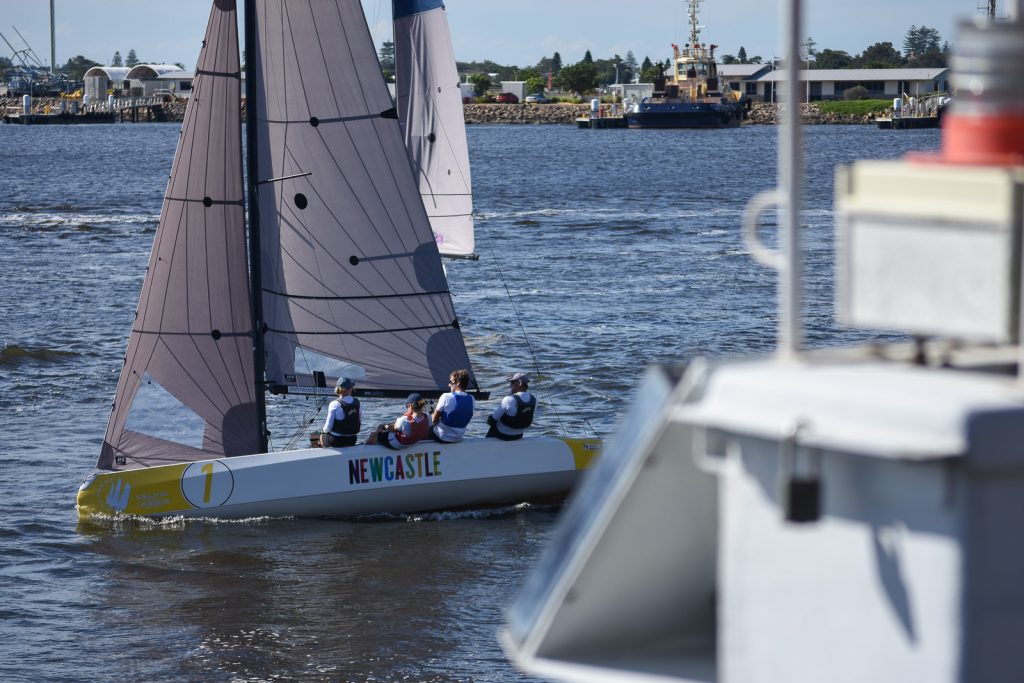 The SCL:AP Finals were a success at Newcastle's SailFest earlier this year. Photo credit - Harry Fisher 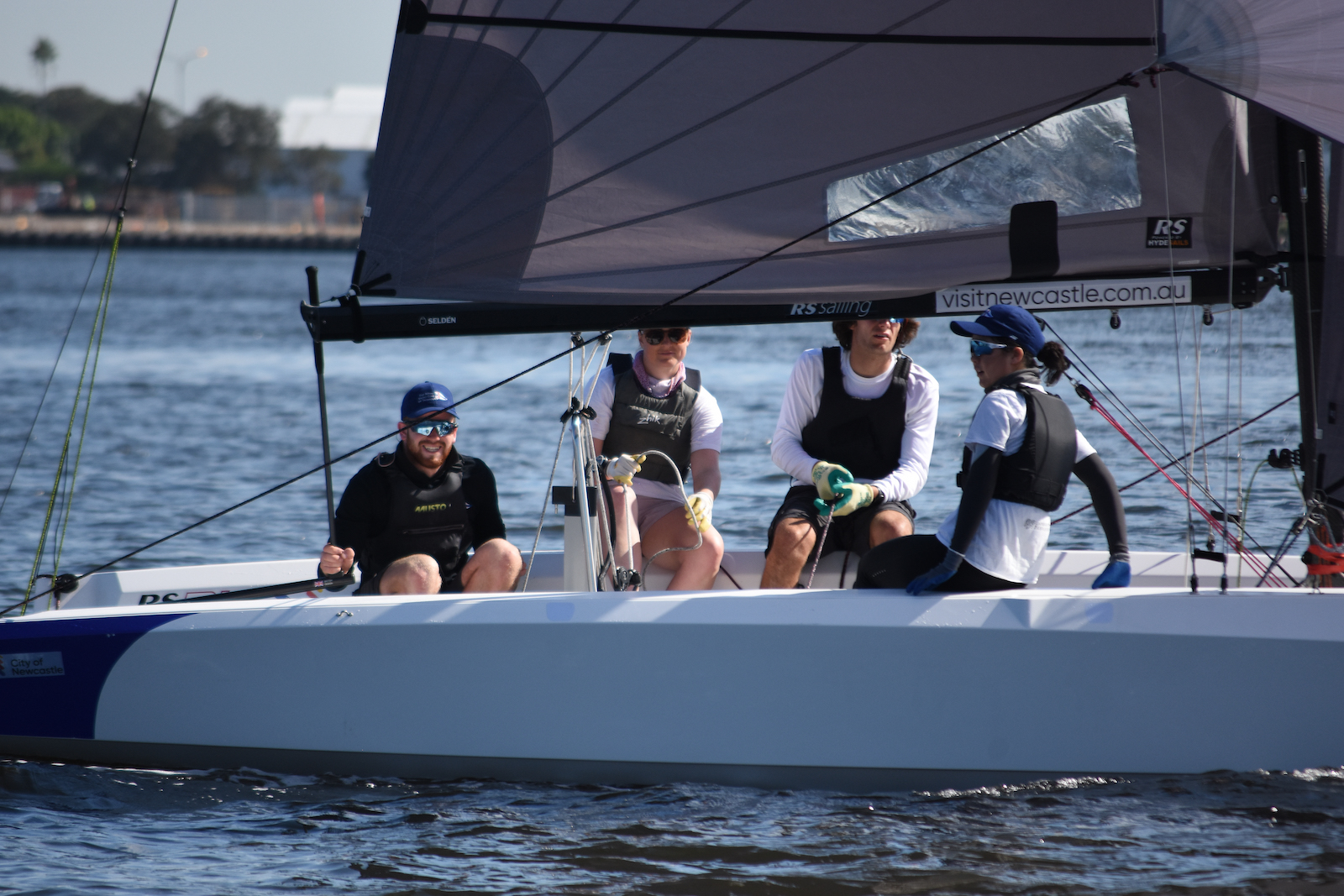 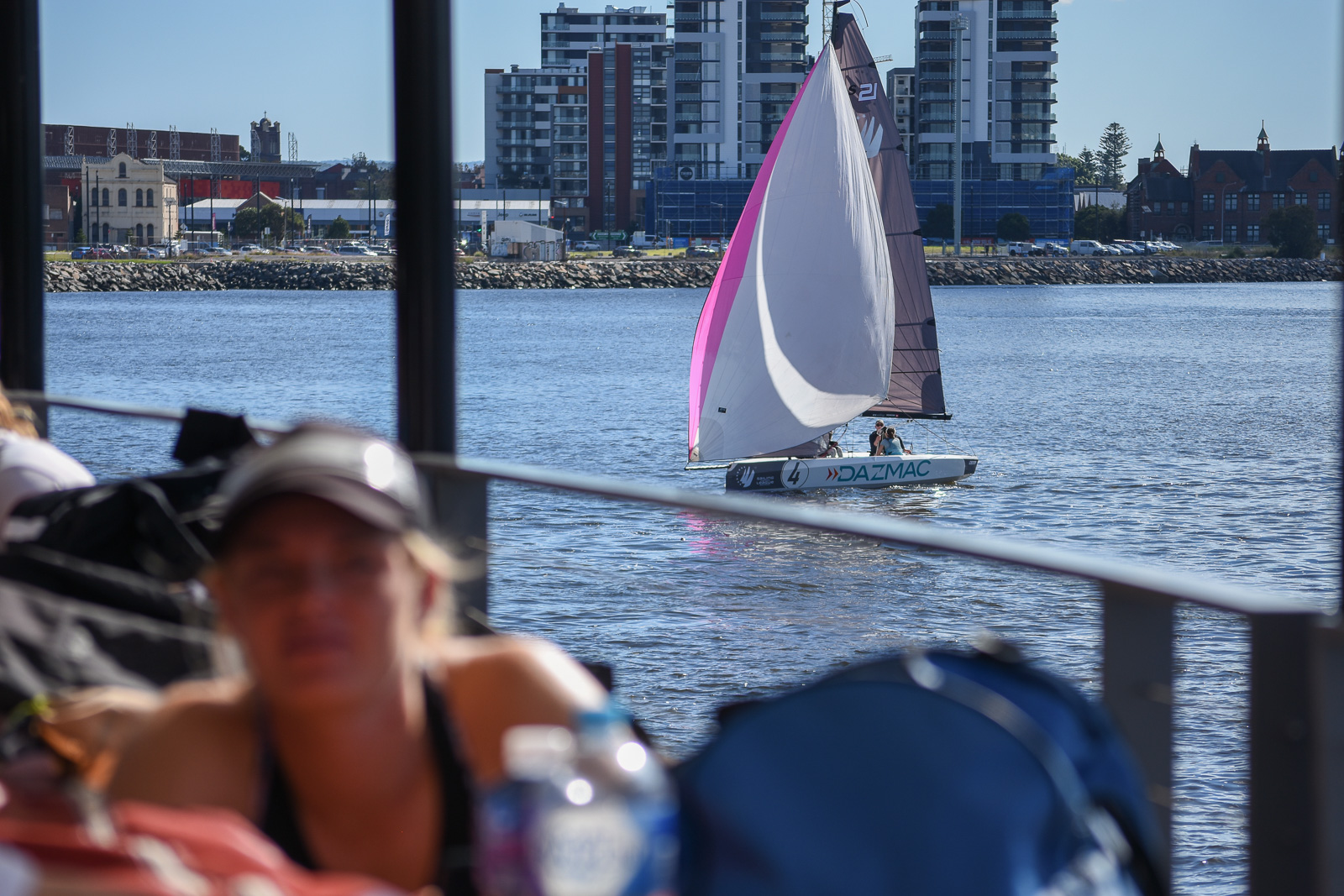 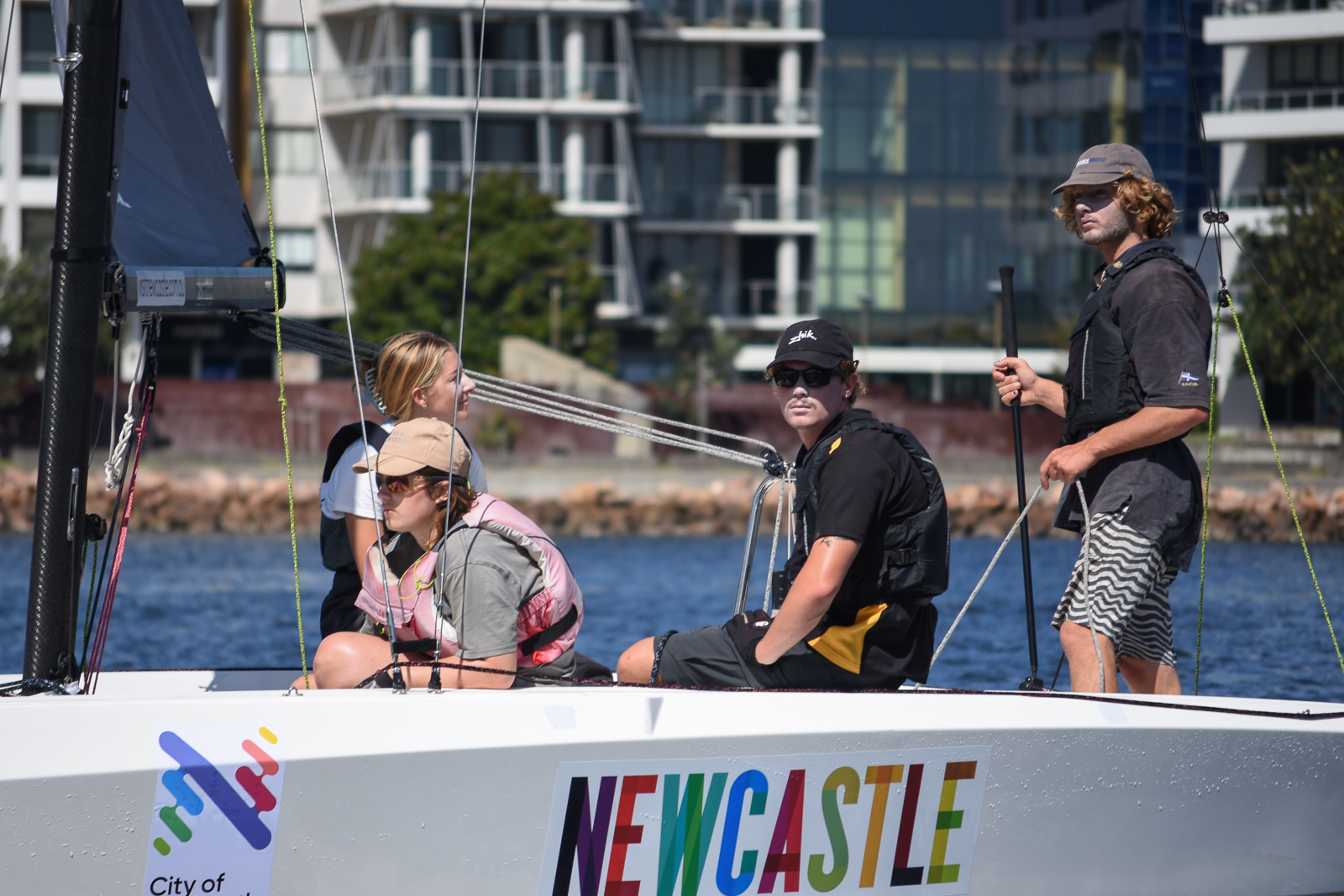 The event returns to the Newcastle Cruising Yacht Club after a successful effort last season that saw the SCL:AP Finals become part of the annual SailFest event in Newcastle.

The SCL is a one-design keelboat fleet racing association. Similar to the UEFA Champions League in Football, the SCL:AP Finals hopes to attract the nation’s best sailors – champion against champion. The outcome? Some next level racing.

SCL Director Mark Turnbull said Newcastle was an ideal venue for the short-course stadium-style racing offered by the SCL and it was an exciting prospect to be returning in 2022.

“Last season we saw some of the most spectator friendly racing in Australia as sailors competed within earshot of the Honeysuckle Hotel and the Newcastle foreshore precinct,” he said.

“The racing was cut-throat and all to play for, which is what made it so appealing to the sailors. We look forward to bringing the SCL Final back to Newcastle.”

This season the SCL:AP Finals will be held over two weekends with the under-22 component on 19-20 March and the Open Finals as the main event the weekend after, giving under-22 teams a chance to compete in both events. Clubs will also be invited from Asia, Oceania and New Zealand. The top Australian, Pacific and Asian clubs at the SCL:AP Final will qualify for the SCL world Final to be held in Europe in September 2022.

The SCL:AP Finals will once again be a gender equal event, with all teams made up of two males and two females. The SCL aims to lead the way for gender equality in the sailing community by creating a level playing field.

During last season’s final, 10 talented teams from eight Australian clubs battled it out to be crowned the country’s best. The Royal Yacht Club of Tasmania team of Sam King, Chloe Fisher, Alice Buchanan and Charlie Zeeman emerged as champions. As part of that season, a southern qualifier was held in February at Melbourne’s Mornington Yacht Club, which was well supported by a number of clubs from across Victoria and Tasmania. Tasmania’s Sam King and crew were a dominant force across the southern qualifier and finals events, taking out both regattas despite tough competition.

King vouched for the short-course fleet racing format following the win in Newcastle – “I’m a big fan of ‘all sailing is good sailing’, and these kinds of regattas are very different to others we usually sail in,” he said.

“It’s just nice to sail with a good group of mates, and to be representing at a club level compared to any other level is a whole lot of fun.”

For more information about the Sailing Champions League – Asia Pacific, head to: http://www.sailing-championsleague.asia