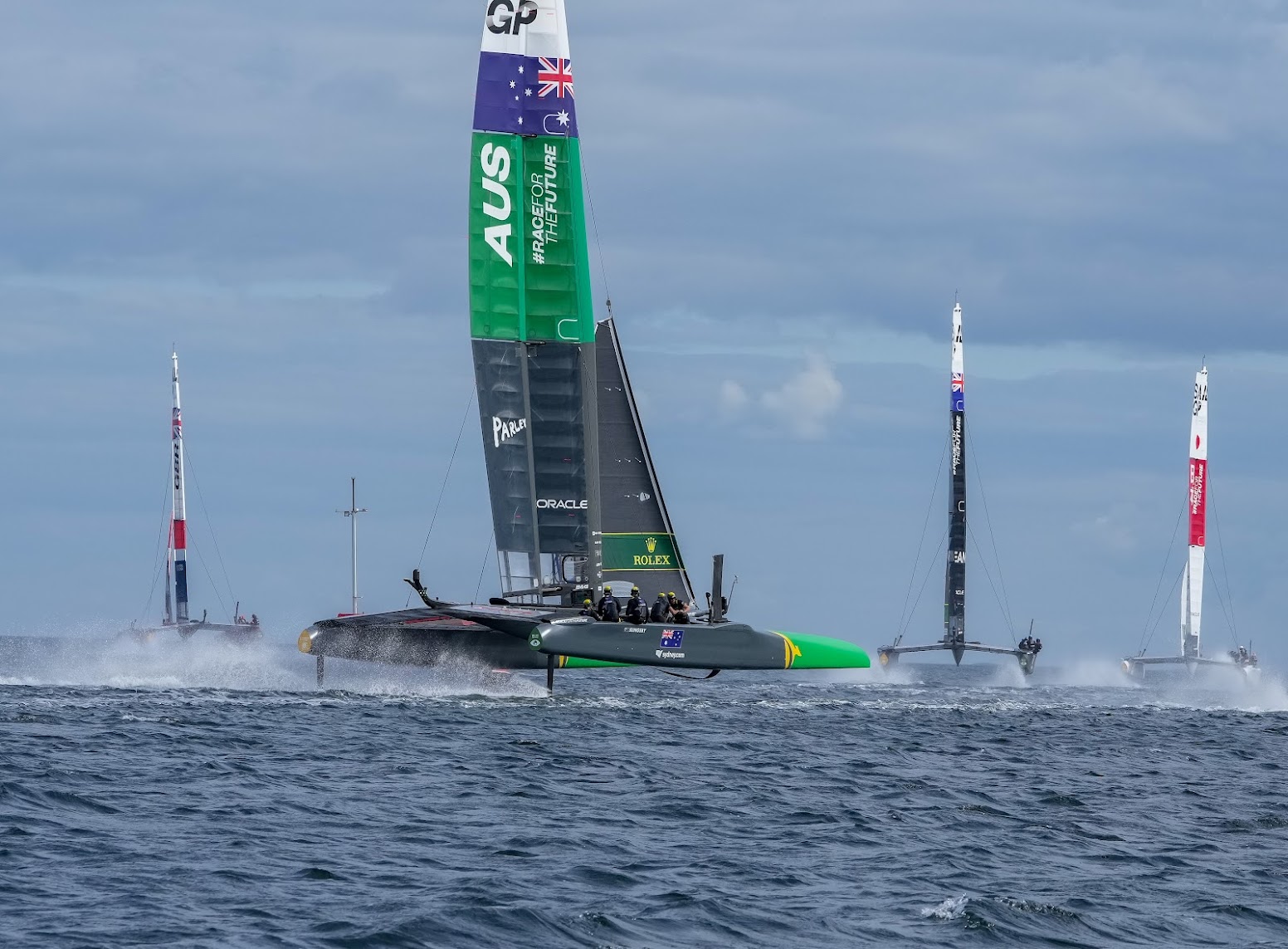 The battle between two of the world’s greatest sailors, Australia’s Tom Slingbsy and Great Britain’s Sir Ben Ainslie, is expected to erupt in Aarhus, as the teams go head-to-head at the ROCKWOOL Denmark Sail Grand Prix this weekend (August 20-21).

The action-packed race weekend will see the sport’s best athletes racing SailGP’s supercharged, identical, foiling catamarans in Scandinavia for the first time. Slingsby and his crew have their sights firmly set on the British side as a key competitor to beat, with Driver Sir Ben Ainslie returning to the wheel of the British F50 after missing the two previous SailGP events.

“Ben Ainsle is a big dog of the sailing world and at the top of his game,” Slingsby said. “When we have him on the race track we know that we need to be at 100%. They are not going to give us any breaks and they will be aggressive on the start track. Our team wants to compete against the best and the challenge of that is exciting to me.”

The event will also see the return of Jason Waterhouse on board the Australian team as Flight Controller. Jason was absent from the previous two SailGP events, due to his Tokyo 2020 Olympic commitments.

Waterhouse commented, “It’s good to be back with the guys. They did an outstanding job staying at the top of the leaderboard with quite a few crew changes. I was a little rusty getting back into it, but once we got settled it was just like old times.”

After winning the Plymouth Sail Grand Prix, the Australians currently sit at the top of the overall Championship leaderboard on 22 points, with Great Britain sitting in second position on level points.

Slingsby commented on the close leaderboard saying, “It’s such a tight competition. With only five-points between us at the top of the fleet and those in the bottom of the fleet, it just shows that we do need consistency in our performance.

“If one team is able to maintain a top three or top four position in all events for the season, then they will get a spot in the $1 million dollar final race. We can’t keep going from first to last position at each event.”

Off the water, the Australian SailGP Team is in third place in SailGP’s new Impact League, a world-first integrated second leaderboard created for all eight international teams, where the teams are rewarded for the positive actions they make to reduce their overall carbon footprint and help accelerate inclusivity in sailing.

The team has been working closely with its Race For The Future partner Parley For The Oceans to maximise its positive impact and climb up the Impact League leaderboard too.

The ROCKWOOL Denmark SailGP will air live on Fox Sports and on Kayo Sports this Friday, August 20 at 11:00pm AEST and Saturday, August 21 at 9:00pm AEST.