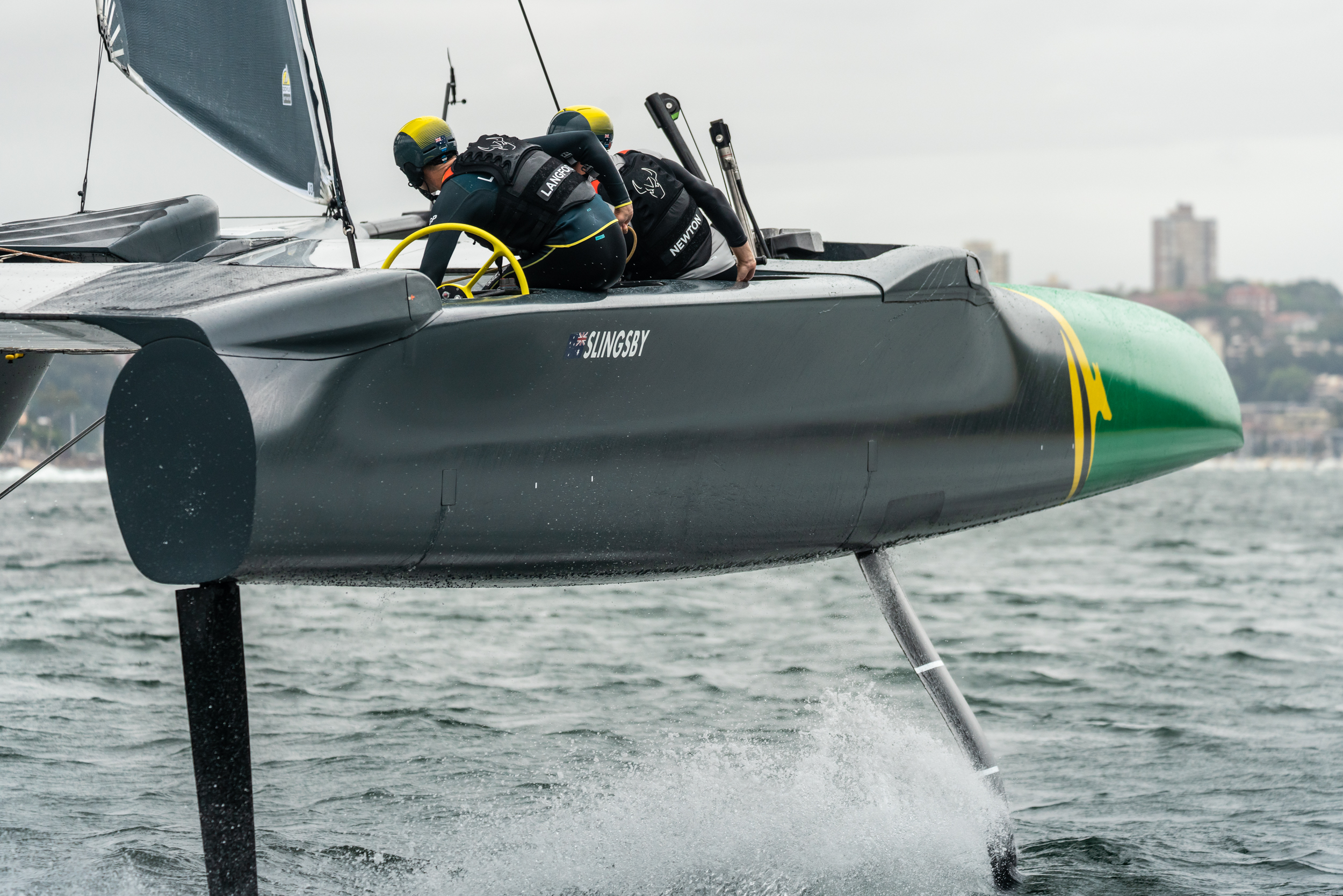 The U.S. broadcast partner is expected to be announced later this week. In the United States, racing will air live on Facebook alongside full access on the SailGP APP, set to be released this week. The app will offer a multi-feed, data-rich service that will allow viewers to watch the host broadcast with 11 feeds featuring onboard coverage from each boat.

Chinese fans will be able to access live coverage in Mandarin on Tencent’s qq.com, as well as the Tencent Sports, News, Video and Penguin Live mobile applications.

SailGP will also be broadcast on SuperSport across sub-Saharan Africa; Fox Sports Asia; and the Nordic Entertainment Group in Denmark, Sweden, Norway and Finland, with highlight programs scheduled on its sports television channels. In addition, ARENA Sport will provide Balkan racing fans with coverage, while fans in Israel can follow the action on Charlton’s ‘Sport’ channels. All offerings across these networks will be complemented by low-latency coverage on Facebook Live and the SailGP APP, giving fans near-instant access to SailGP’s revolutionary racing.

“We’re very fortunate to have such a dynamic group of broadcast partners that will bring our new and redefined form of sailing to expanded audiences around the globe,” said SailGP CEO Russell Coutts. “Using the latest technology and through these valuable partnerships, we will deliver a broadcast and digital product that caters to modern consumption habits and brings our sport to life in a way that hasn’t been done before.”

As previously announced, Fox Sports will carry live coverage in Australia – home to the inaugural SailGP event on Sydney Harbour, February 15-16. The television broadcast will be bolstered by live streaming coverage on Kayo Sports.

BT Sport will become the home of SailGP in the UK and Ireland across its linear and OTT offerings, and Canal+ will provide dedicated coverage of each of the five events in France throughout its multiple platforms. DAZN will feature live and delayed coverage in Japan, while SKY Sport in New Zealand will carry the live feed, alongside free-to-air coverage on Prime.

The coverage will be complemented, on a territory basis, by a range of highlights and delayed programming across SailGP’s various social media platforms.

Whisper Films will work alongside SailGP to create the world feed. Using drones and patented LiveLineFx technology and on-screen graphics, fans will enjoy the most immersive, multi-platform global broadcast experience the sport has ever seen. The personality-driven content will include live event racing and highlights packages, in-venue live feeds, information packages and pre-produced vignettes, extensive athlete-focused features, and enhanced pre- and post-race analysis.

Full details for each territory can be found here.

ABOUT SAILGP
SailGP is sailing redefined. Established in 2018 and headquartered in London and San Francisco, SailGP is an annual, global sports championship featuring bold, cutting-edge technology and awe-inspiring athleticism. The fan-centric, inshore racing takes place in some of the most iconic harbors around the globe and culminates with a $1 million winner-takes-all match race. Rival national teams from Australia, China, France, Great Britain, Japan and the United States battle it out in identical supercharged F50 catamarans, engineered for intense racing at electrifying speeds exceeding 50 knots (nearly 60 mph/100 kph). Visit SailGP.com for more information.