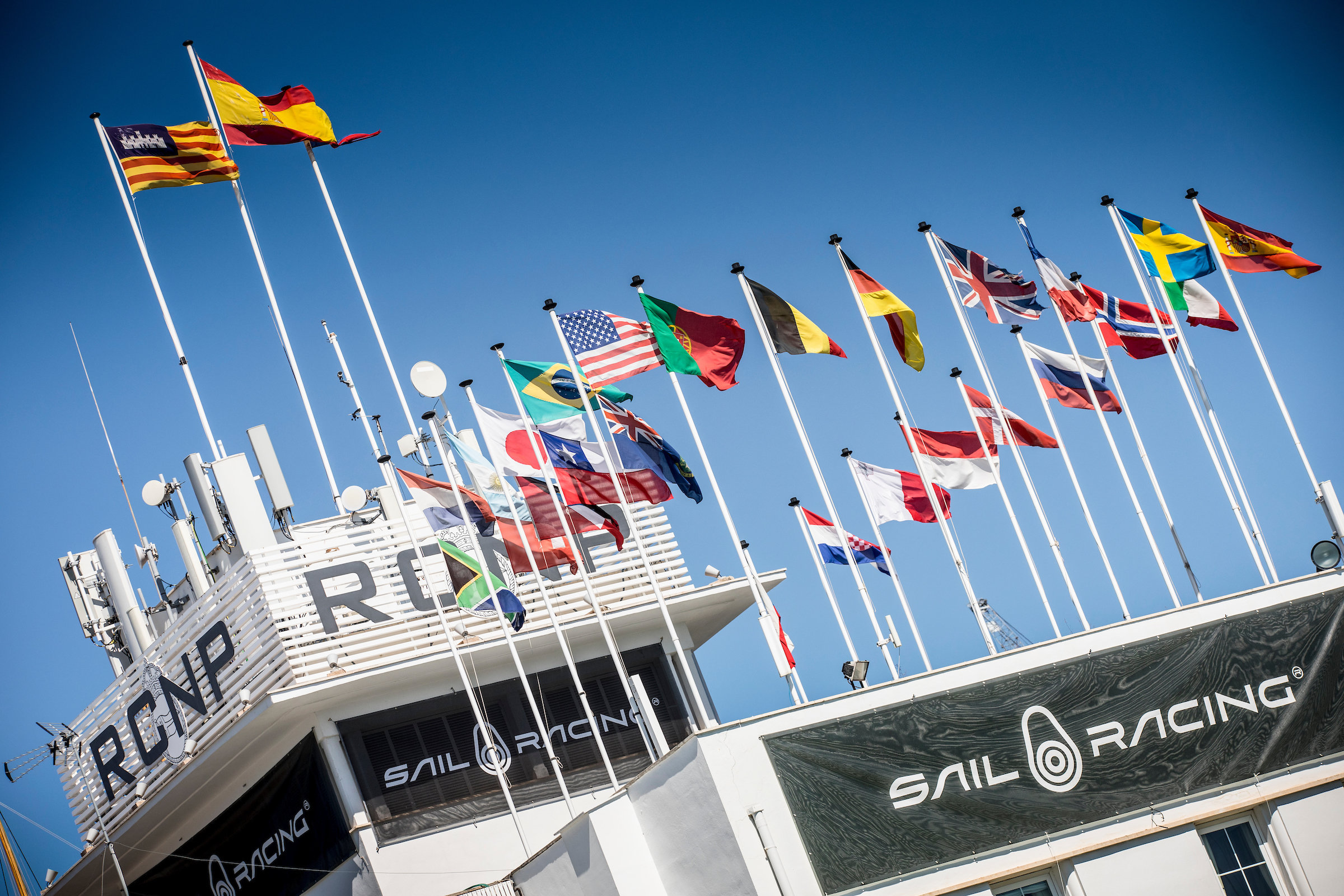 Palma, Spain: The 16 edition of Sail Racing PalmaVela, organised by the Real Club Náutico de Palma, has kicked off with the publication of the Notice of Race and the pre-registration of the first 31 boats representing nine nations.

The competition will be held in the Bay of Palma at its traditional time of year, between 8-12 May, and will be hosting many different kinds of boats, ranging from the smallest adapted class for the disabled, to the great over 30-metre maxi yachts.

“PalmaVela is one of the major events on the Mediterranean calendar, and well established in all the different classes. Organised at the start of the season, it is also one of the opening events, just a few days after Palma celebrates its international Boat Show,” explains Vivi Mainemare, sporting coordinator for the Real Club Náutico de Palma.

As a new feature this year, the One Design class will be including the Viper 640 alongside the J80, Dragon and the Flying Fifteens. The Viper is 6.40m long and 2.5metre wide, cabin-less and is sailed by two to four crew members.

Manu Fraga, sporting director of the RCNP describes the class as “an ideal alternative for fans of fast, speedy sailing, due to its lightness and the rig with a large gennaker (asymmetric spinnaker), making it incredibly swift, particularly downwind.”

The RCNP has included the class as part of its real time competition: “We are still including the other One Design classes, but we see the Viper is creating a great deal of interest, and believe it could work really well, both in our regional events, and others such as the Princesa Sofía Iberostar and Sail Racing Palma Vela,” Fraga said.

“These are significant figures considering that it is less than two weeks since we published the Notice of Race. The interest for this regatta is huge, and we are sure that we will equal or even better last year’s 132 boats from 26 countries,” Fraga commented.

The sheer number and types of boats involved, make the organisation of Sail Racing PalmaVela a true logistical challenge for the Real Club Náutico de Palma, with up to four different race course areas, and up to 150 people involved in the shore crew and on the water teams.