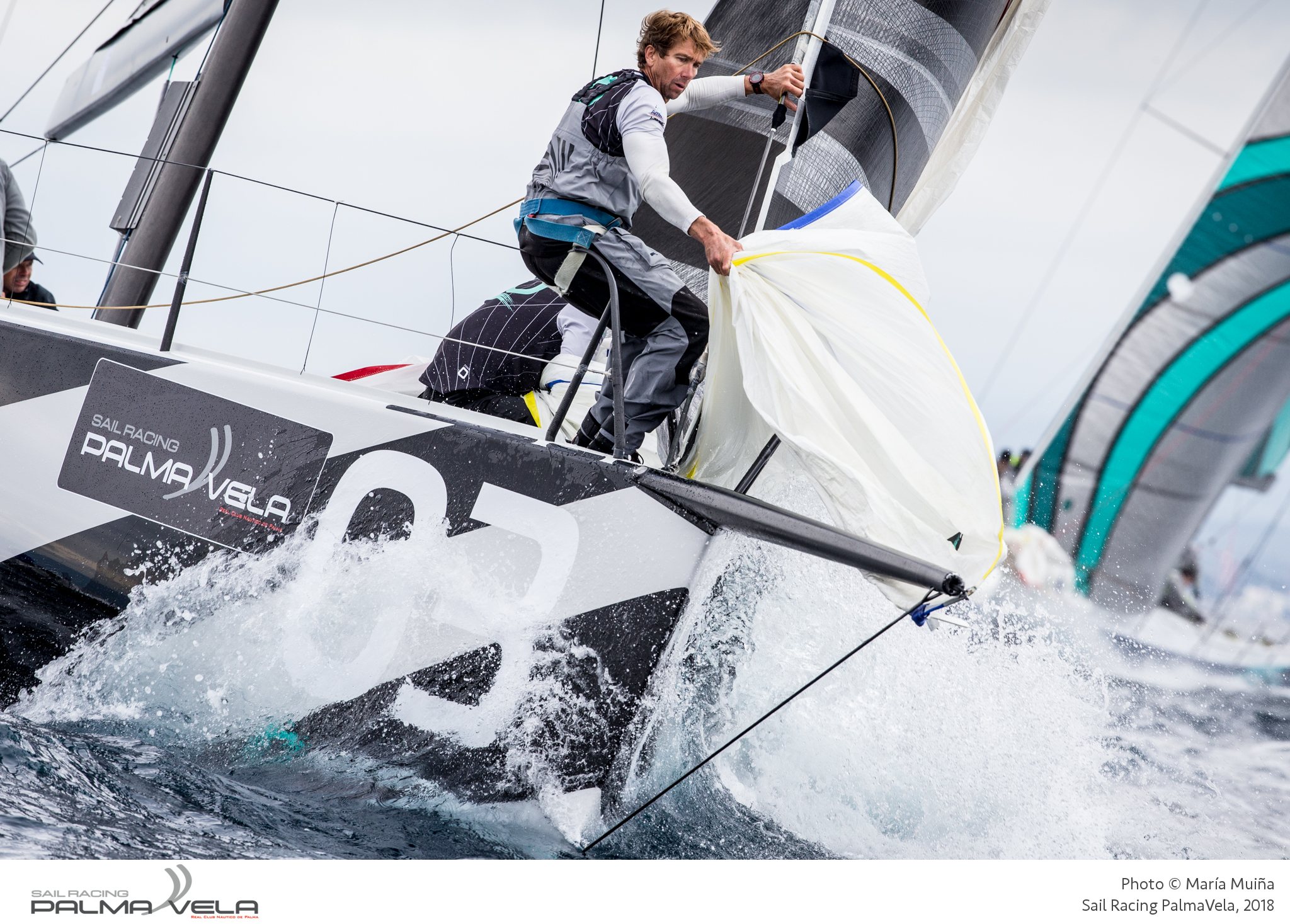 The European sailing calendar 2019 is set to be inaugurated in traditional fashion, with one of the greatest events on the circuit: the sixteenth edition of Sail Racing PalmaVela. Organised by the Real Club Náutico de Palma, the regatta will be held from 8th to 12th May.

With just one month until the start of the 16th Sail Racing PalmaVela, the regatta has already registered 120 boats, represented by 21 countries and three continents (Africa, America and Europe).

One of the most exciting features of this edition will be the participation of the majority of the TP52 fleet, who in mid-May begin their 52 Super Series circuit. Teams will include last year’s winner of Sail Racing PalmaVela, the Argentinian team Azzurra, as well as the 2018 champions and runners-up, the American team Quantum Racing and German team Platoon, respectively.

A striking fleet (80 % of which were built in 2018), will compete in Sail Racing PalmaVela, which also sees the début of Vladimir Liubomirov’s Russian boat Bronenosec, sailing for the Saint Petersburg Yacht Club. Designed by Spanish boat builder Marcelino Botín, the new TP52 will be leaving the boat yard in Castellon next week.

The ORC fleet is also proving noteworthy; the most numerous to date, with 47 boats registered. Many of the participants will also be competing for the title of the 38 Copa del Rey MAPFRE in August.

Making their début in Sail Racing PalmaVela is the Viper 640 class, which with 15 boats, will be disputing their second event at the Real Club Náutico de Palma, following their recent participation at the 50 Trofeo Princesa Sofía Iberostar. The Viper 640 has also drawn attention as being the one design class chosen to compete in the 38 Copa del Rey MAPFRE for the Women’s Cup.

Manu Fraga, Sporting Director of the RCNP declared,
“As a club we are proud to reach the sixteenth edition of the event with such an important number of registrations, as well as such diversity of size and classification systems. Naturally this involves great organisation.”

“As is the case for the Copa del Rey MAPFRE, Sail Racing PalmaVela is not only looking to fulfil sporting objectives, but also to stimulate the city of Palma off-season, at a time of the year where there is less activity both in Palma and the island of Majorca in general,” he concluded.