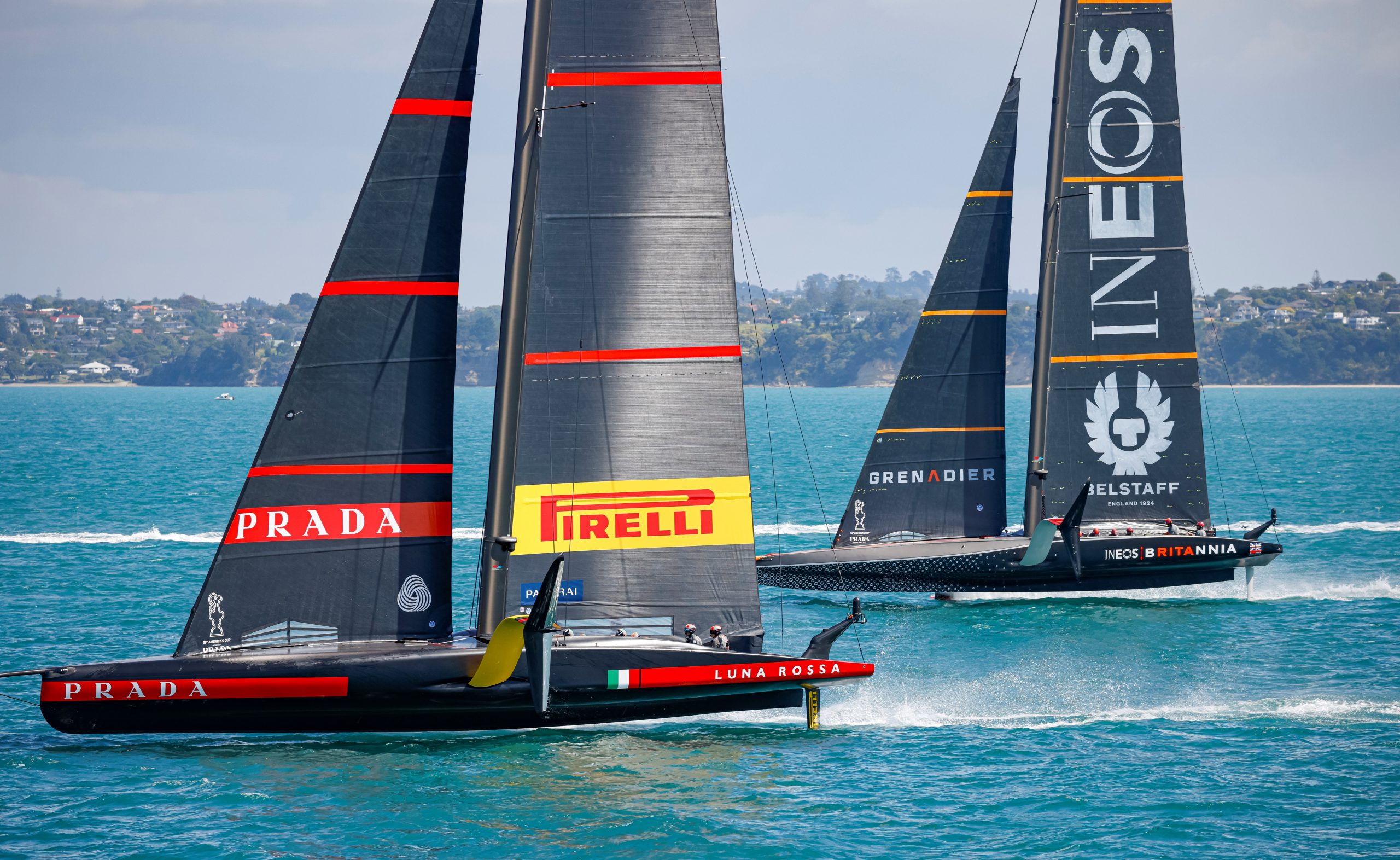 The Challenger of Record and the Defender, in consultation with the Regatta Director, have decided to amend the Race conditions for the Prada Cup Final and the 36th America’s Cup Match as follows:

UPPER WIND LIMIT
After reviewing the performance of the America's Cup challenger's yachts and the variations between the yachts’ wind measurement data and that of Race Management due to differing measurement heights, it has been decided to leave the current upper wind limit at 21 knots for the Prada Cup Final and the Match and not increase it to 23 knots as originally specified in the Race Conditions.

The Regatta Director, after consulting with the Challenger of Record and the Defender has also changed the Sailing Instructions for the Prada Cup and the 36th America’s Cup Match as follows: similar to the rule that was used in round robins three and four of the Prada Cup, a competitor may on one occasion ask for a delay of 15 minutes of the start of a race. Should that race be abandoned on that day or the request of delay prove that it was due to a failure of the systems independent from that competitor’s responsibility, the “15 minutes card” will be reinstated and may be used again by the relevant competitor.