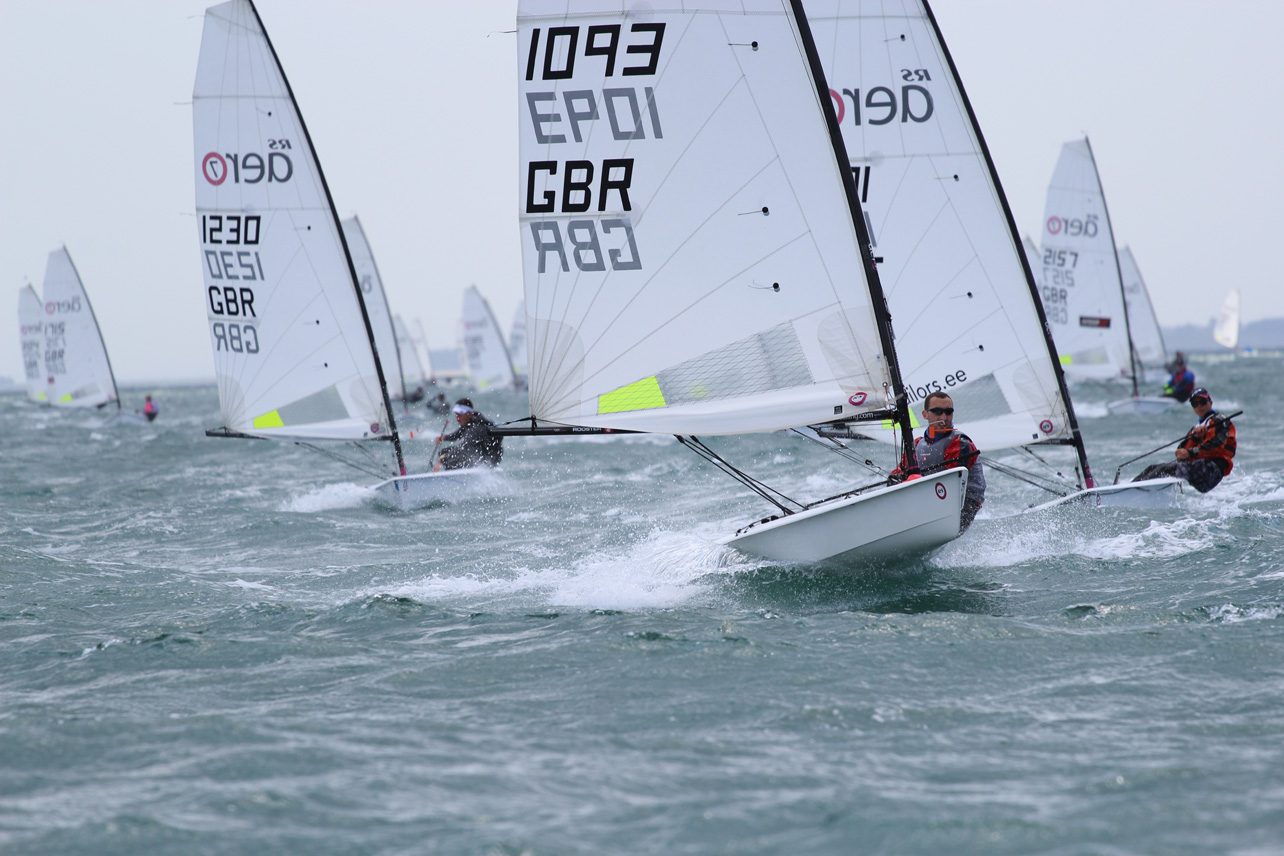 he Australian arm of the fast-growing RS Aero class of lightweight single-handed dinghy announced on Tuesday that the 2019 RS Aero Worlds are coming to Port Stephens on the New South Wales coast.

The weekend of December 14-15, 2019 is the pre-worlds and the world title will run over December 18-22, with race management overseen by Newcastle Cruising Yacht Club in partnership with Port Stephens Sailing & Aquatic Club, the physical venue for the blue-ribbon event. Principal Race Officer Denis Thompson will bring his professional sheen to the competition.

At the inaugural worlds last year in Carnac, France, 96 Aeros representing eight nations competed. More than 130 Aero dinghies are expected at Weymouth in the UK for this year’s title and with fleets building in the UK, Europe, US, Australia and NZ, Australian distributor Simon Reffold expects a similar entry level for the first southern hemisphere edition.

“We know transporting boats from overseas has its challenges so numbers for an Australian based world championship will be bolstered by the fact we’ll offer up to 60 Aeros for charter. We’ll stage this year’s nationals at same venue at the same time of year, so competitors have the opportunity to get a handle on local conditions. We expect many families to compete at the world title across a number of rig sizes, as was typical in Carnac,” Reffold added.

Port Stephens is a protected and proven waterway, being the venue for a decade of Sail Port Stephens regattas plus multiple junior titles. NSW has hosted a handful of dinghy worlds in previous years, but for Port Stephens, the RS Aero Worlds will be the first ever tier one series.

Port Stephens sailor and CEO of the NCYC, Paul O’Rourke says, “This is a big event for a local community already experienced with major sailing events. It will promote our region, showcase the sport of sailing and create a measurable economic impact on the local economy. We believe this is the first dinghy world championship in NSW for a decade.”