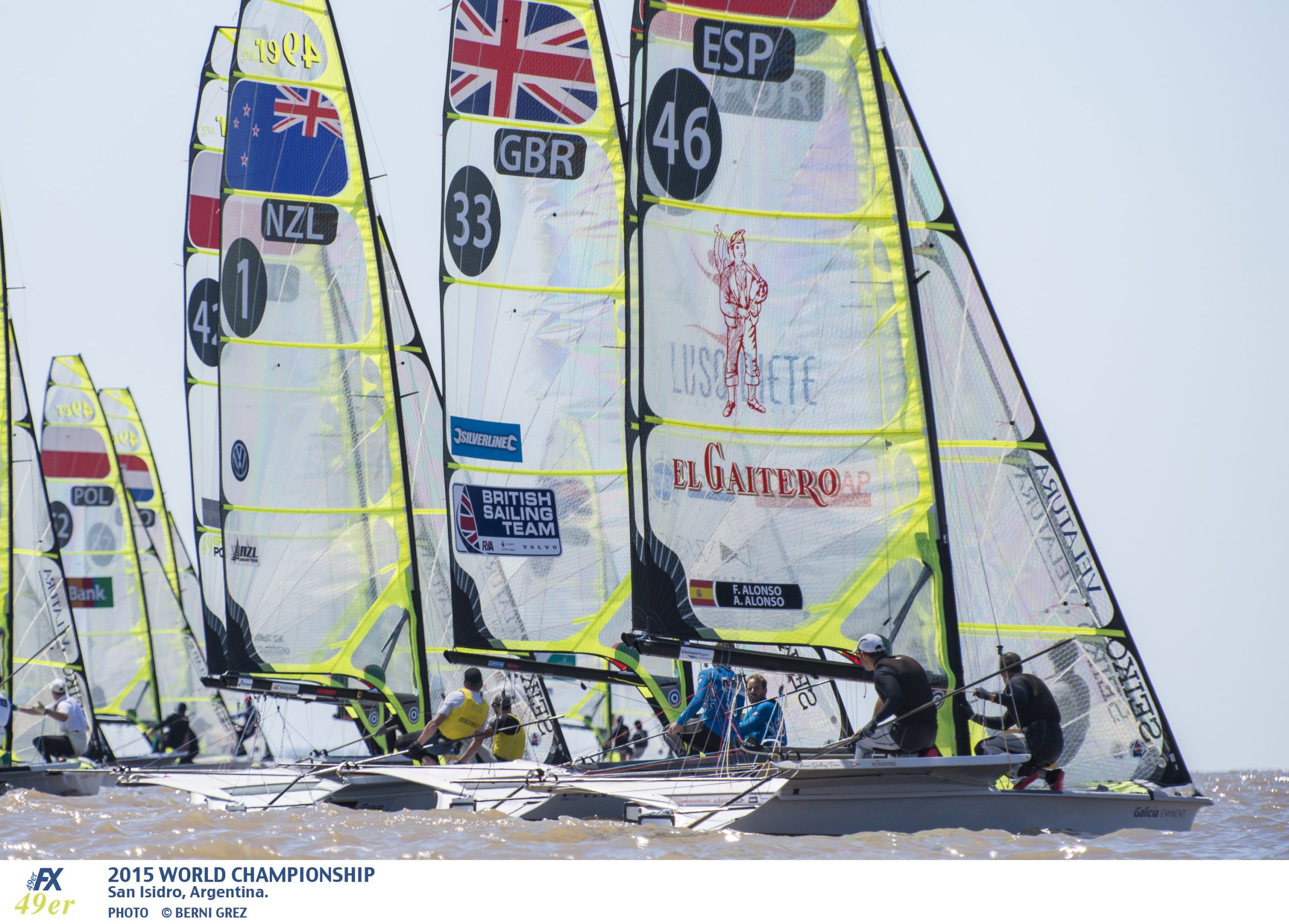 Royal Geelong Yacht Club (RGYC) is targeting three new World Championship sailing events in the next four years which could bring more than 700 visitors and an estimated economic benefit of almost $3.7million to Geelong.

RGYC is well-known as the home of the annual Festival of Sails –Geelong’s largest event and acknowledged as one of just 11 major events in Victoria – which this year had an economic benefit to Geelong of more than $12million and attracted more than 100,000 visitors.

Bidding for these prestigious sailing events is fiercely competitive, with several other Victorian Clubs also bidding to host the ‘Worlds’.

RGYC hopes its strong and successful history in running previous world titles events and its recently awarded accolade as Victoria’s Yacht Club of the Year – beating 90 other Victorian clubs – will give it the edge over challenging rivals.

“Securing them would really put us firmly on the highest level of preferred sailing venues in the world,” he says. “And 2020 being an Olympic year is another huge drawcard for international and Australian competitors to participate in the 49er/NACRA and Laser Masters events.”

The 49er/NACRA World Championship will be held over nine days in January 2020 and is expected to have 165 competitors. It’s estimated to bring an economic benefit to Geelong of $1.34 milllion.

The Laser Masters World Championship will run over eight days in March, 2020. It is expected to attract 400 participants and could deliver an estimated economic benefit to Geelong of $2.27 million. This impact will be extended further as being a Masters event, it’s anticipated that many competitors would travel with their partners and family members.

The Fireball World Titles will be held over 13 days in February, 2022. Organisers estimate it could attract 150 competitors and could deliver almost $650,000 in economic benefit to Geelong.

Commodore Williams says RGYC is delighted that it has already secured the Fireball National Championship Event for 2019.

Economic impact to host cities is estimated according to recognised industry formula which takes into account average nights in local accommodation – including house rentals and hotels – meals and food, operational spend such as fuel and boat rentals, and tourist spend at local attractions.

The winning host for the 2020 Fireball World Championship event is due to be announced in the coming weeks, with the outcome of the bidding for the 2020 49er/NACRAs and Laser Masters World events expected to be known in early December this year.

RGYC is being supported in the bidding process by Geelong Major Events.